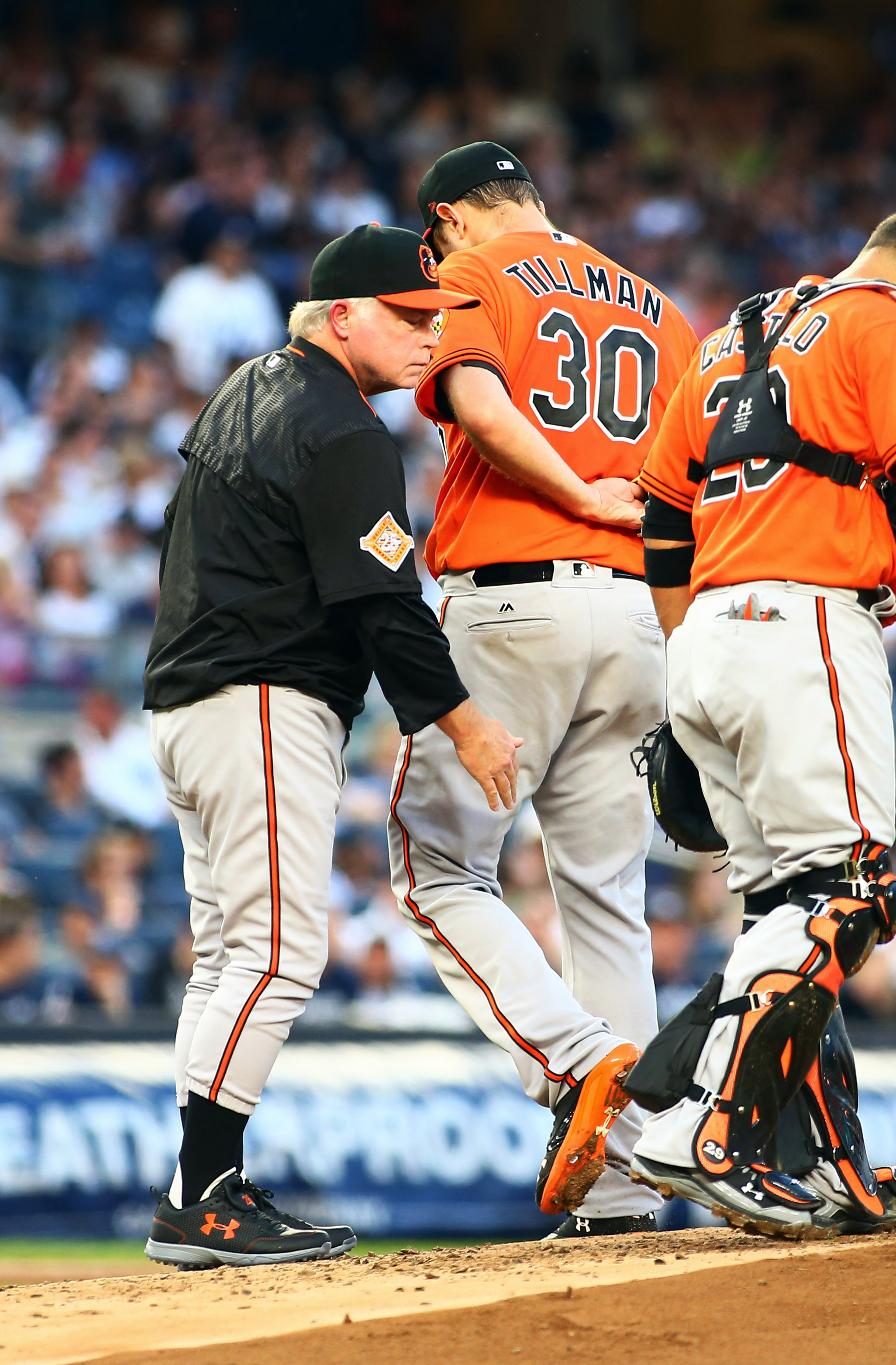 The Baltimore Orioles are in the midst of a dreadful five-game losing streak. There is not a single facet of the game they can hang their head on. The offense has scored just 16 runs since Thursday night’s loss to the Washington Nationals and sports a .217 batting average during that stretch. That is the […] 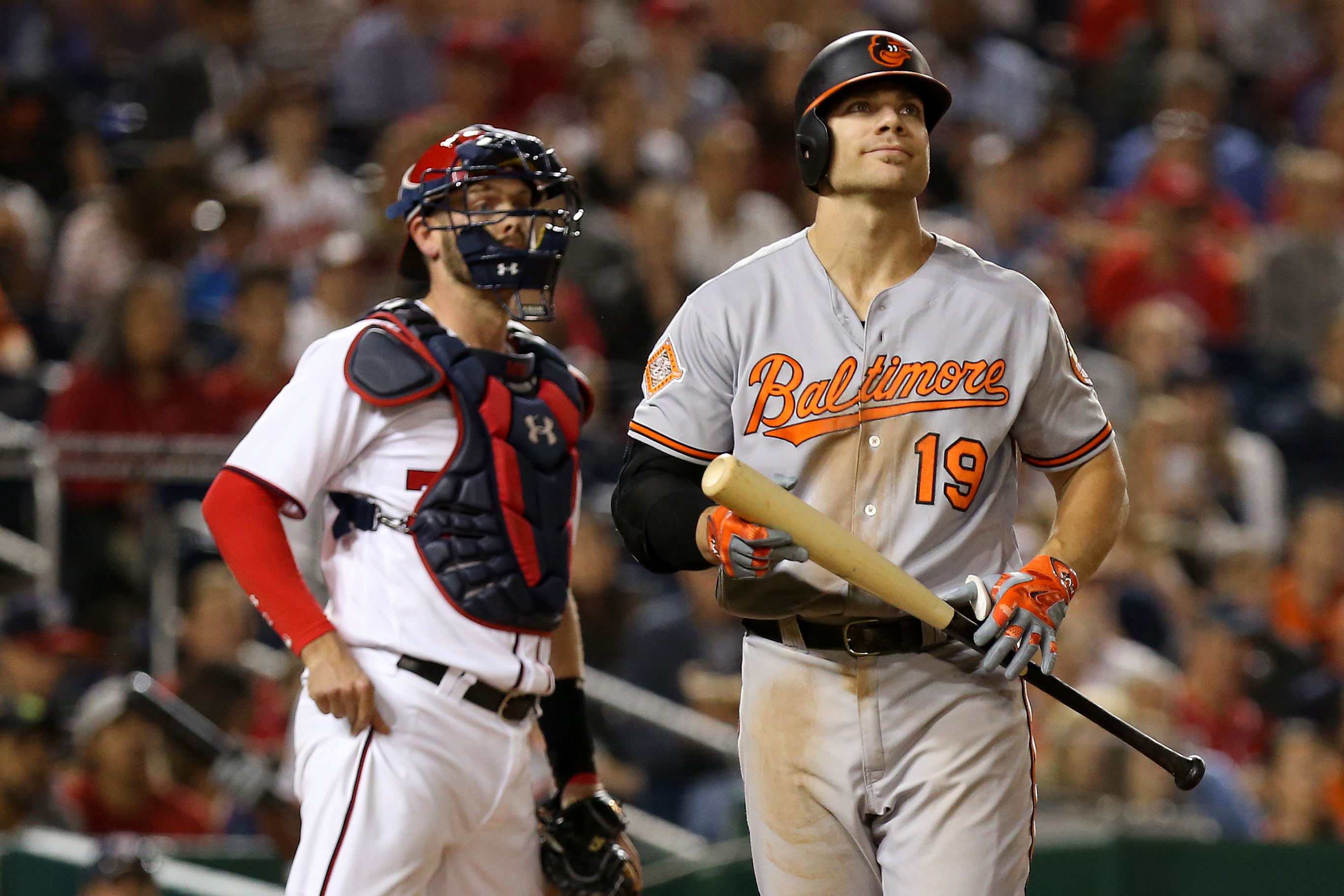 The Battle of the Beltway came to a season split as Washington Nationals right hander Joe Ross struck out a career-high 12 batters in a 6-1 victory over the Baltimore Orioles in a makeup of the May 11 rainout. Ross was excellent in 7 1/3 innings of work, allowing one run in four hits and […] 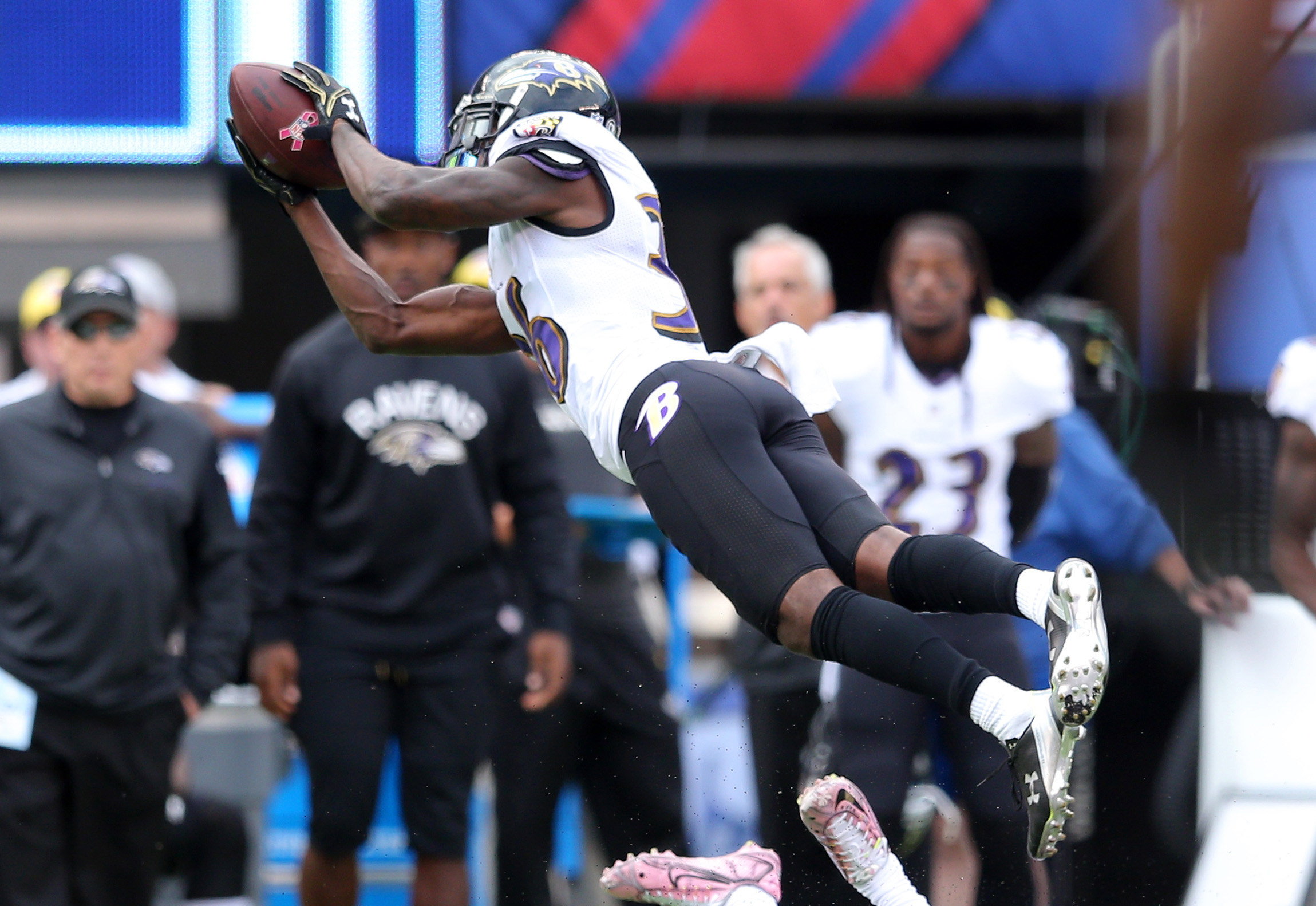 The Baltimore Ravens have confirmed that second-year cornerback Tavon Young has suffered a torn ACL and will miss the 2017 season. Young injured himself during the team’s organized team activities after intercepting a pass. It’s been reported that his knee buckled while getting himself off the ground. Trainers had to help him off the field […]