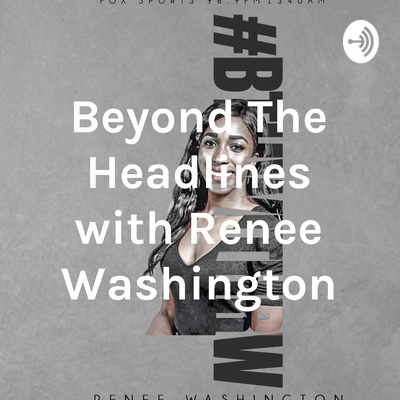 Eddie Comeaux, UC Riverside Professor of Higher Education, Author, and Executive Director for Center for Athletes Rights and Equity Care discusses his work, career, and fair treatment and opportunity for college athletes. Will Morgan recaps Big Ben’s week and shares why Scary Terry is a player to watch in fantasy football this week. Subscribe and listen to Beyond […]

Athlete, humanitarian, YouTuber, and sports writer Byron Jamar Terry was inspired by professional athletes to speak up on mental health issues and is now speaking up on his own personal battles. Hear the details as he joins Renee to share his work to spread awareness. Michaila McAnuff is Spilling the Beans on a new Google […]

Rachel Green, Delegate for Joe Biden’s Campaign, NAACP Board Member, activist, wife, and mom discusses working the 2020 presidential election. Michaila McAnuff is Spilling the Beans on Old Spice & Megan thee Stallion working towards education reform for the next generation. Subscribe to listen to new episodes each and every week on Fox Sports Radio […]

Meet our featured artist of the week Goonew who shares his career, music inspiration, and life-changing near-death experience. Will Morgan is back with ‘Will’s Fantasy Footballers’ bringing you the player to watch in the NFL for your Fantasy Football Team! Subscribe to listen to new episodes each and every week on Fox Sports Radio and […]

2020 has been a year of exposure for women in sports speaking up against Sexual Harassment. Season 2 of Beyond the Headlines kicks off with wrestler Ariela Nyx, on her career, sexual harassment, and her work as a woman in sports. Michaila McAnuff is #AllUpInTheBusiness with ‘Spilling the Beans’ discussing Celebrity divorces- Cardi B and […] 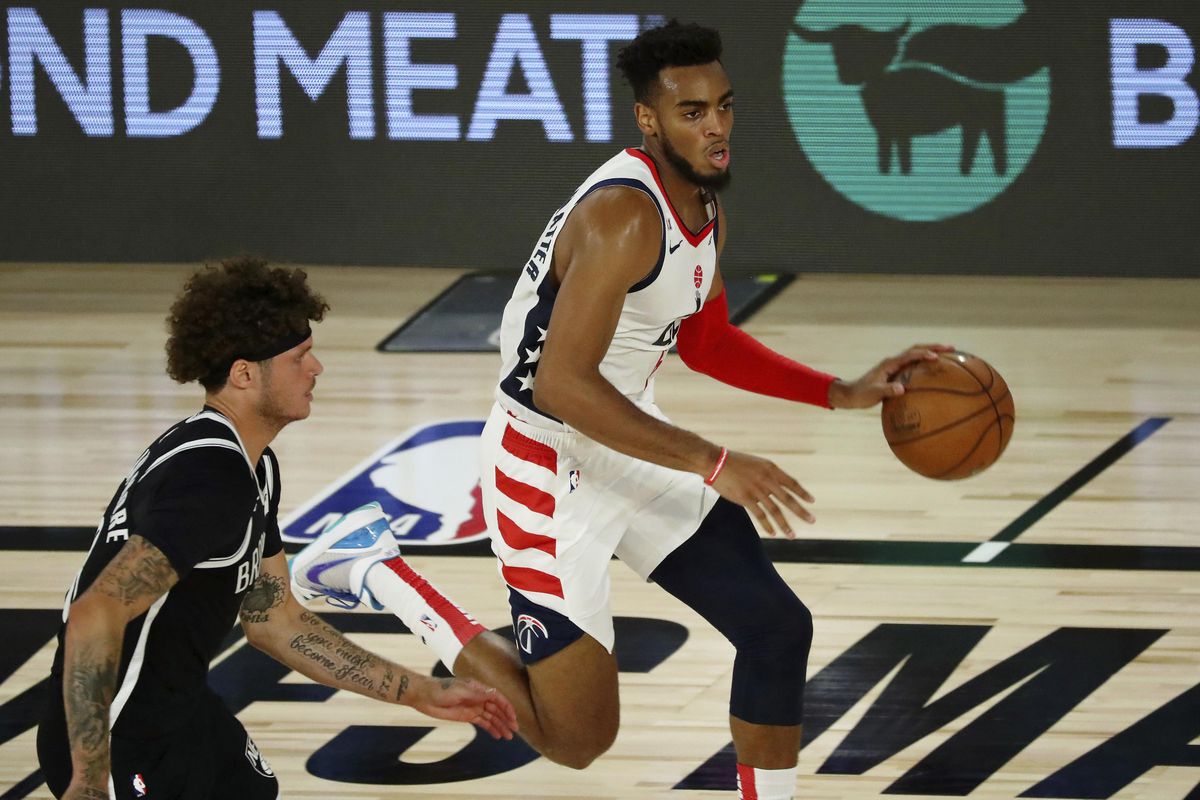 D3 to the NFL, Hear from Carolina Panthers @BrandonZylstra on his career and upcoming NFL season in An all-new #BTHwithRW  #PositiveVibesOnly with Orthopedic Surgeon Dr. Igbinigie on “hated in a hoodie, hero with a knife”   From #1 on Spotify to this week’s artist of the week, Music by @Shonniemurrell  Plus Will’s Update with @lauraOkmin […] 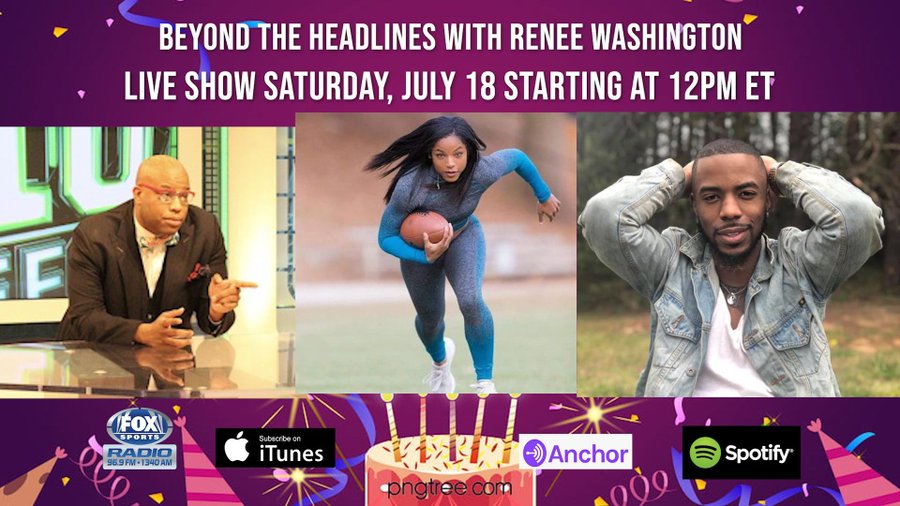 Its a celebration!! Watch for our Special Edition of Beyond the Headlines with Renee Washington as we celebrate our 1 year anniversary!  NBA Insider and writer for Heavy.Com Brandon (@ScoopB) Robinson talking the NBA Bubble, Rockets, Lakers, Sixers, and more! WFLA Star and female pioneer Santia Deck (@Santia_Deck) on her career, making history as the […] 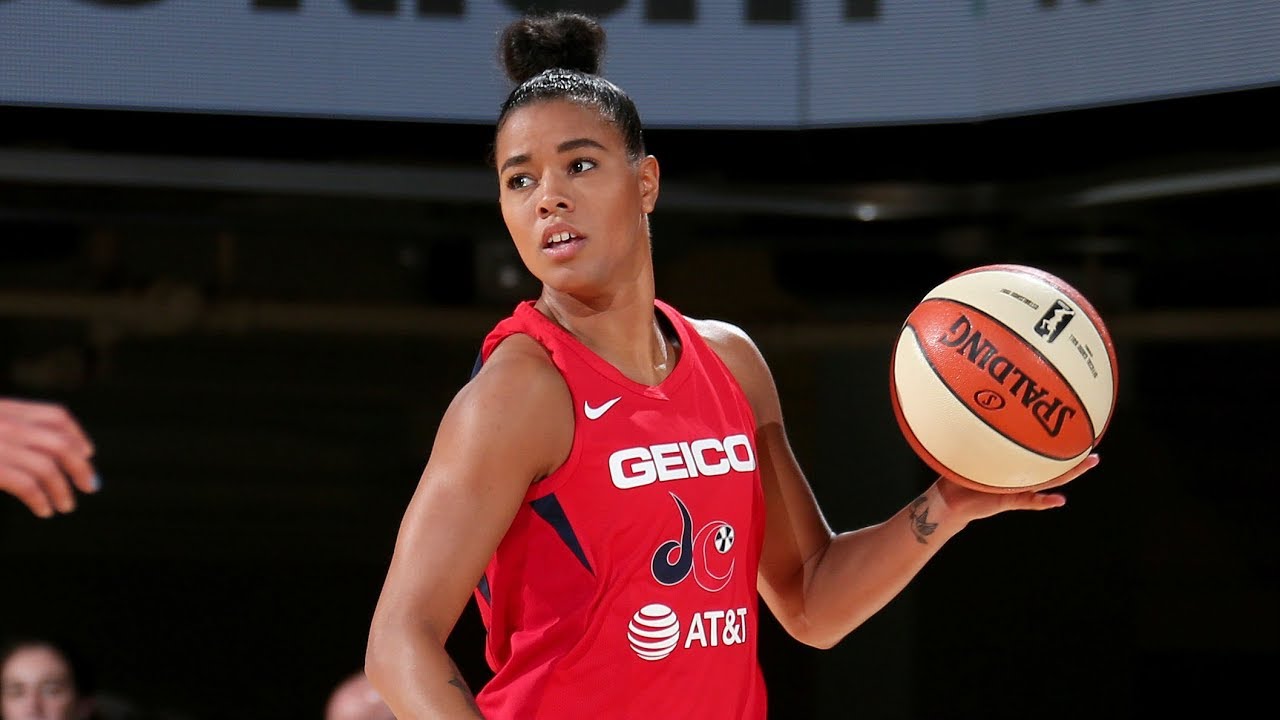 The WNBA season may be returning, but not all players will be suiting up for the 2020 season. Mystics General Manager Mike Thibault announced Monday that two members of the 2019 Championship team- Natasha Cloud and LaToya Sanders are among other players that have opted out of playing in the 2020 WNBA Season. “We respect […] 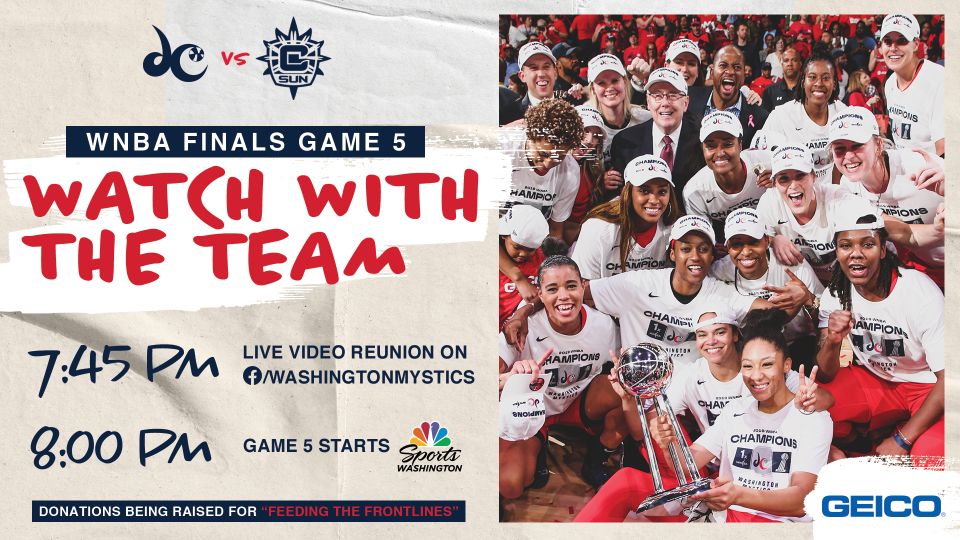 Fans can join the Washington Mystics players on Facebook Live Sunday evening for a discussion powered by Geico. Sunday, April 26 starting at 7:30 p.m Mystics play-by-play announcer Meghan McPeak will host a live video chat with various players including Elena Delle Donne, Natasha Cloud, and Emma Meesseman. The players will be live chatting as […]