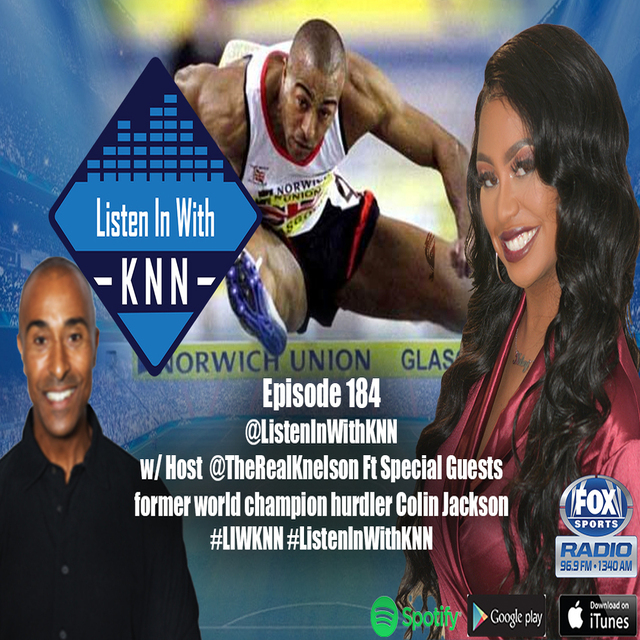 On this special edition of “Listen in With KNN ” presented by FOX Sports Radio, host Kelsey Nicole Nelson welcomed in special guest Colin Jackson CBE, a BBC Sports Analyst and Olympic medalist. The former world champion hurdler joins the show to preview the upcoming Toyko Olympics, discuss growing up in Wales, and takes us back to the moment he came out as gay. HEar his story about competing in four Olympic games and more on LIWKNN.