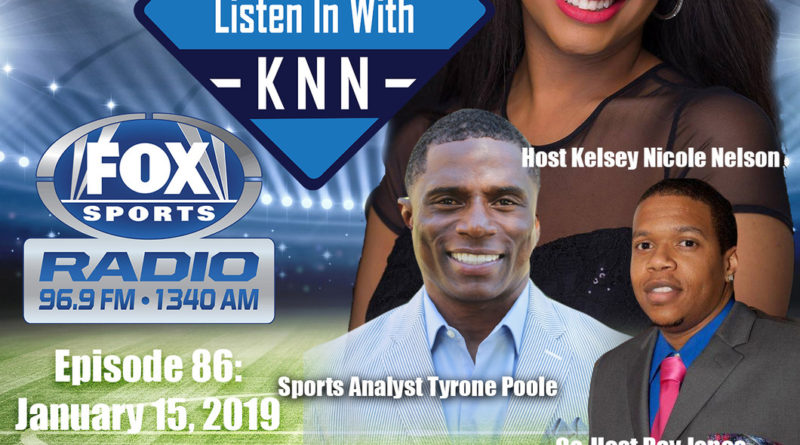 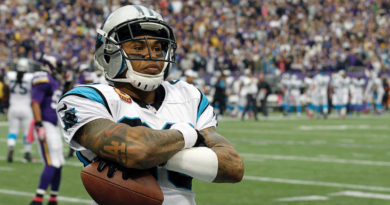 Smith, Delhomme, Gross, and Walls To Be Inducted Into Panthers Hall of Honor 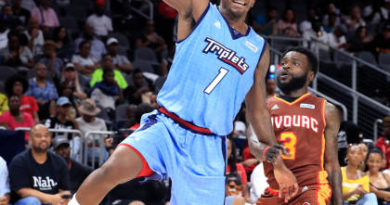