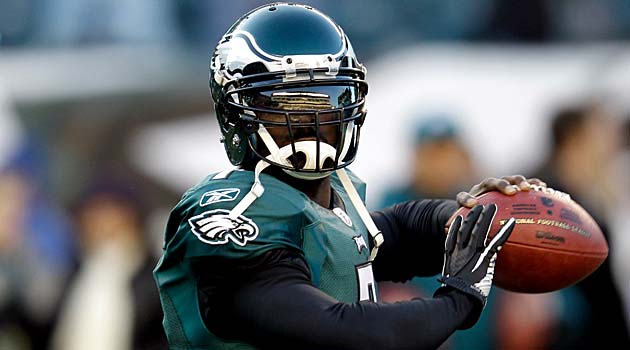 The most electrifying player to ever step foot on a football field is dealing with life after football.

Mike Vick officially retired from the NFL earlier this year, right before Super Bowl 51. Even though Vick was stepping away from the game as a professional athlete his love for football couldn’t keep him away from the game.

Vick is creating a series of events named, V7 Elite Players Showcase powered by National Playmakers Academy. Each camp will have instructions given by elite college and professional coaches, along with athletes. These series of events will identify the top performers from every camp and that will ultimately set up an All-American game in Atlanta Georgia December 2017.

Here is the following schedule for the V7 Elite Players Showcase powered by National Playmakers Academy:

In a recent interview with Rivals, Vick said, “I’ve seen the kids how polished they are and how advanced they are compared to where we were in the late 90’s and I felt like it was something I wanted to get involved in. Obviously speed training and strength has a big portion to do with the kids success and I wanted to be part of that. It made all the sense in the world to get involved and step into a different isn’t to try to help kids grow as different individuals and as football players.”

As Vick focuses on life after football, he is all in on helping young kids perfect their game and mature into great men. Vick says his long term goal is to coach in the NFL or at the collegiate level .