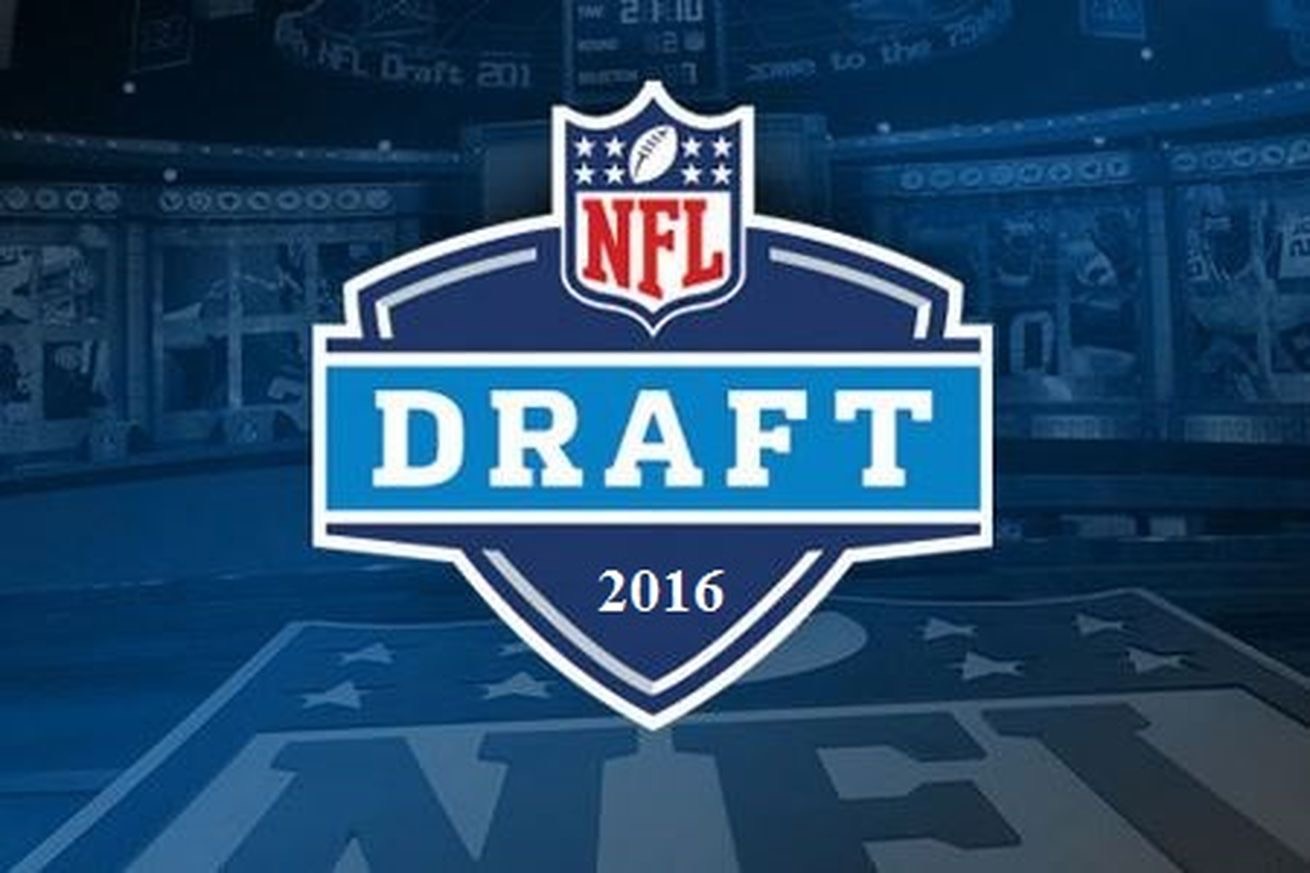 This Sunday, the final four teams Green Bay Packers, Atlanta Falcons, New England Patriots, and Pittsburgh Steelers will do battle. The NFL  Draft is one of the most coveted things fans and teams are eager about. Each team tries to find the next superstar and some look to find solid contributors to their team. Here are three rookies who are contributing and making an impact on their team in the postseason: 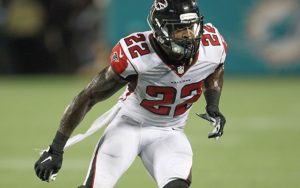 Neal, a rookie from Florida is helping the young Falcons secondary rise up. Even Aaron Rodgers agrees,

“I think Neal is a very, very talented player. I think he’s having a fantastic season and he does things out there that makes you think he’s a veteran.”

The 6 foot 211-pound safety doesn’t mind coming down in the box and laying opposing running backs out or any receiver who comes across the middle. Neal made 106 tackles despite not playing the first two games of the season due to a knee injury. You expect your starting safety to make key plays this time of year and Neal delivered Saturday in the Falcon’s NFC Divisional Playoff Game against the Seahawks. He prevented several touchdowns that included a tackle against Devin Hester on a kickoff and tracking down Alex Collins at Seattle’s 12-yard line that resulted in a field goal. He’ll look to create havoc in the back end Sunday against the bad man himself Aaron Rodgers. 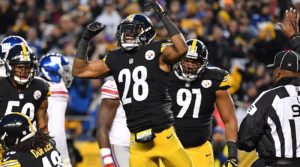 Adversity is often dealt quickly to rookie starters in the NFL. Sean Davis, the Steelers rookie starting safety from Maryland, found himself looking directly at it. In an 18-10 game with 4:47 remaining in the game against the Chiefs, Davis was flagged for a necessary roughness penalty after delivering a crushing blow to Chris Conley’s head. After receiving encouragement from Mike Tomlin, the Chiefs were looking to convert a pivotal two-point conversion that would tie the game. Davis broke up a crucial pass intended for Jeremy Maclin to ultimately put the game away. The rookie safety has been remarkable this season earning the Steelers Rookie of the Year and totaling 69 tackles, one interception, five passes defended, and one 1/2 sacks. His biggest test will come Sunday in Foxboro versus Tom Brady. 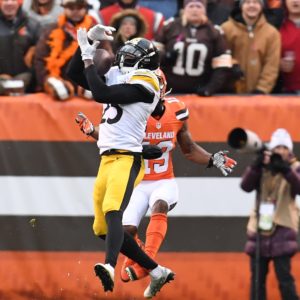 The last time the Steelers selected a cornerback in the first round, 1997 when they selected Chad Scott. Pittsburgh chose to take Artie Burns from Miami in the first round with the 25th overall pick. Burns has made 65 tackles (52 of them were solo) and led the team with three interceptions. He came up with a key fumble recovery on Saturday in the Divisional Playoff game against the Chiefs. Burns is already anticipating Tom Brady challenging him on Sunday.

“That’s what he does, He’s a savvy vet, they go after rookies. I’m prepared for it and I’ve just got to be ready”.

On Sunday Burns will get a chance to help the Steelers reach the Super Bowl.