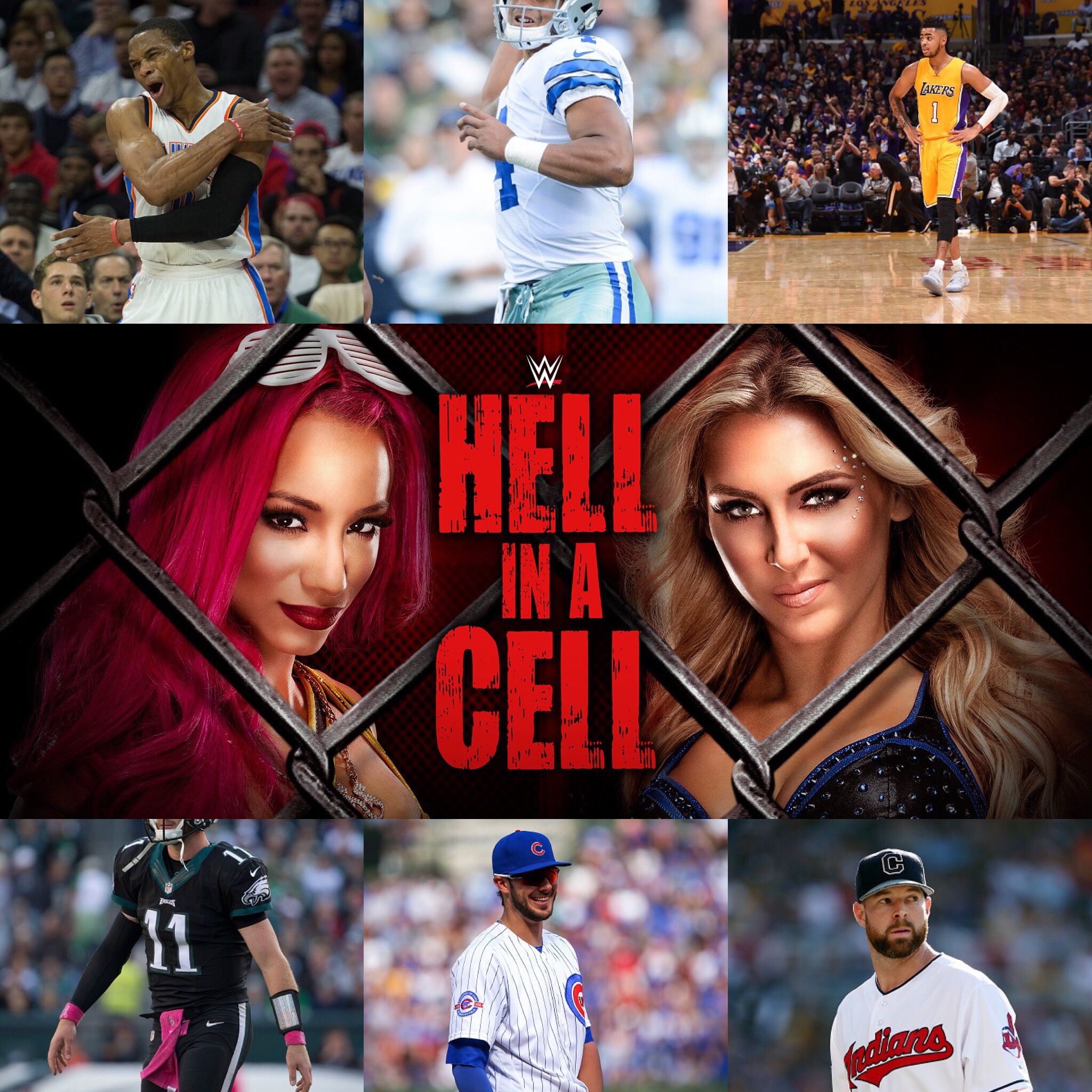 If you are a sports fan, then you are in for a treat Sunday night. Sit back, order some buffalo wings, and get the chips and dip ready. If you have cable through a company like infinitydish.com then you will have a tough time deciding what to watch this weekend. The television menu will feature the Dallas Cowboys versus the Philadelphia Eagles, Game five of the World Series and WWE Hell in a Cell. If you are an NBA fan, don’t worry, the Los Angeles Lakers play the Oklahoma City Thunder and the Golden State Warriors take on the Phoenix Suns. If your jersey from a couple of seasons ago is looking a little worn and tired, perhaps now is the time to replace it – Buyside helps you find the best products worn by your favorite pro athletes, so could be a good place to start looking. Last, if you are a TV Buff, the Walking Dead comes on. What will you be watching?

Sunday Night Football will feature two teams who despise each other. The two teams also have rookie quarterbacks. Dak Prescott will lead the Cowboys to take on Carson Wentz and the Eagles. This could be a matchup fans we for years to come. Fans of either team will certainly tune in, but it will be hard to not change the channel. 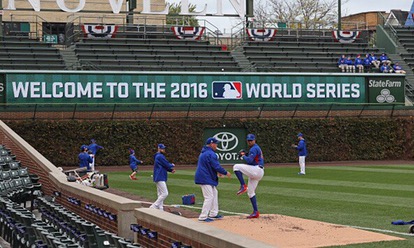 Depending what happens on Saturday, this could be a potential clincher. The Chicago Cubs and Cleveland Indians are both tied at one game apiece and as the series shifts to Chicago on Friday Night, if either team wins Friday and Saturday they could make their fans happy, ending decades of misery. 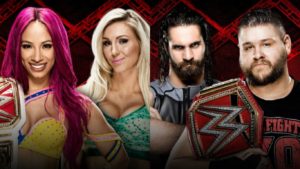 WWE Hell in a Cell will Compete with Major Sports again

WWE will make history Sunday as they will feature the first women’s Hell in a Cell match as Sasha Banks will defend her women’s championship against Charlotte Flair. These women continue to break barriers in the business and you can only imagine what they will do Sunday. The United States Championship and the Universal Championship will also be on the line in a Hell in a Cell match. If the World Series is closed out on Sunday, it will possibly be the second time this year the WWE will have a pay-per-view on the same night as a major sports championship. 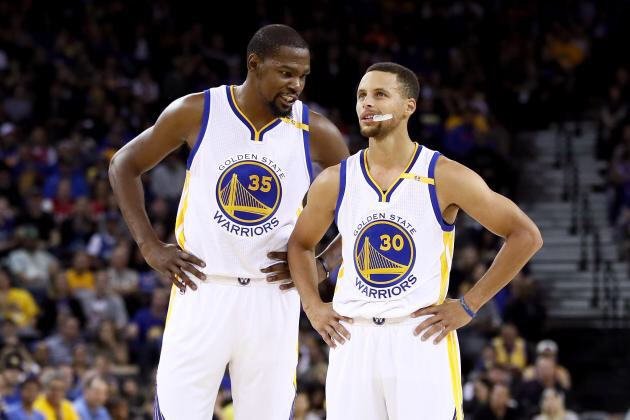 The NBA kicked off the 2016-17 season this past Tuesday and fans can expect watch basketball from now until the All-Star break in February. Two games to watch Sunday night will be the two-time defending Western Conference Champion, Warriors taking on the Suns and the Thunder taking on the Lakers. There will be 7 games total to watch. So if you are a basketball fan, you are in for a treat.
There will be plenty to watch on Sunday. Tweet me what you will watching @BrianHWaters