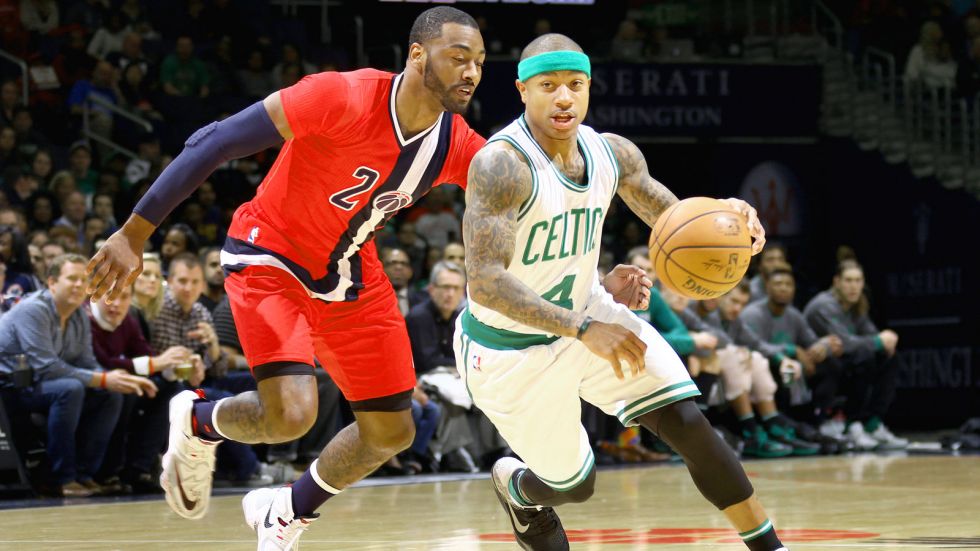 The Washington Wizards head into their sixth game with a 1-5 record as they host the Boston Celtics (3-3). Although the Wizards record would indicate that they’re off to a slow start, there are more problems than one would imagine. The Celtics had the Wizards’ number last season, defeating them is all three meetings. Point […]