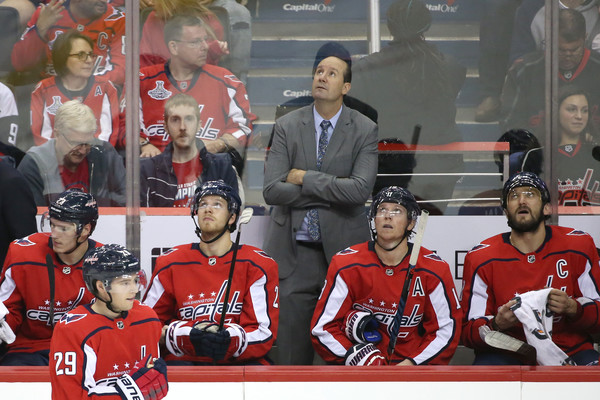 The first 11 days of November brought along a five-game homestand for a Capitals team that played an extremely inconsistent first month of the season. After losing back to back games to start the month, Washington rattled off back to back wins for the first time this season.   GOALTENDER PLAY In those back to […] 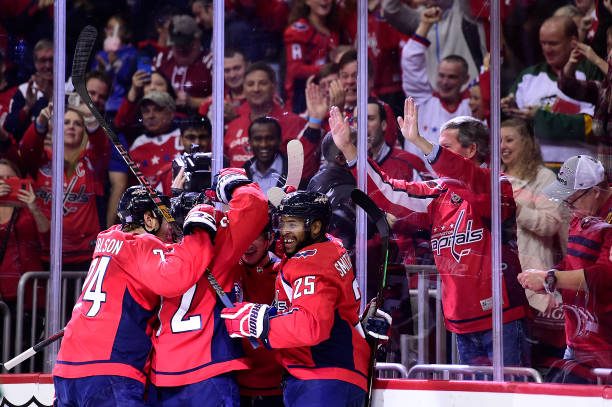 Heading into Monday night’s contest, the Capitals hadn’t won on home-ice in nearly three weeks. Goaltender Pheonix Copley also hadn’t started a home game yet this season. Both of those changed as the Caps’ stifled the high-powered Edmonton Oilers offense.   The boys in red looked prime to change that with Jakub Vrana scoring just […] 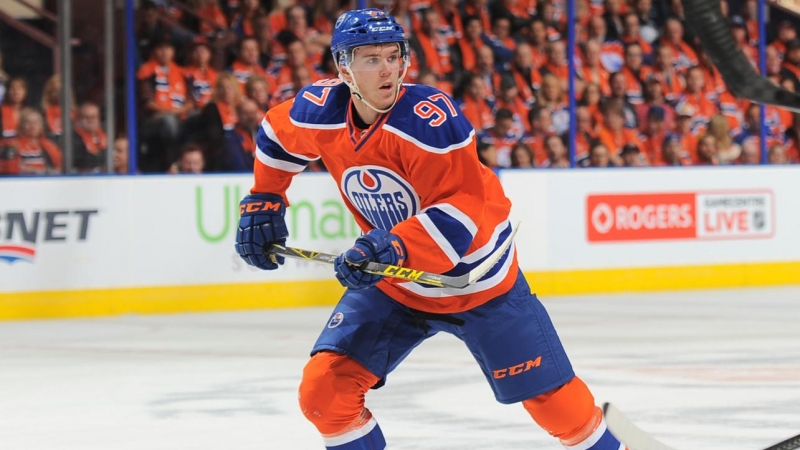 The Edmonton Oilers have locked up their franchise player, Connor McDavid, for the next eight years. The deal is worth an estimated $100M which makes McDavid the highest paid player in the NHL annually.   McDavid, who just finished up his second season, was drafted first overall in 2015 by the Oilers. In his short […]