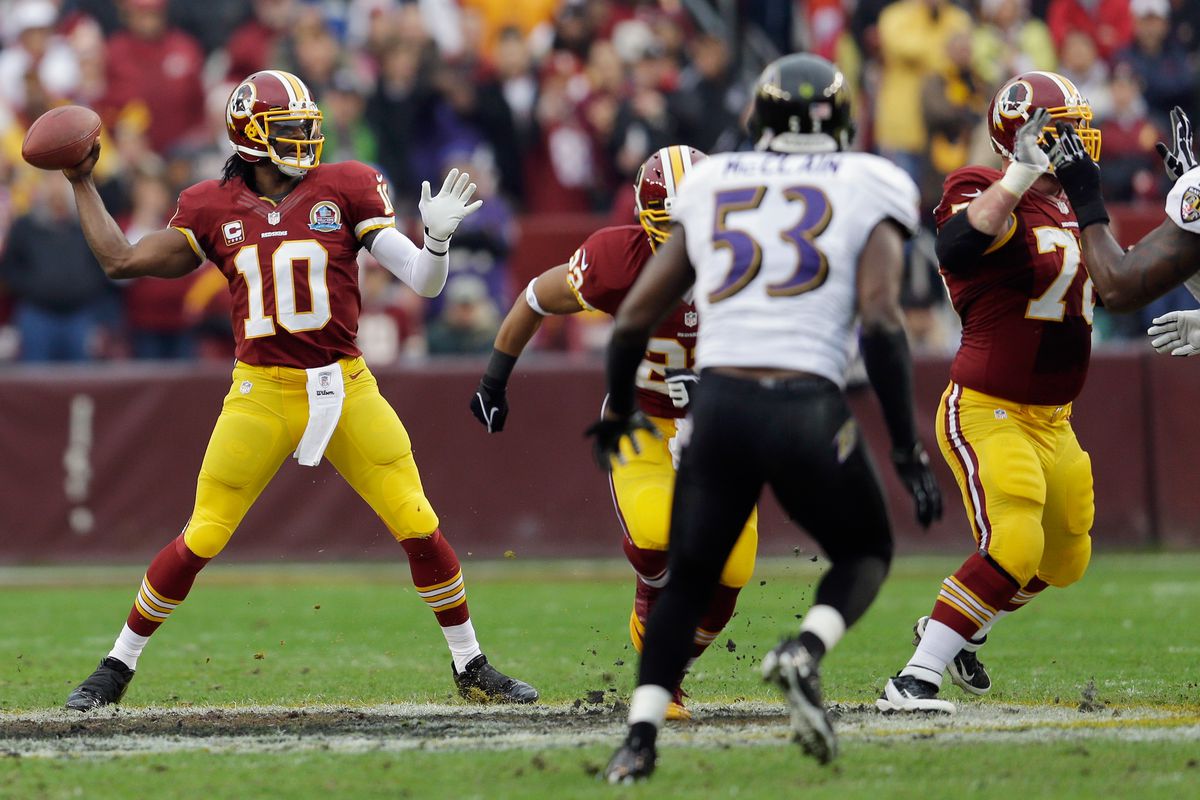 The Baltimore Ravens made big news Wednesday morning when they announced the signing of quarterback Robert Griffin III to a one-year deal. Along with wide receivers and tight ends, the backup quarterback position is one of the glaring needs for the Ravens this off-season and this signing is a step in filling that void. Griffin III last played […]