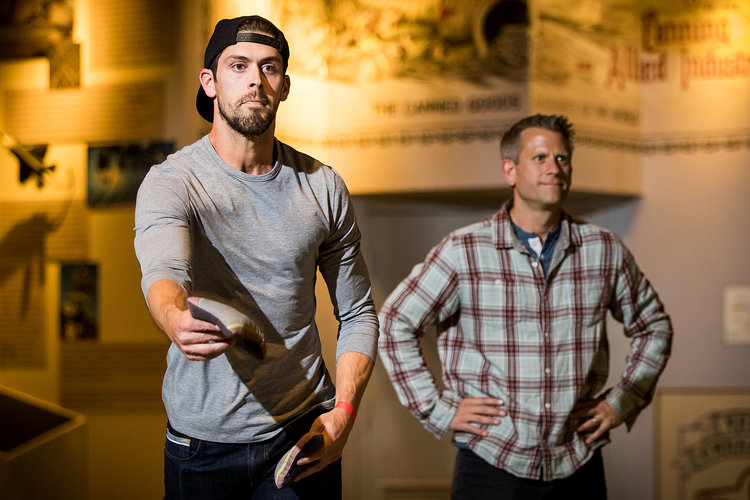 Starting in October 2017, Players Philanthropy Fund – otherwise known as PPF, began to hold a cornhole tournament to raise money for multiple philanthropic organizations. The tournament was a hit and it will continue on October 22 in Baltimore this year. To announce next season’s event, the PPF team has released a statement describing the event […]