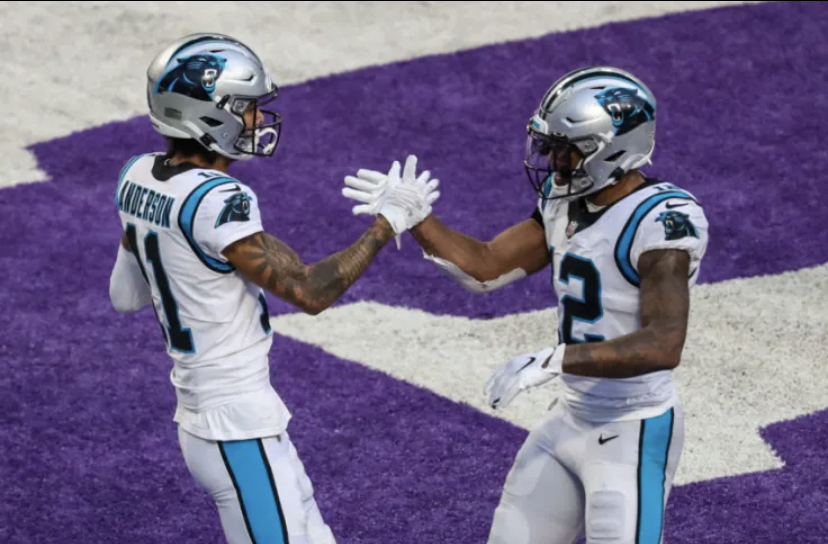 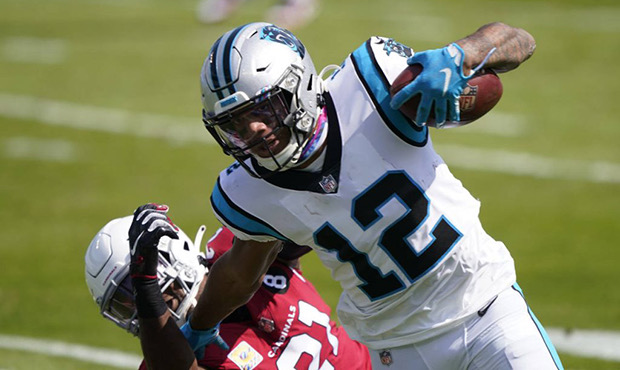 Last week was not a fluke.  Prior to their win over the Los Angeles Chargers last week, the Carolina Panthers had not tasted the sweet nectar of victory in 329 days.  With the taste lingering on their lips, the Panthers were ready to feast as they played before fans for the first time in Bank […] 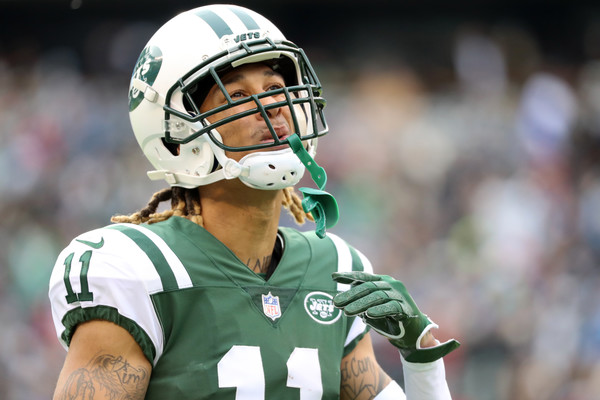