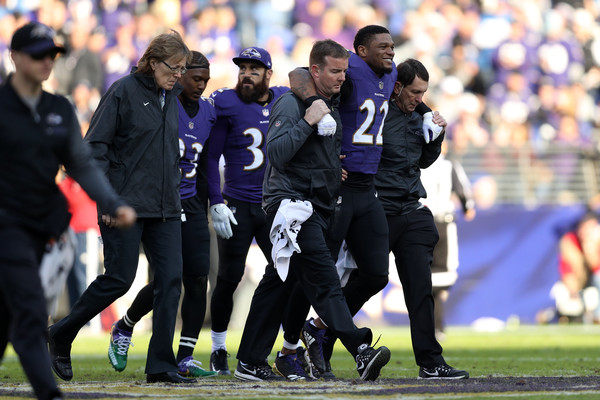 There’s a possibility that someone in the Baltimore Ravens secondary is going to suffer a significant injury this year. It comes down to a numbers game. Since the Ravens began their resurgence in 2008, a key defensive back has gotten injured every single year except 2013. See below: 2008: Chris McAlister 2009: Lardarius Webb and […]