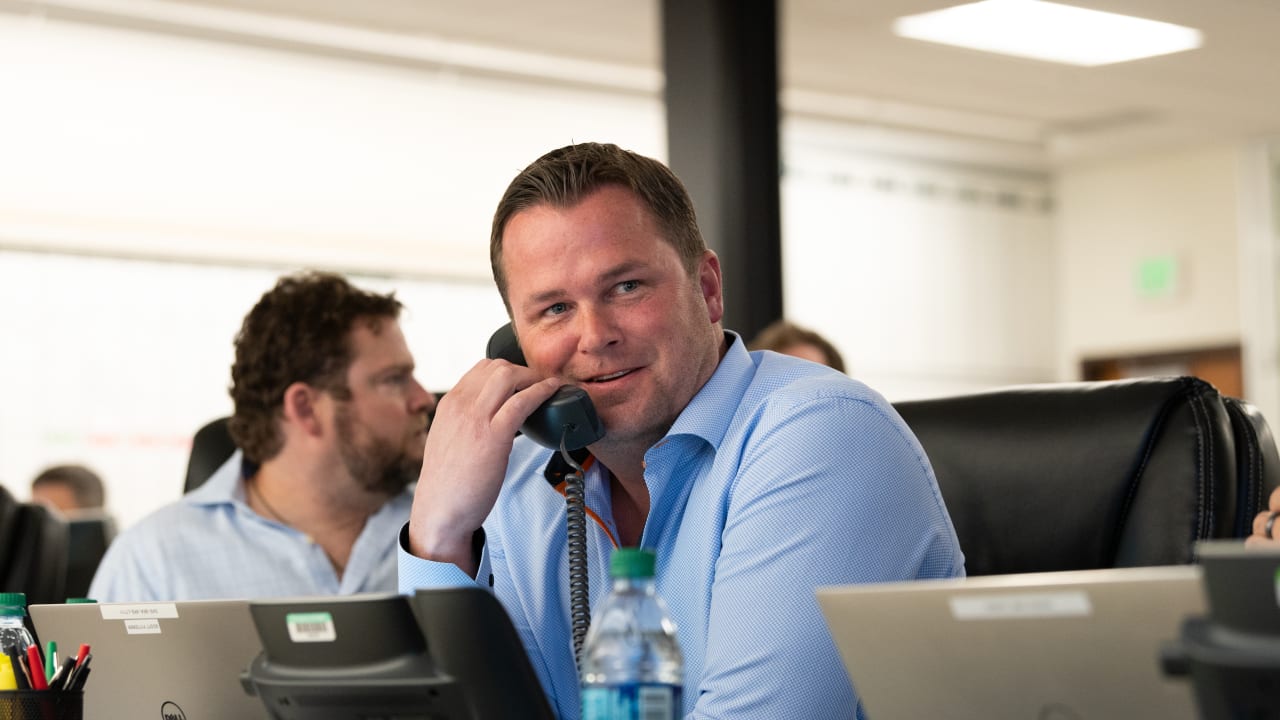 The Carolina Panthers got their guy.  After a busy general manager search, the team announced on Thursday night that they had agreed to terms with Scott Fitterer.  Fitterer, who previously served as the Seattle Seahawks’ vice president of football operations, signed a five year deal. After an initial interview via teleconference on Monday, Fitterer was in […]