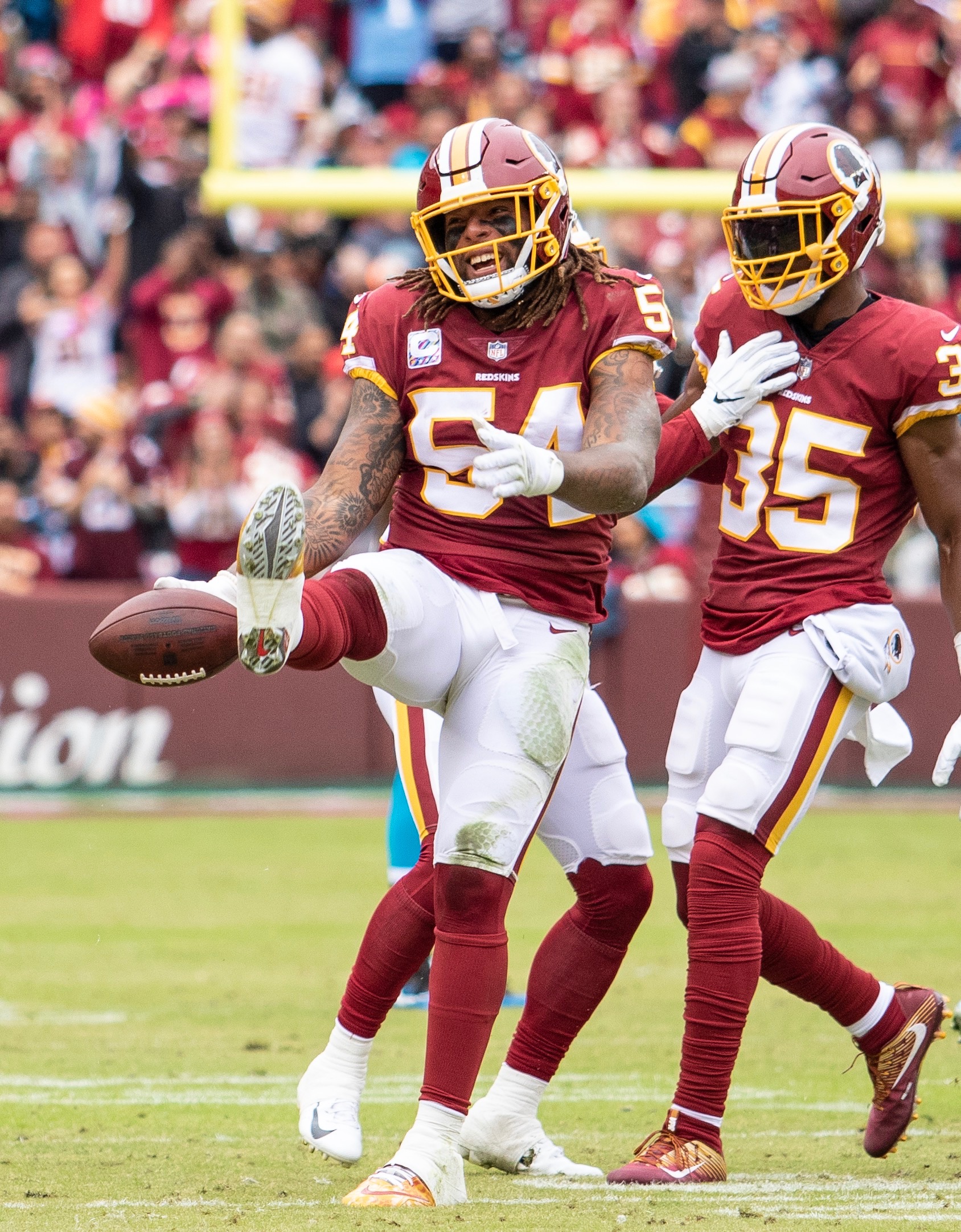 In the era of cell phones and social media, nothing is ever private. Once you press send you never knows where it can go or where it ends up. From the White House on down, communication in 2018 has changed for the better and for the worse. Athletes in today’s world live in an environment […] 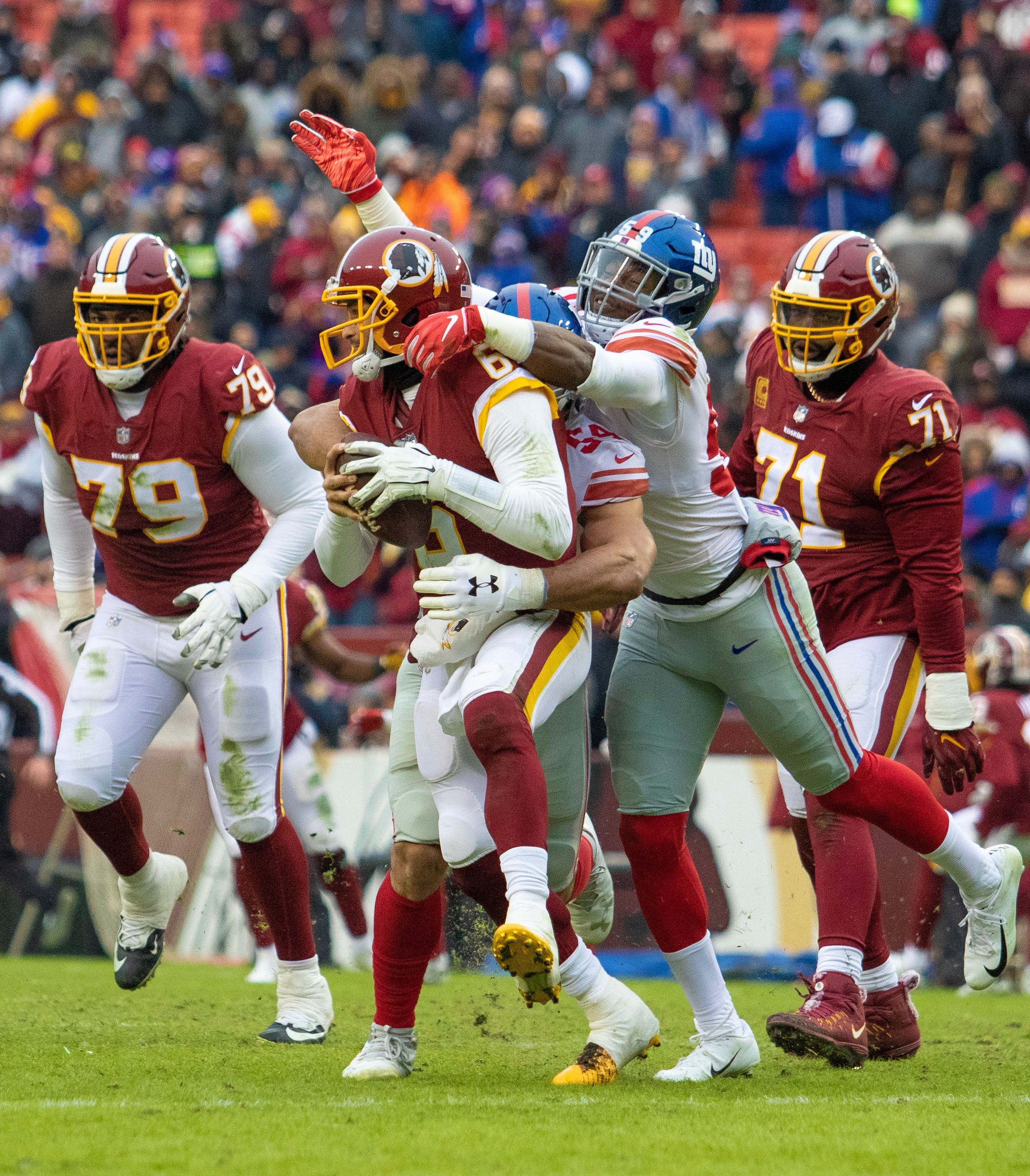 In a matchup of old NFC East rivals there were two teams. Team A came into the game 4-8 missing their All-Pro Wide Receiver and Safety and were clearly looking towards the offseason. The Team B came into the game at 6-6, half game out of a wild card spot and a game behind in […] 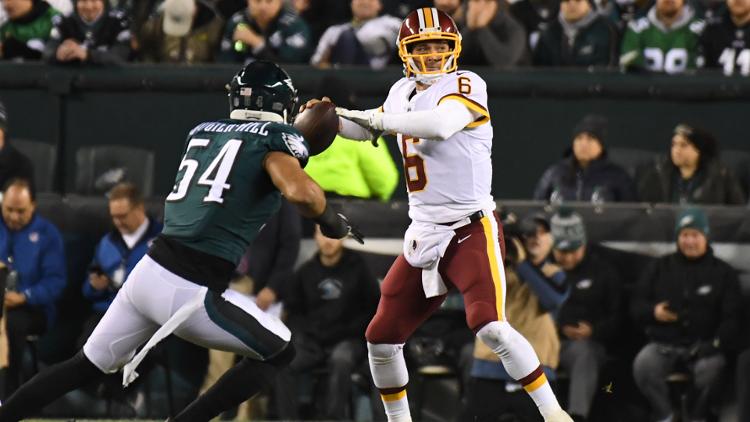 The Washington Redskins have had another year of terrible attrition with injuries. While relatively healthy during September and October the Redskins jumped out to a 5-2 start. Once the calendar hit November the injury bug hit the team in full force. Against the Atlanta Falcons, the team lost three offensive lineman, two for the season […] 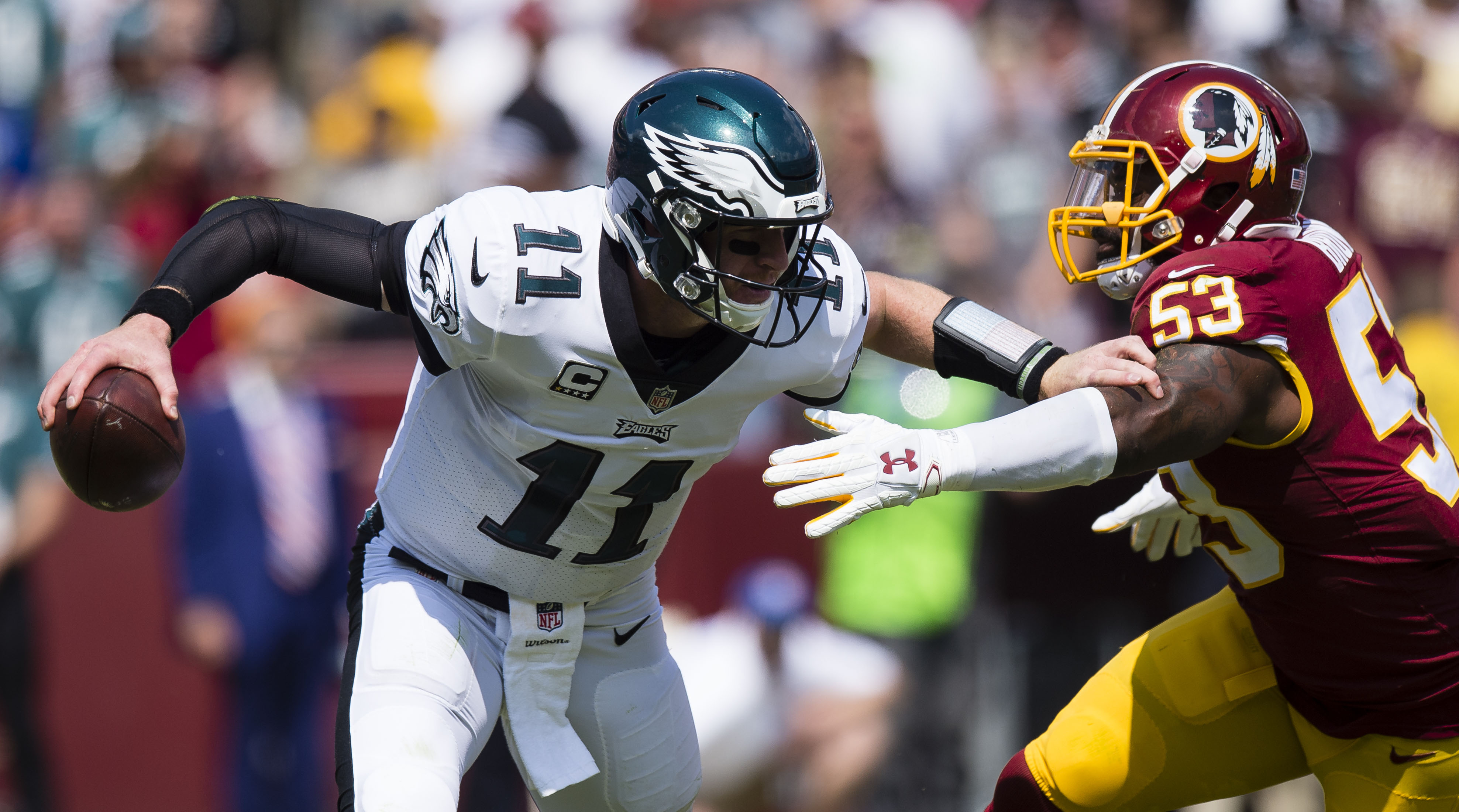 The Washington Redskins travel up I-95 to face the defending Super Bowl Champion Philadelphia Eagles on Monday Night Football. The Redskins come into the game at 6-5, a half game out of the lead in the NFC East and holding on to the second wild card spot in the NFC. The Eagles come in 5-6, […] 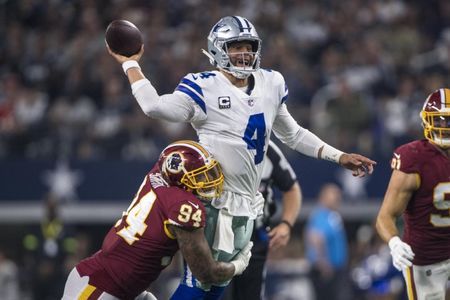 The Washington Redskins went to Dallas on a short week and a backup quarterback at the helm and lost to the Dallas Cowboys 31-23. There were times in the game when the Redskins played well in all three phases of the ball, conversely all three phases played bad at times. The Redskins worst enemy continues […] 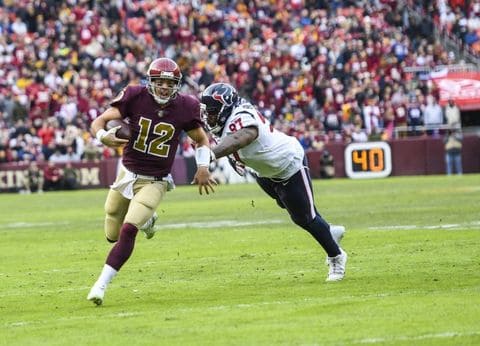 Landover, Maryland- An up and down day for the Washington Redskins ends in heartbreak as the Houston Texans defeated the Redskins 23-21 at FedEx Field. This game featured the first lead change in a game this season, as well as multiple turnovers. Sadly the Redskins saw their starting quarterback Alex Smith go down with a […] 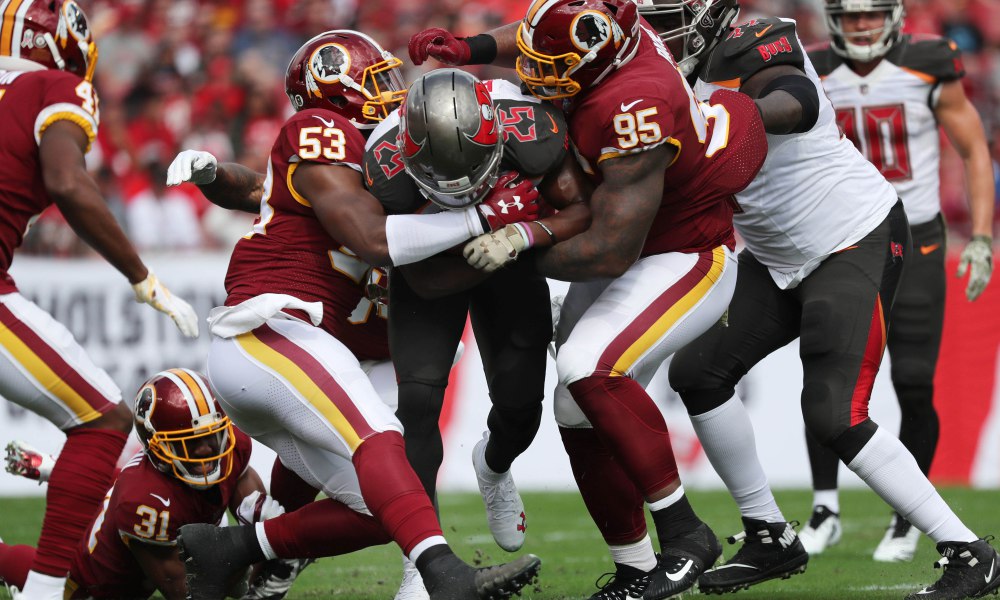 The Washington Redskins traveled down to Tampa Bay a depleted team on offense.  Missing six starters on the offense and facing a team that was putting up almost 34 points a game, their was a recipe for disaster. The Tampa Bay offense put up over 500 yards of offense however the Redskins defense gave up […] 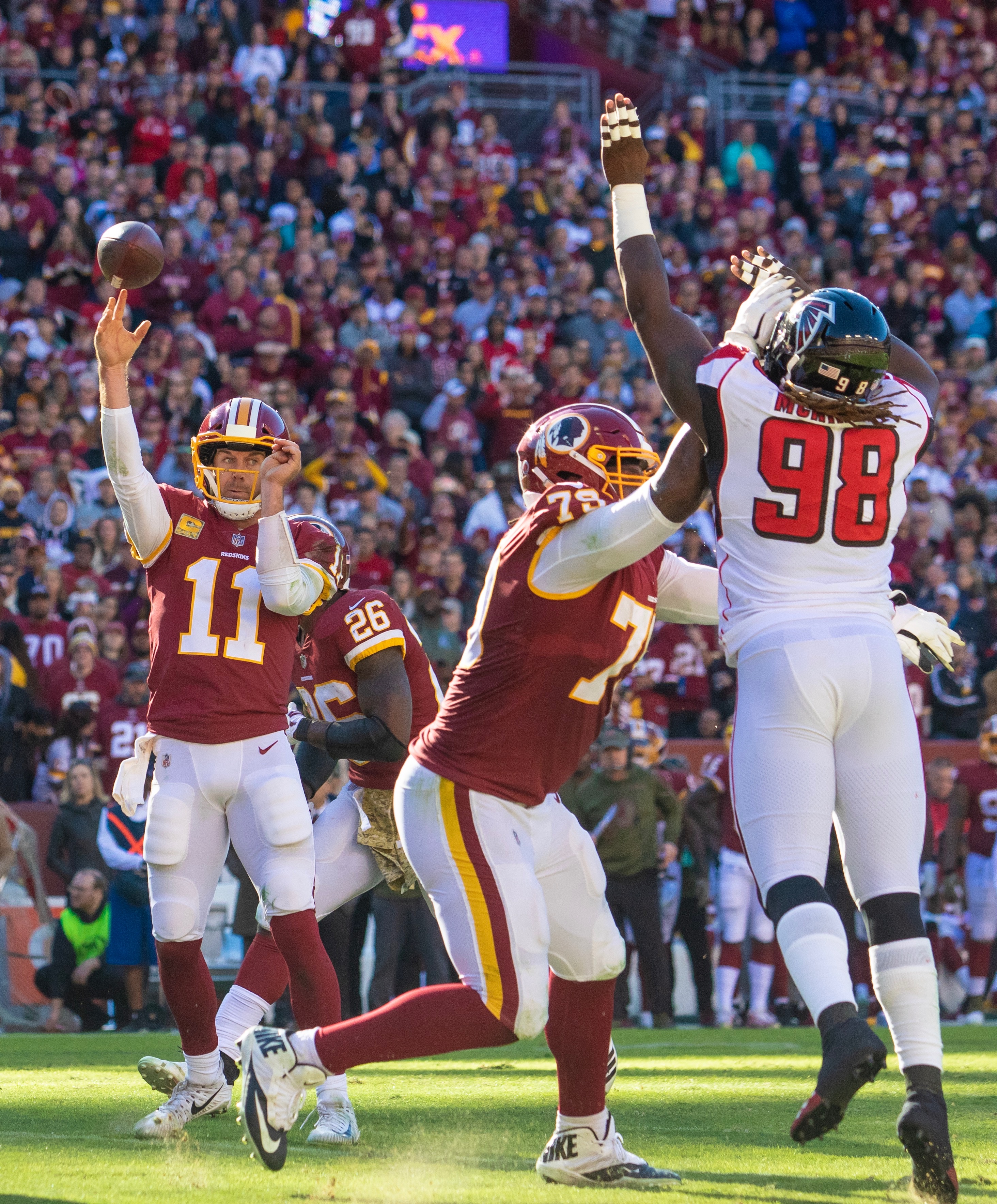 The Atlanta Falcons came to FedEx Field on Sunday and handed the Washington Redskins a solid defeat to the score of 38-14. The Redskins also lost some key starters for the season with injuries. The Redskins drop to 5-3 on the season but still lead the NFC East by a game over the Philadelphia Eagles. […] 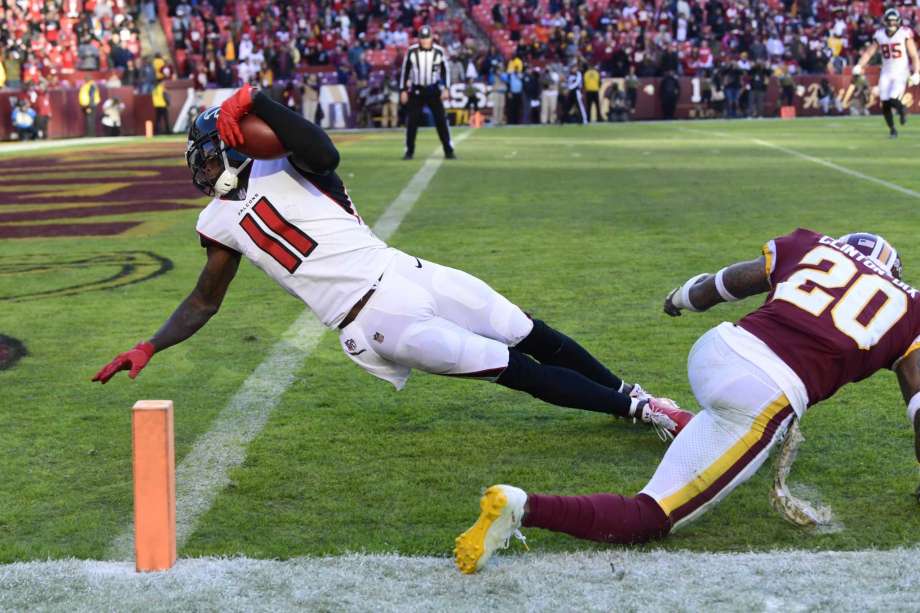 Landover, MD- The Atlanta Falcons came to FedEx Field with a strong offense and a bad record, while the Washington Redskins came in with a strong defense and running game. After four quarters of football the Falcons look like serious contenders while the first place Redskins have some soul searching to do. The final score […]