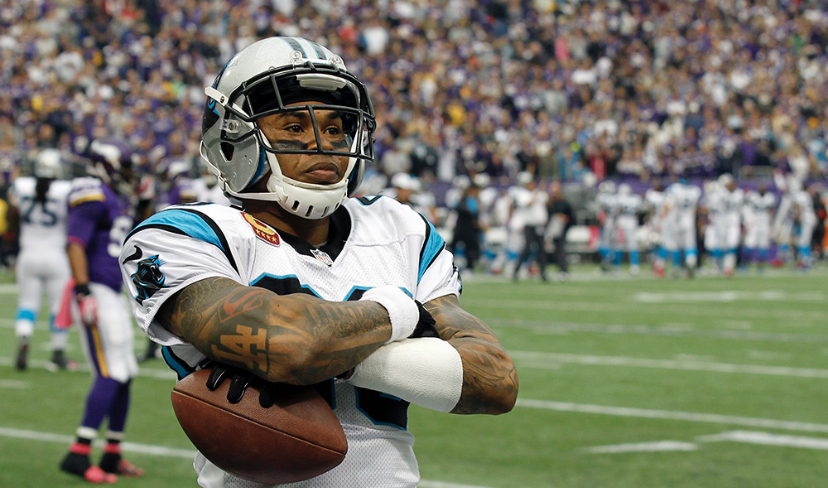 The Carolina Panthers are expanding their Hall of Honor. The team released a teaser that showed owner David Tepper notifying one of the inductees of the expansion. While the face was not shown, many took to social media to take a guess at who the voice belonged to. On Monday, the Panthers announced that the […]