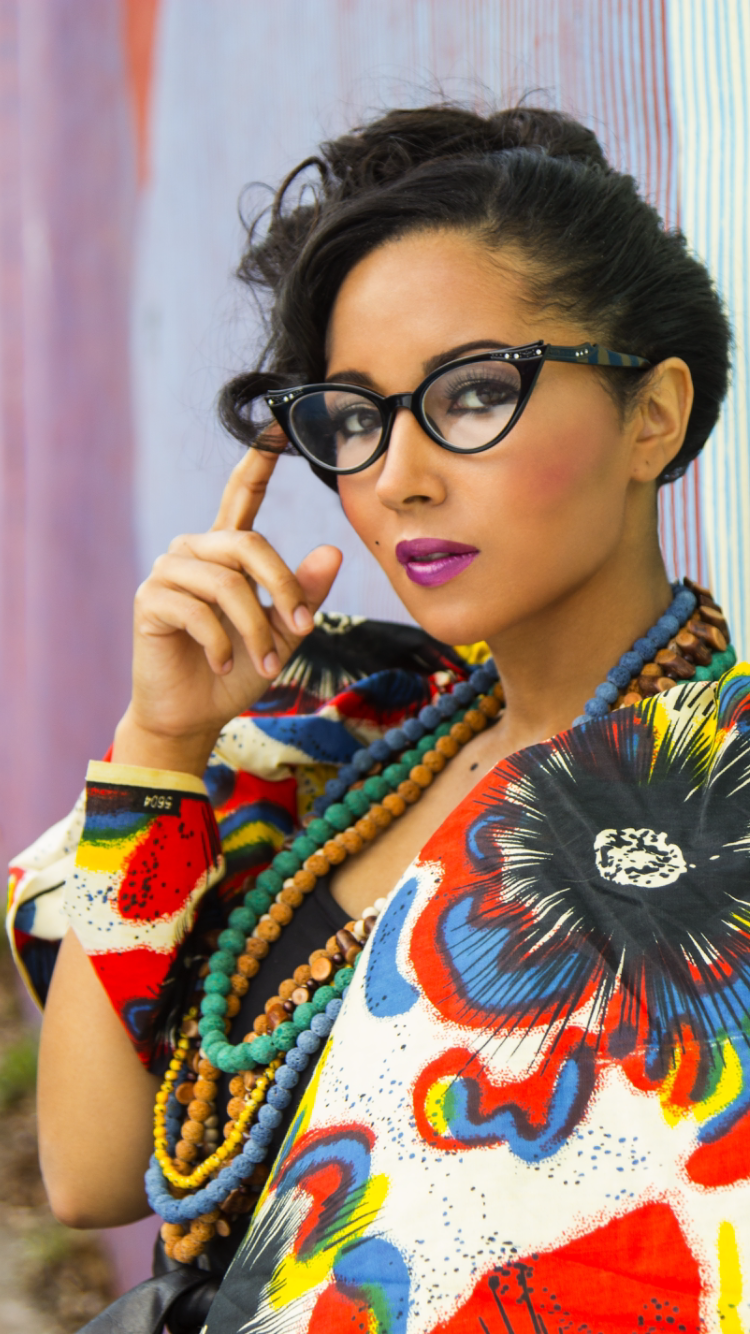 Former Harlem Globetrotter Tammy Brawner exemplifies what it means to be grounded in faith and have a positive lifeline that affects people. Brawner did not have an easy route to her career, nor did she ever think about quitting.

“I was told that I was not going to be anything but a school teacher. “I had people who doubted me, but that was motivation for me to go out there and prove to them, as well as myself that I can do this no matter what it took. “I will tell you it was hard, but I remained positive through it all.”

“Chasing a dream can be hard, but you have to have that go-getter mindset. I am from Oakland and I decided that I wanted to leave that negative environment to do something I love and was passionate about.”

Brawner knew she had talent playing basketball. She was very skilled and people took notice to her. She chose to take a different course than the other players by trying out for the iconic Harlem Globetrotters and was signed being the 10th female in Globetrotter history. “I wanted to be a Globetrotter because the name held more weight than the WNBA or playing ball overseas. They gave me an opportunity to do something I love and enjoyed and it was great.”

Even though basketball was something she loved, she always wanted to be more than a ball player without any education. Her biggest accomplishment was getting her masters degree in Global Management. “Education has always been something that you have to have in society. Playing basketball was okay and I will always be grateful for the opportunities, but getting my masters was something that felt good. I had to endure a lot of trials, but I overcame a lot of negativity to earn my degree.”

Brawner has had many ups and downs in her life, but she knows that having peace, love, and her daughter is something that inspires her to remain positive. “I have a daughter now and I know she watches me. She is my heart and I love her so much. My motivation is seeing her grow into something positive.”

“In this industry, you will find some of the most upended people. Some people will pretend to be your friend but will stab you in your back, while others will envy your success. Through it all I have my peace of mind, my heart is clean and pure of happiness. Everything has a purpose.”

Balancing motherhood, being an actress, and working hard, Brawner has paved a way of success. She has a new film that she is in called Slamma Jamma. Slamma Jamma is Brawner’s first movie that she stars in.

“I am super excited about the movie and it is something that I wanted to do for a long time. I’ve been in different television shows before, but this is my first movie. For many of years, individuals associated me with being in the sporting industry, but I wanted to cross over into the entertainment field. I work endlessly and it is crazy how God works. I was supporting a friend that was trying out for the role, the director saw me and immediately wanted me in this film. As I said before, when you remain positive, positive things will happen. Silence speaks louder than any negative words.”

“In order to be successful, you have to cut out the people who brings you down. No matter what, stay focused on your dreams.”

Ice Cube’s New Big 3 League is Ready to Shake Up The Sports World! 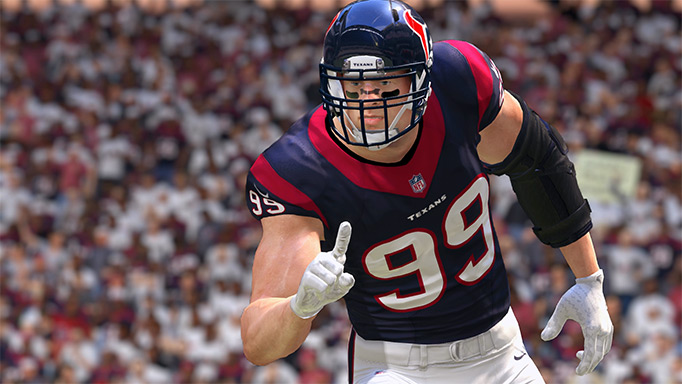 Athletes Who Should Be On The Cover of ‘Madden 18’ 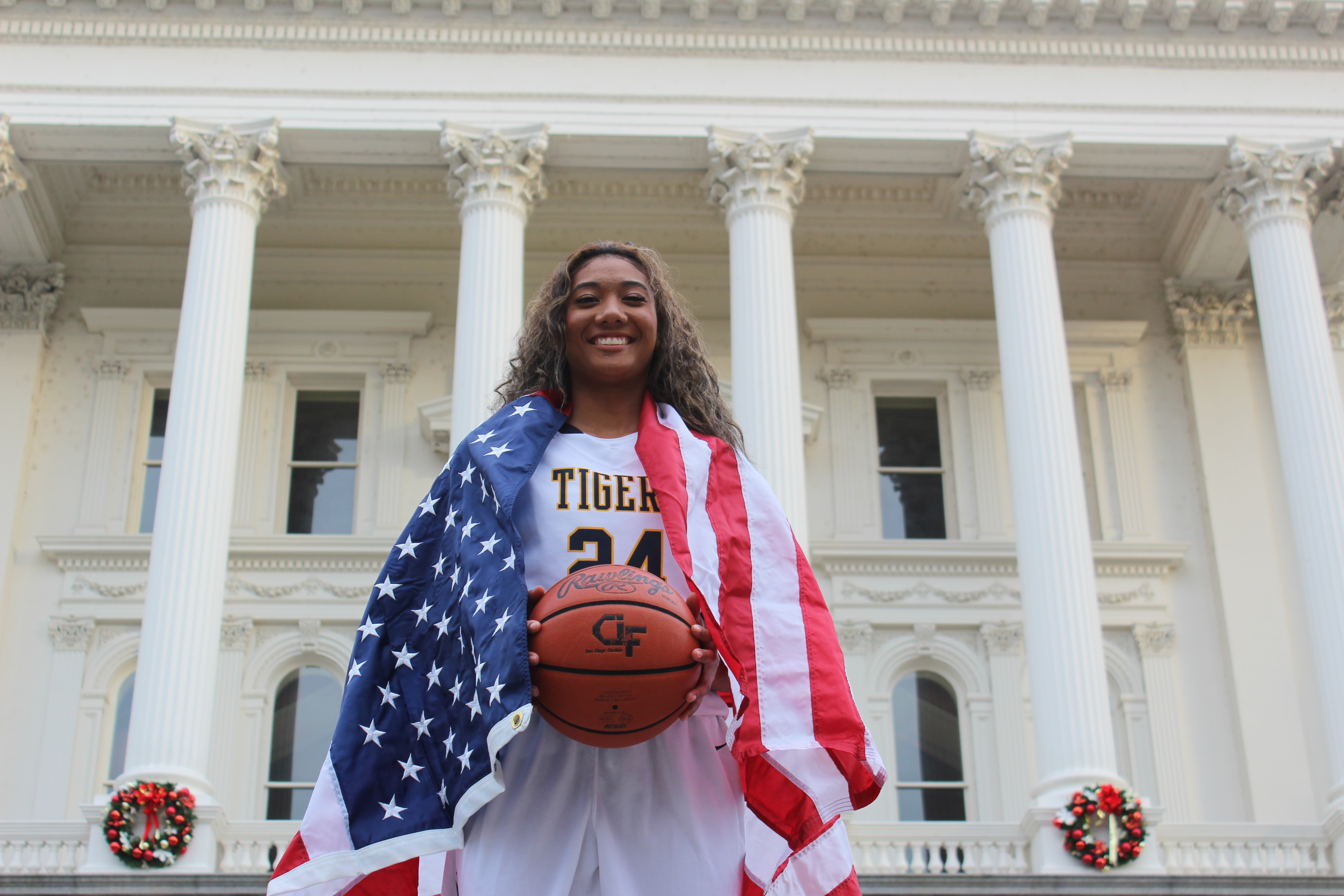