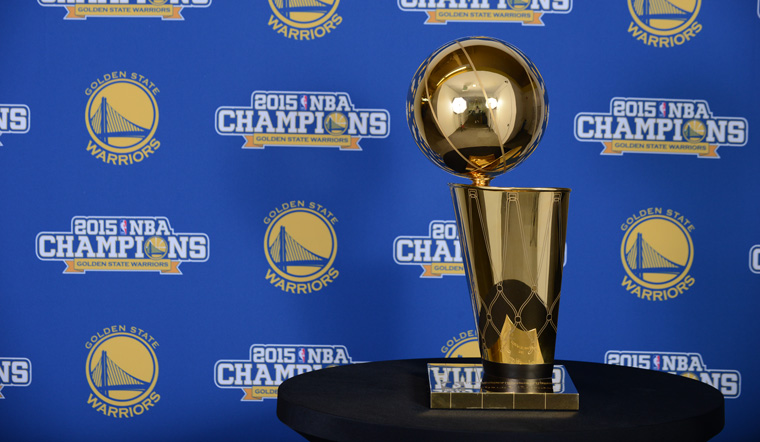 The NBA Playoffs has declined compared to eras from the past. Out of the “big four” sports leagues in America, the NBA is home to the most repeat champions in the past 20 years and sometimes it’s hard to impress the fans. Here are ways to improve the NBA Playoffs.

Go Back to 5-Game First Round Series

It’s time to return to 5-Game series in the first round. It makes things quicker and since upsets are hard to come by for lower seeds in this round, let’s save everyone’s time.

Playoff basketball needs to mean and aggressive. Talking more trash in the media will makes things better for everyone. Players will be more pumped up. Teams will be even shadier on social media. Journalists will have more to talk about. And the league will make more money. Controversy Creates Cash.

Change the Feel on TV

NBA’s production is already so different on TV. ESPN and TNT feel like two different leagues when the NBA is being shown. Networks and teams should use different fonts, music, graphics, and even announce teams for the playoffs. Make the production more serious. Have the music feel different than the regular season. It would work.

It’s time for the NBA to return to a more defensive style. Fouls are called like its nothing and players are being limited. It has even made some players softer in the way they play. We need more contact and less foul calls during the playoffs.

Prime time games are fun but more thoughts should be put into how fans watch basketball. Starting the NBA Finals are almost 9 pm EST isn’t fair at all. Some early round series shouldn’t be pushed in primetime as much as they are now. Game times should really be considered and changed more often.

The NBA should give top seedings of the playoffs to division winners first, then the top available spots will be taken by teams who did not win their division. This will enhance how important division play is in the NBA. The NBA’s division play is the most irrelevant division play out of the “big four” sports leagues. College and High School division play carries more significance than the NBA’s play. This needs to change.

Rank the top 16 or 14 teams in the NBA and let them play for the NBA Title. This idea could come to the fray although the travel would wreck the schedule a little bit. Imagine a Western Conference Team clashing with an Eastern Conference Squad…in the first round.

4 teams left. Let’s throw away the Conference Finals. Conference championships are basically not mentioned when a team loses in the Championship round. Due to that, let’s have the best 4 teams ranked by regular season record and let them compete. Imagine Boston vs Golden State and Cleveland vs San Antonio. That would boost ratings. Two rounds of non-conference playoff series?? I’m ready to see this.

Although matchups won’t really change, home court advantage would change if the NBA Re-Seed the playoffs each round by Regular Season records. This is the easiest NBA format change that could happen in the future.

How about Re-Seeding the playoffs by a number of games that a team wins in the playoff. For example, when a team takes Six games to finish instead of Four like their future opponents, home court advantage and seeding would be given to the other team. This would force teams to play harder and use every second to their advantage.

Hopefully some of these changes could be made! 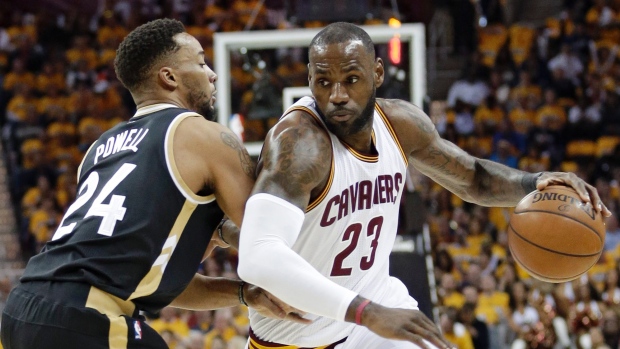 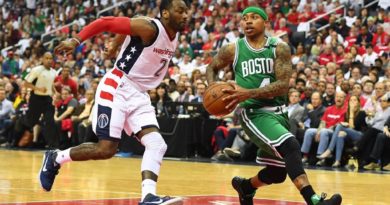