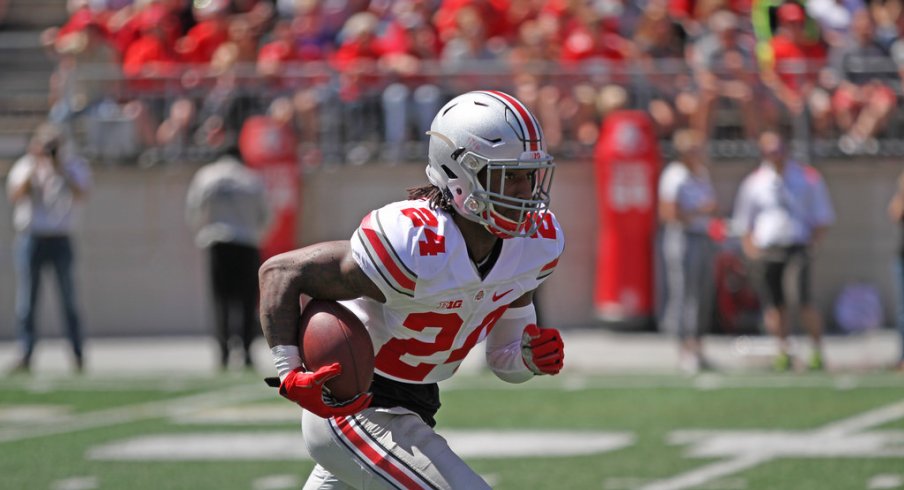 When it comes to the NFL Draft, the season never ends.

For those draft heads who can’t get enough of scouting reports, draft strategies, and possible scenarios, mock drafts are highly important. The playoffs are down to the final four. Which means 28 other teams are squarely focused on the draft. The Browns hold the first overall pick and with it comes a crucial decision. In San Francisco, the 49ers are juggling the task of finding a head coach and a possible franchise quarterback. Other teams such as the Jaguars, Panthers, and Bengals are included in the top ten and face questions on both sides of the ball with their first pick. Without further ado, here is the latest first-round mock draft.