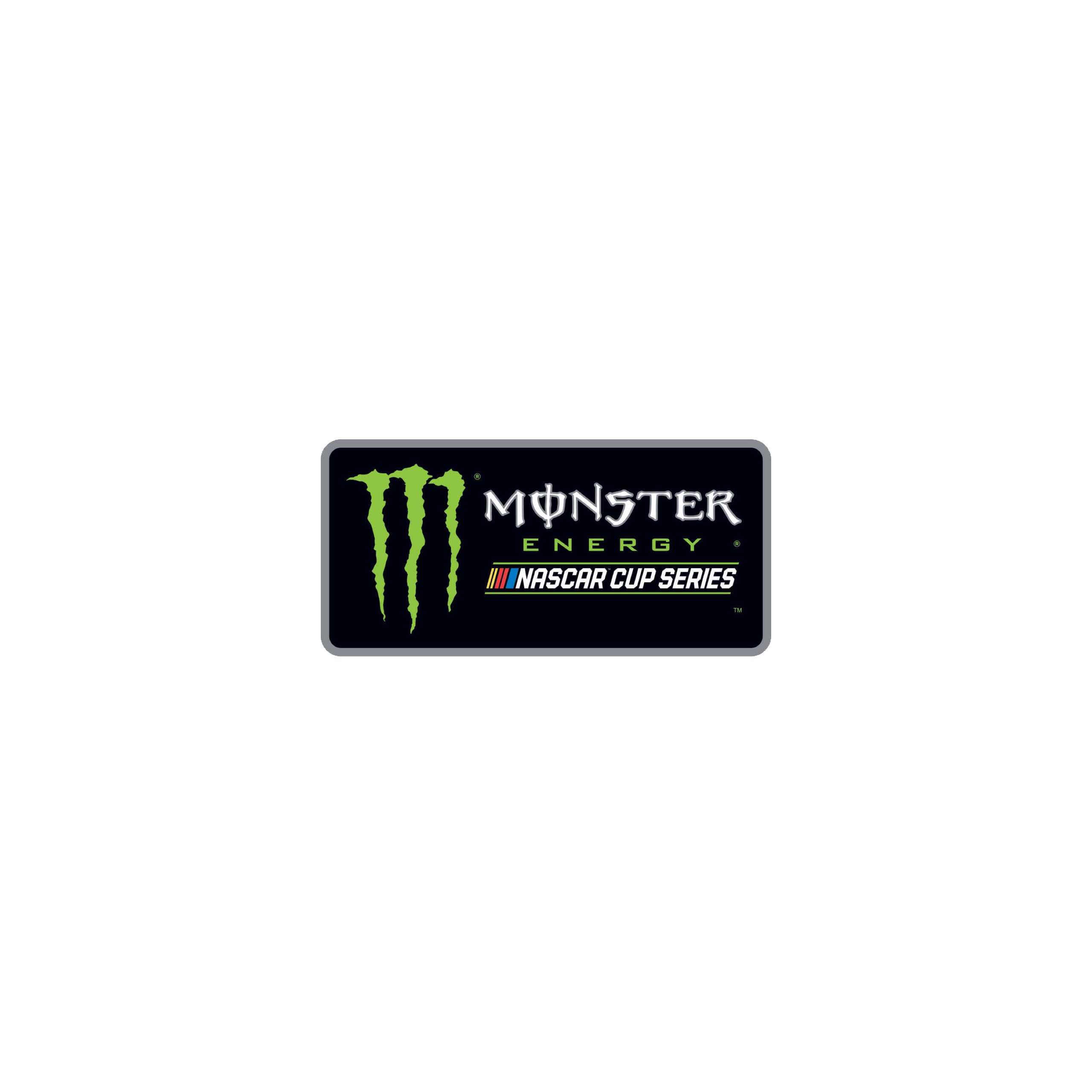 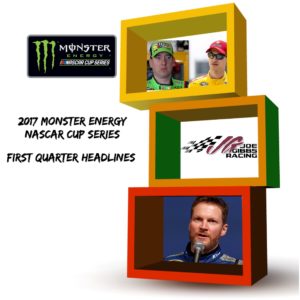 A quarter of the Monster Energy NASCAR Cup season is behind us. To say the first nine races were action packed is an understatement. From Stage Racing that has shown to be one of the biggest staples in 2017, to the Kyle Busch-Joey Logano feud, this season hasn’t been short of fireworks. We still have 27 races to go. Let’s take a look at some of the biggest headlines from the first quarter of the season, that will sprinkle over to the second quarter.

In 2016, JGR saw their drivers win five of the first nine races. Fast forward a year later, and the four drivers have yet to end up in Victory Lane. The team has been close, but just haven’t been able to push through the “adversity” to get a win.

Overall, the JGR stable is close to the cutoff line for the playoffs. I understand there are 17 races until the playoffs begin, but from the struggles and bad luck these four drivers have been apart of in 2017, the bunch has to get some momentum going.

Maybe roles will be reversed in the second quarter of the season. As stated earlier, JGR dominated the first quarter of last season but struggled that same time frame this year. Well the 2016 second quarter didn’t go so well for Denny Hamlin and company. Only one win came in those nine races and that was by Kyle Busch at Kentucky. Joe Gibbs is hoping his fortune turns around starting at Talladega this weekend.

Will Stage Racing Keep Up the Action?

Many frowned upon Stage Racing when it was announced this offseason by Monster Energy and NASCAR. For those that don’t know what Stage Racing consists of, here is the gist.

Every race will have three stages. The first two stages will be near equal to the first half of the race. For example, Richmond International Raceway is a 400 lap race. The first stage will consist of 100 laps as will the second stage. The third and final stage will be a 200 lap shootout. Drivers who finish first through tenth in the first stage and second stage will receive bonus points that can help them make the playoffs. The winner of each of the two stages will receive bonus points when the playoffs begin.

The hopes of this was to keep viewers locked in to their tv throughout the entirety of the race. The powers that be struck gold on this idea. NASCAR drivers are treating each stage as if it was the final laps of the race. There have been many battles to the end of stages one and two just to pick up the bonus points.

With tracks like Talladega and Sonoma, the very first road course of the season, on the second quarter circuit, more battles will continue throughout the entirety of the race.

This bout between two veteran drivers started at Las Vegas a little over a month ago. With a couple laps left, Logano and Busch were battling for second place. Logano dived down in turn three and his car got loose. The driver directly above Logano? Yes you got it, Kyle Busch. The two collided which left Busch in the wall. After the race was over, Busch ran over to Logano, and the two started throwing haymakers in which their crew members broke them apart.

Fast Forward to Richmond a few days ago, and Busch is steaming again because of Logano. Joey Logano faked as if he was staying on the track, then jolted down pit road. This move, according to Busch, caused the number 18 not to get all four tires below the commitment box to enter pit road, which resulted in a penalty late in the race.

The feud is only going to continue through out this season. So buckle up NASCAR fans, it’s only begun.

Will Ryan Blaney and Chase Elliott appear in Victory Lane?

These two young bucks have been knocking on the door all season long trying to get into Victory Lane. Blaney had Texas all but won if not for a late race pit road penalty. The same goes for Elliott. Had he not run out of fuel at Daytona, the race was his.

These two have started near the front in almost every race the first quarter of the season, but haven’t been able to close the deal. These next nine races may be the breakthrough they are looking for.

In the second quarter of 2016, Ryan Blaney collected one Top-5 and four Top-10 finishes while Chase Elliott was able to roll off four Top-5s and six Top-10s. With another year under the belts, these two can turn those close finishes into wins.

Can Dale Earnhardt Jr Turn his Luck Around?

It hasn’t been a pretty start to the 2017 season for Dale Earnhardt Jr. The 18-year veteran has only managed one Top-10 finish. Five of his nine finishes this season have been 30th or worse. After announcing last week he’d retire after the season is over, many fans want to see Junior go out on top with a championship. A lot of work has to be done if that’s to happen.

The second quarter of the season has many tracks in which the pilot of the number 88 has seen success. One of the best restrictor plate racers the sport has seen, Talladega starts off this next nine races. Throw in Dover, Michigan, and Pocono, and the 88 Nationwide team should see this quarter as a fresh start.

There’s no time to waste though. Dale Jr. is currently 24th in the standings, 52 points behind the cut off to make the Playoffs. He and his crew have to get going if they want a chance at hoisting the Monster Energy Cup Trophy at Homestead. 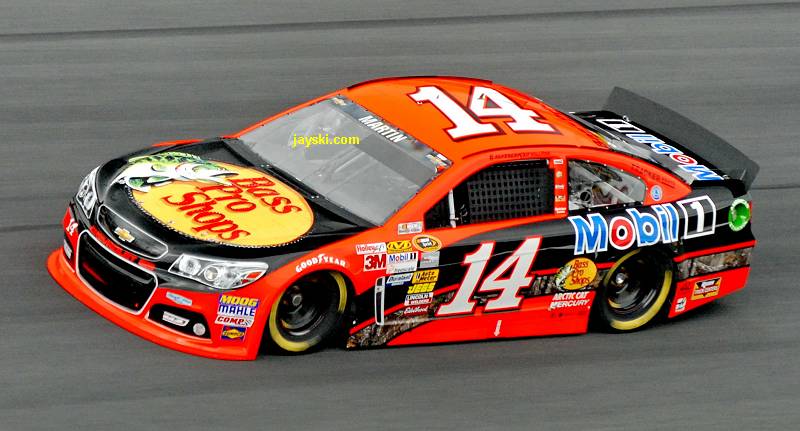 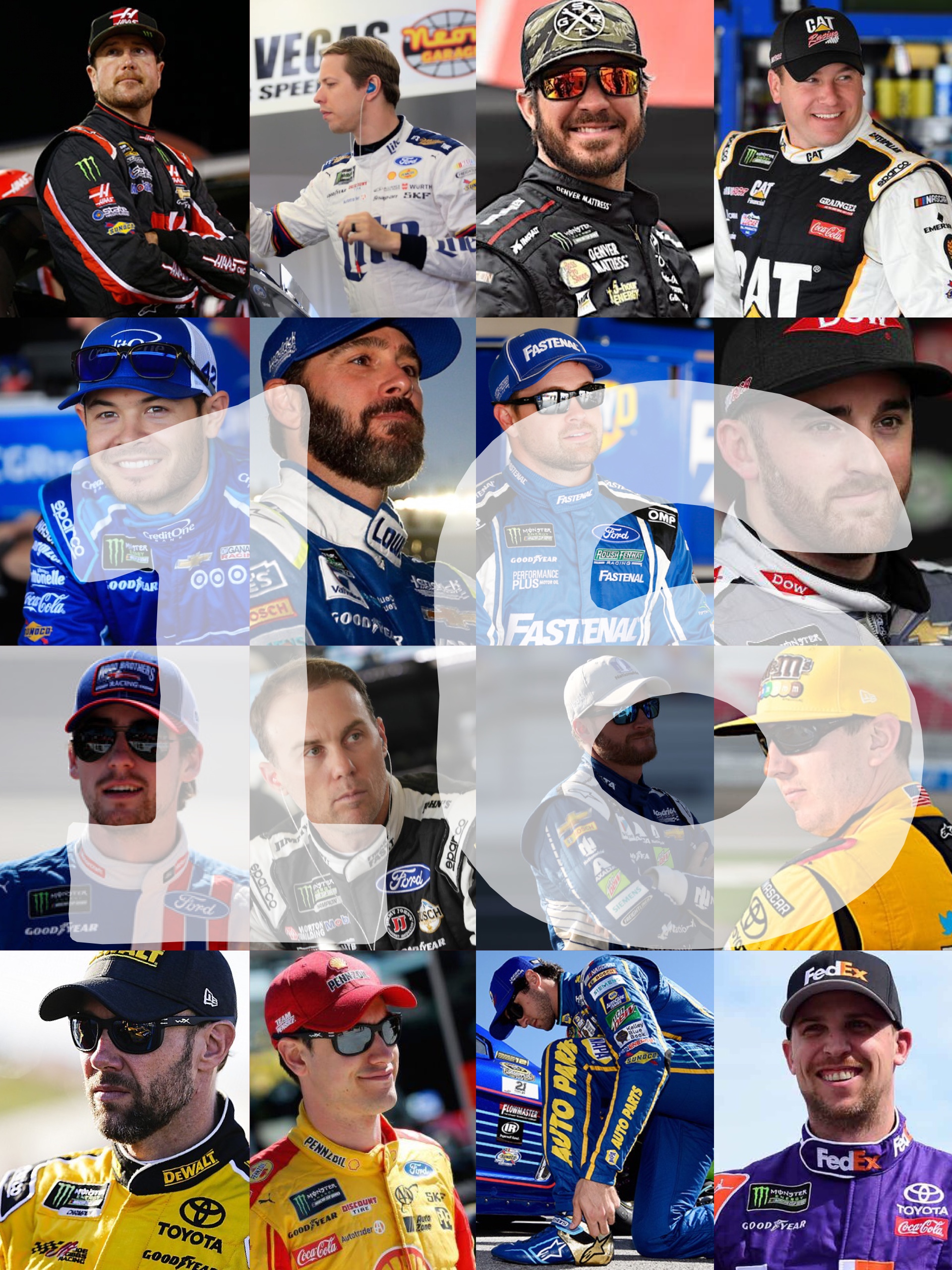 Will NASCARs Playoff Be Set By 16 Different Winners? 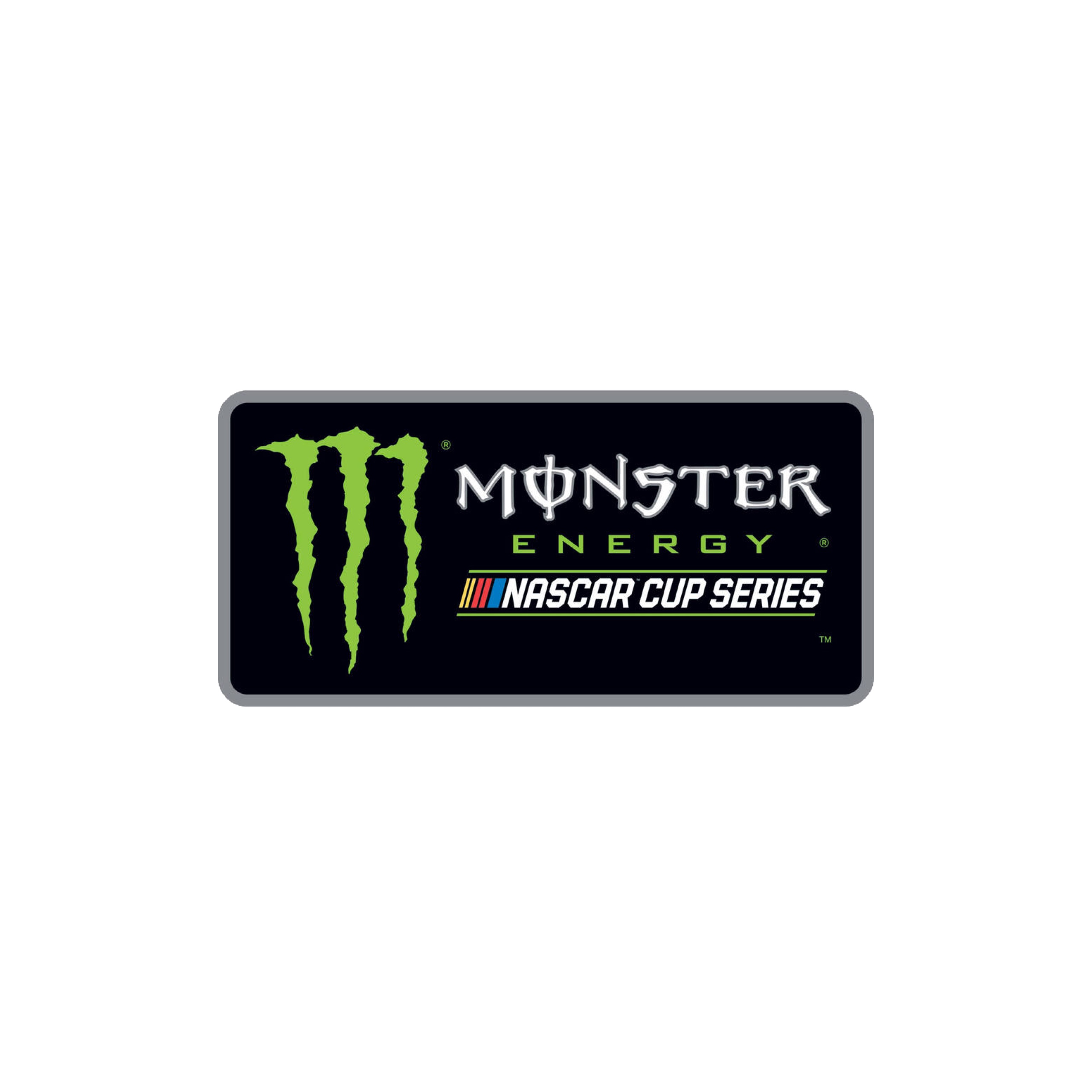