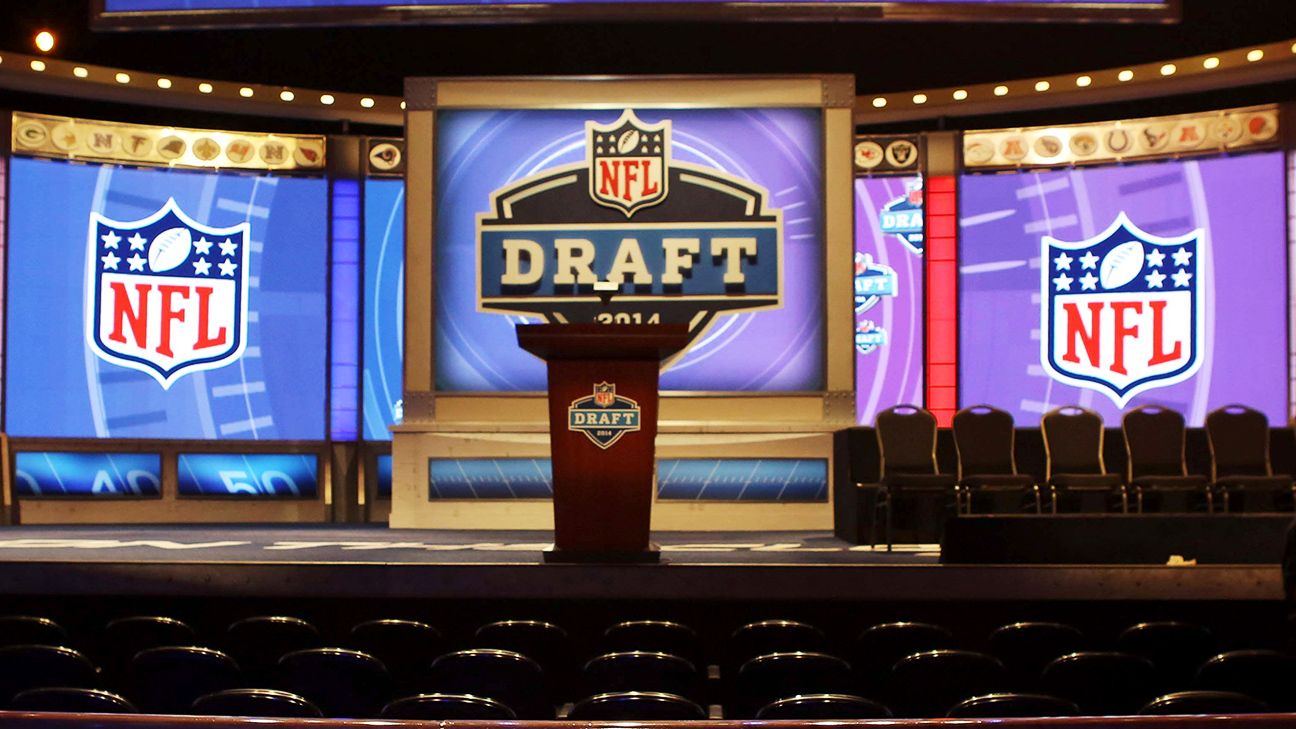 NFL writer Eric Robinson has released his second mock draft leading up to the 2018 NFL Draft.

The NFL Draft is slowly approaching folks and we are now under a month until the Cleveland Browns are on the clock. Or maybe another team who so happens to trade up to the first overall pick. The way things have shaped out during free agency and the amount of interesting trades, we will have a very entertaining draft before us. Here is my latest mock of the first round of the upcoming 2018 NFL Draft.