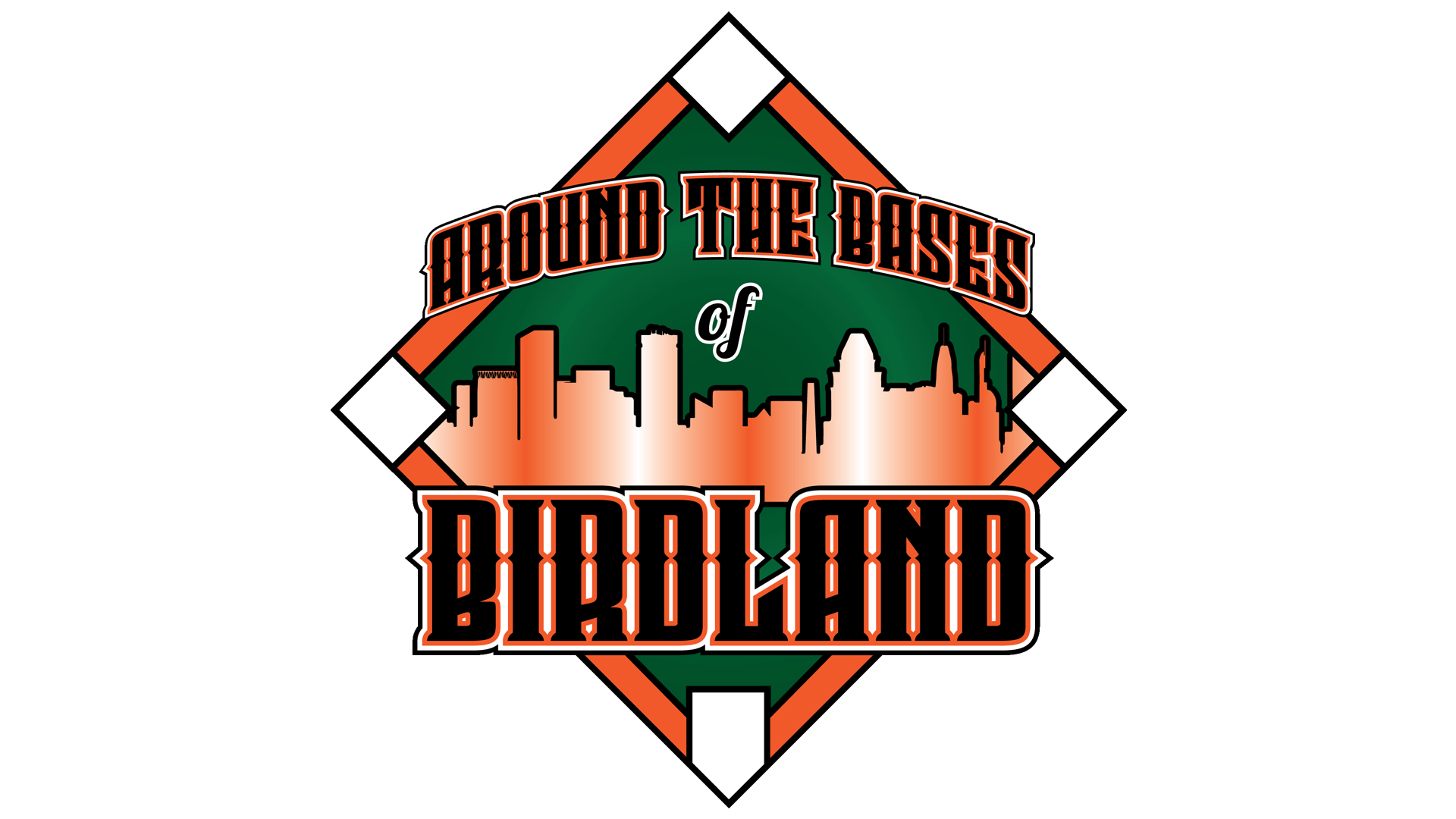 The Baltimore Orioles have gotten off to a 4-6 start on the young 2018 season of Major League Baseball.

To talk about the first week of the season is Logan Levy, who usually covers the Baltimore Ravens with Baltimore Beatdown and is a producer for a local radio station in Baltimore. This time, Levy joins Around the Bases of Birdland as one of the regular co-hosts.

They are currently fourth in the division, sitting 4.5 games out from the division-leading Boston Red Sox. Baltimore’s starting pitching has been a tad shaky, but the bullpen has pulled through recently. Also, some key players have been cold to start the season in Baltimore’s lineup. Will it remain this way or will it go back to the mean?

Also, the Orioles won a big series against the New York Yankees, where they had two extra-inning games. Not only did Baltimore’s bullpen play well, but some unsung heroes in Baltimore’s lineup had a key moments in the series. On Friday night, Pedro Alvarez belted a grand slam to put the Orioles ahead 7-3. Outfielders Anthony Santander and Craig Gentry both played well in Sunday’s extra-inning affair, with each making big time defensive plays. Catcher Caleb Joseph also made a big defensive play in Sunday’s game.

During this podcast, Logan and I will talk about the Orioles and other baseball around the league. Which players (Shohei Ohtani and Giancarlo Stanton) and teams around the league have caught our attention and what should fans expect from the Orioles?

You can listen to the podcast here.