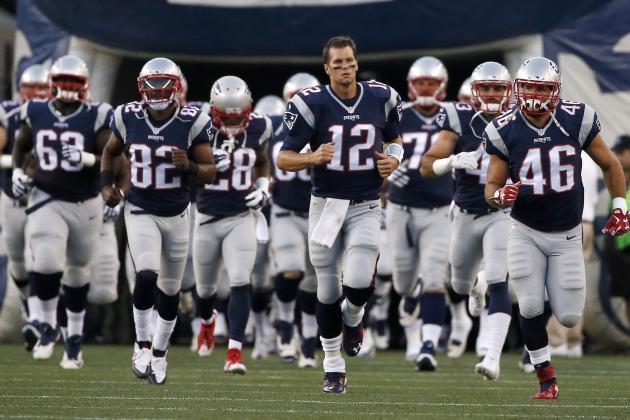 A full eight weeks of the National Football League has come and gone. Here it is week nine and the New England Patriots have reached their bye week as the AFC East division leader and also the best record in the AFC and NFL so far at 7-1. New England has always been top contender […] 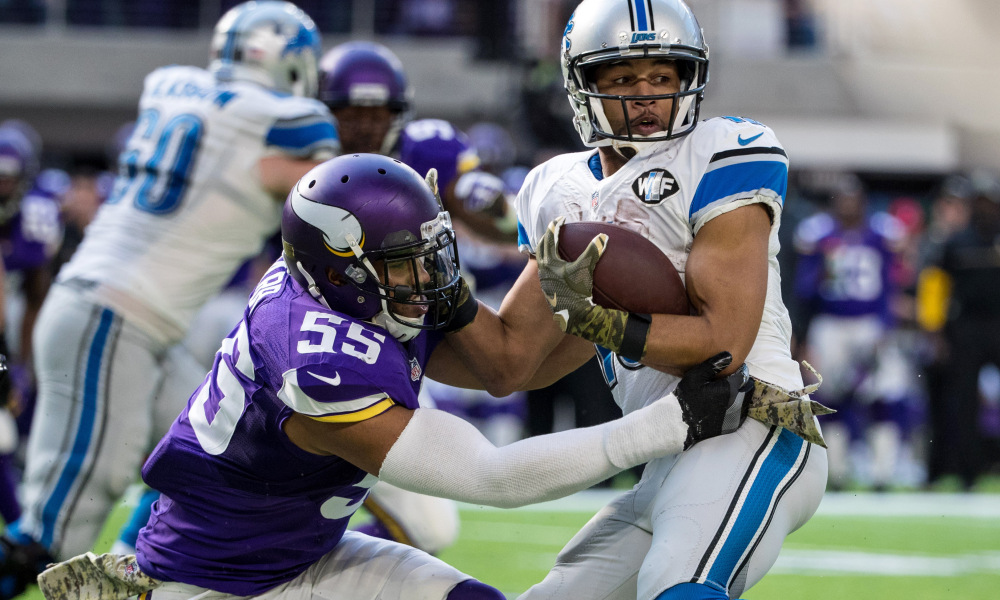 Golden Tate was the hero in overtime as he makes the 28-yard touchdown catch, giving theDetroit Lions a 22-16 win over the Minnesota Vikings in Minneapolis. A rushing touchdown by tight end Rhett Ellison gave the Vikings (5-3) the 16-13 lead late in the fourth quarter only giving the Lions (5-4) 23 seconds to get down […] 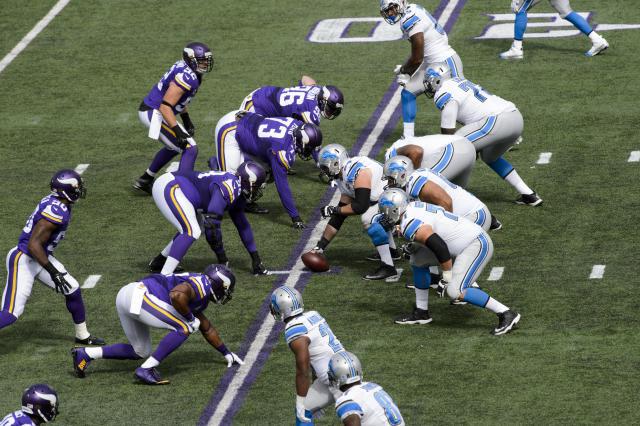 The Minnesota Vikings and the Detroit Lions will duke it out Sunday afternoon in what could be a season-saving win for one team, while the other needs redemption after having two crucial back-to-back losses. Detroit (4-4) resides in the third place with only a game and a half from first and a win over […]

The Seattle Seahawks (4-2-1) prepare to continue to wipe out the AFC East this season as they take on the Buffalo Bills for Monday night’s match-up. With an offense that isn’t producing as much as it potentially can, Seattle may have something to worry about when taking on Buffalo. Their last three games ended […] 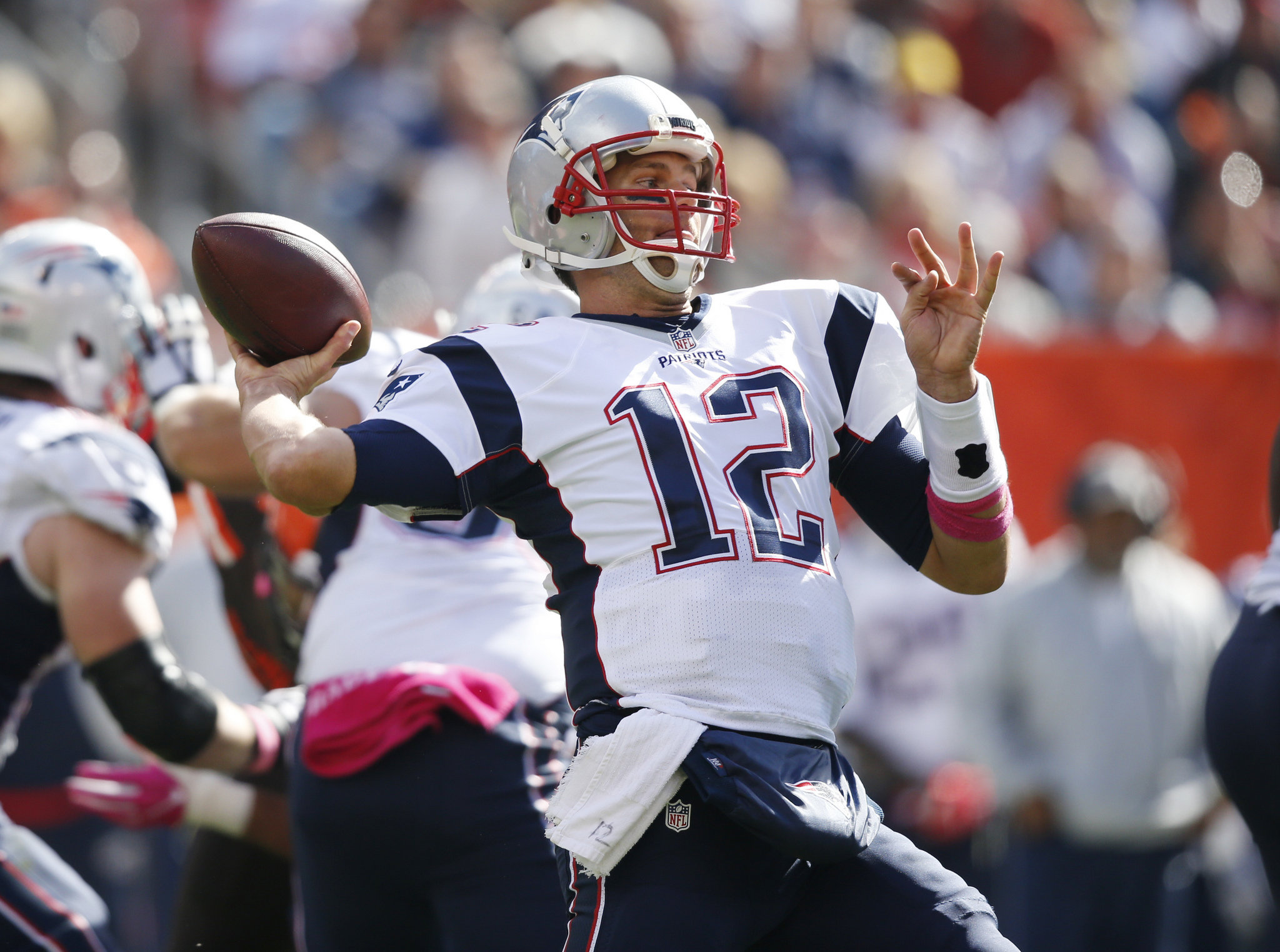 New England Patriots roll over the Buffalo Bills 41-25 avenging a loss suffered to them earlier in the season. Tom Brady threw for four touchdowns to four different receivers for 315 yards to bring his season totals to 1,319 passing yards and 12 TDs with zero interceptions. Danny Amendola scored the first touchdown of the […] 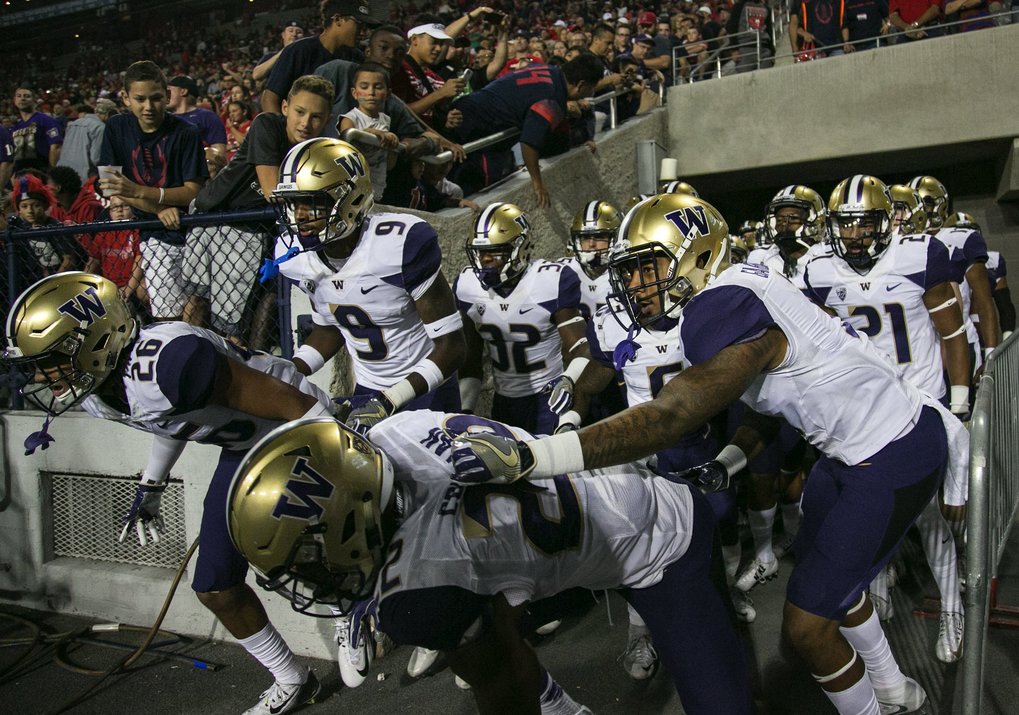 The Washington Huskies ruin the Utah Utes College Gameday and remain undefeated, 31-24, with the help of Dante Pettis’ 58-yard punt return. After a seven play, 34 yard drive by the Huskies that ended in a punt to give the Utes the ball back, Washington defense forced a three and out on Utah to get […]