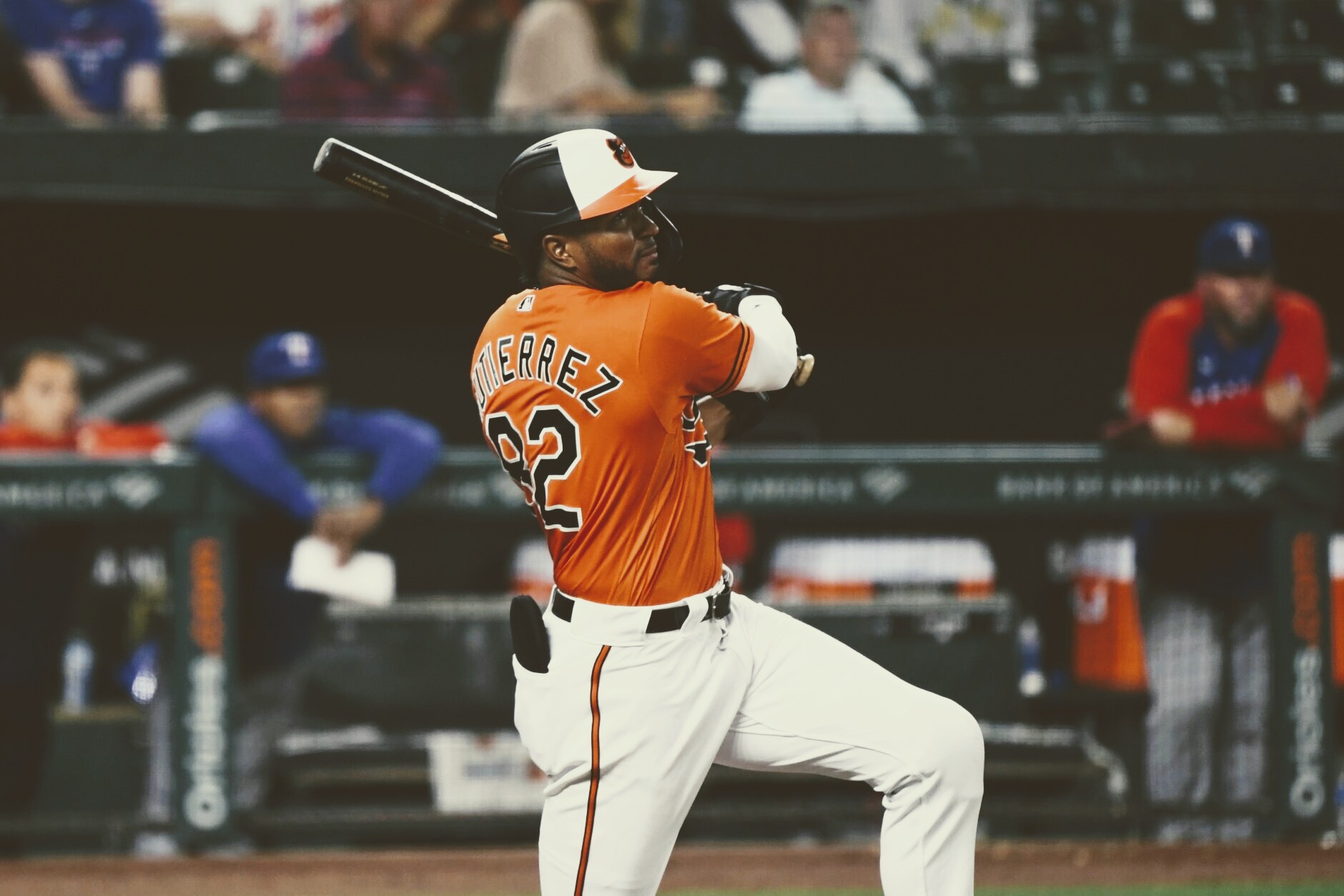 The Baltimore Orioles have been showing fight as of late by winning pitchers duels and grinding out victories, something this team was not doing earlier in the year. This is a testament to the mindsets of the players and the manager. Whether you agree with Hyde or not, he has the team fighting with nothing to play for. This type of fight in a team as talent deficient as they seem to be could translate heading in next season.

Winning is always a good thing, but the Orioles are in a battle with Arizona for the number one pick in the 2022 draft and could use the top pick to continue to stock up on an already formidable farm system.

Chris Ellis continues to show the organization that he could be an important part of the future even when the prospects in the farm system come up to the majors. Ellis went just three innings, giving up only two hits, one walk, and no runs after only 46 pitches. Ellis did not factor into the decision but was most certainly a factor in helping decide the game.

The game was scoreless through 6.5 innings until Pat Valaika laced an RBI double to drive in Trey Mancini to give the Orioles a 1-0 lead. Later in the inning, Kelvin Gutierrez hit a two-run home run to give Baltimore a 3-0 lead. The Orioles would hang on to win 3-2 on the backs of the pitching staff.

The Orioles and Rangers finish up their four-game set on Sunday when Dane Dunning for Texas and John Means for Baltimore both take the mound.