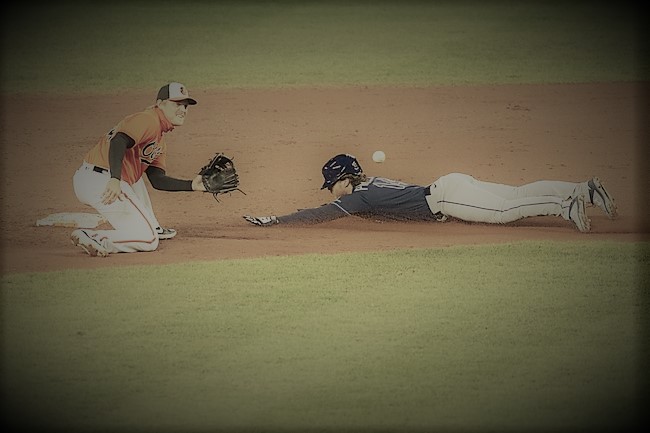 The stadium is relatively bare, the weather is ominous, and the Tampa Bay Rays are in town for a three game set. This is a team that the Orioles have beaten one out of 15 times this season. However, after two wins in a row there is a sense of hope and renewal in the air. The Baltimore Orioles went through a similar situation in 2010 when they struggled, but a sense of renewal and hope came about when Buck Showalter was hired on July 29, 2010. The Orioles would go 34-23 to finish that season and 69-93 to finish the 2011 season. The Orioles made the playoffs in 2012, but the winning started when the O’s were given a sense of hope and an opportunity to be optimistic. Baltimore does not have Manny Machado in the minors, however, they do have the #1 ranked farm system and an opportunity at a top pick in the 2022 draft. Wednesday, August 25th, 2021 could be this Orioles club’s Robert Andino and Buck Showalter turning point in Orioles history. The talent is around, it’s aplenty, spread throughout the organization as opposed to being together all at once, but their time in the A.L. East will be here before Orioles faithful knows it. In 2010, the Orioles had a .304 winning percentage before the turnaround had begun, in 2021 the Orioles had a .306 winning percentage before they snapped the 19 game losing streak. It’s baseball and all teams eventually come back to relevance, it’s time to start believing in the prestigious Baltimore Orioles organization again.

Friday, August 27th, 2021, the Orioles send Matt Harvey to the mound with a 6.24 ERA, the Tampa Bay Rays send Shane McClanahan with a 3.63 ERA. The Rays hold the aforementioned season series lead heading into tonight 15-1, but as we all know in sports divisional matchups are different than other matchups. The Orioles newfound optimism must continue throughout the rest of the season to help carry over to 2022 and it starts tonight against a divisional foe in the Tampa Bay Rays.