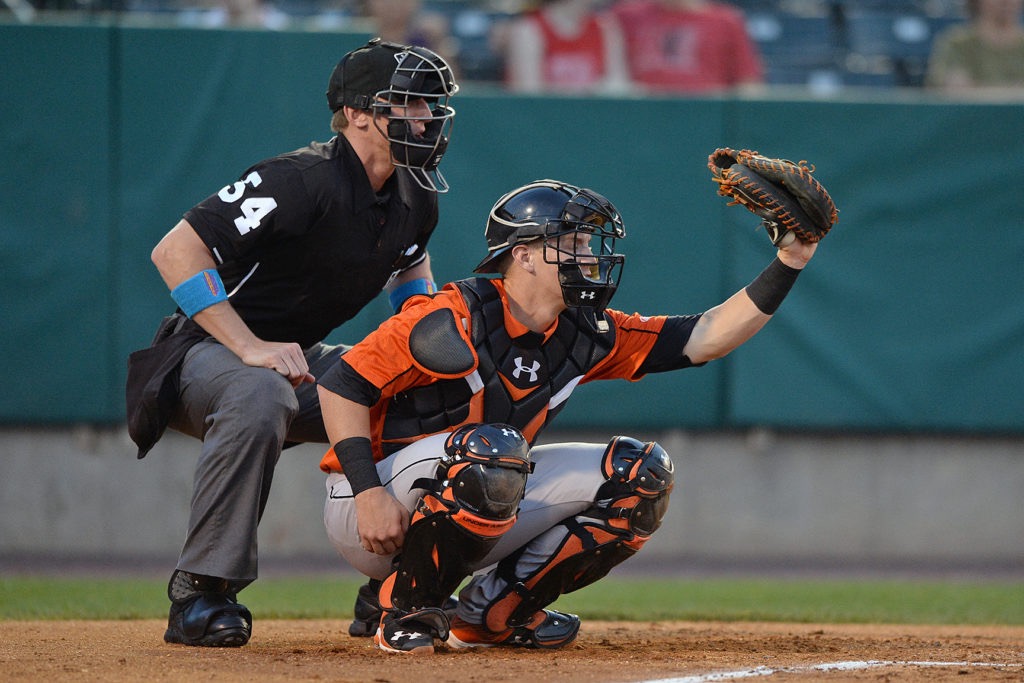 Former Baltimore Orioles catcher Welington Castillo opted out of his contract. With two catchers waiting in the wings, what will the Orioles do?

At his height of playing time, in the wake of Matt Wieters returning from Tommy John surgery, Joseph caught a total of 826.1 innings in 2015. In 2017, Joseph caught much less with just 621.2 innings. Joseph, 31, will likely catch more innings than he did in 2017, but not nearly as much as he did in 2015. When he receives more time, he hits better.

Joseph and Sisco will likely be platooned, due to Joseph being a right-handed bat and Sisco being a left-handed bat. Joseph’s wOBA (.332) and wRC+ (105) against lefties in 2017 was much higher than what they are against righties (.287) and (75).

Sisco, 22, is expected to be the future at catcher for the Orioles. However, he could learn a thing or two from Joseph when it comes to the art of catching. During the time of his growth, it is expected that he will enter the season as the backup to Joseph.

Once Sisco shows that he can gain a command of the position, look for him to attain a starting role with the Orioles.