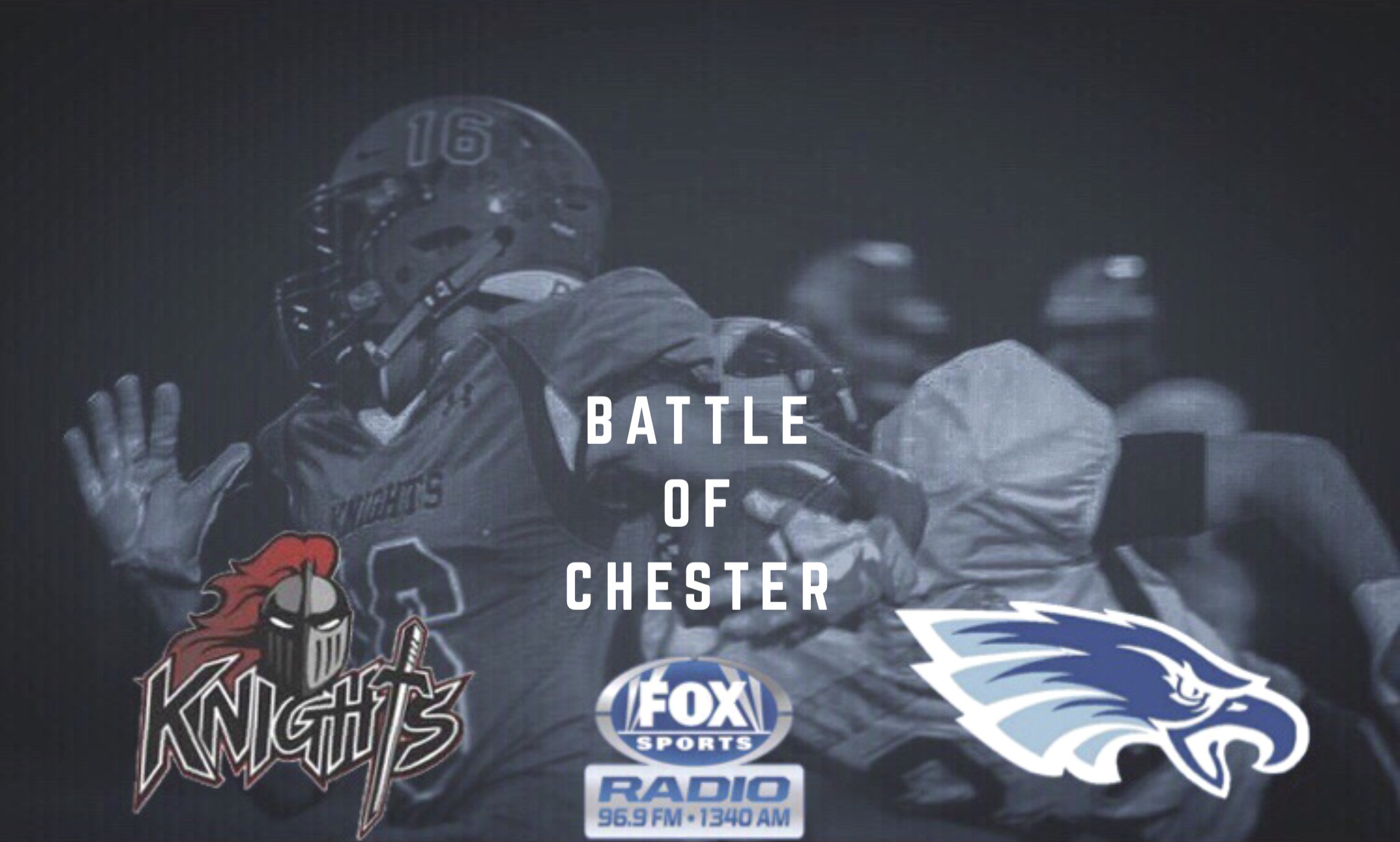 The biggest rivalry in high school sports is back this Friday night as The Thomas Dale Knights square off against L.C. Bird Skyhawks in what is known as the Battle of Chester. The battle began back in 1978 when L.C. Bird officially opened. The heated rivalry will look to add another chapter to its history this Friday night.

The Knights dominated Cosby last week in a 45-0 shutout victory. Despite having Devonte Chandler out for the year due to an ACL tear, the defense held Cosby to 34 yards passing and 29 yards rushing. Sophomore running back Chris Tyree rushed for 187 yards and two touchdowns on only seven attempts.

The Knights have an elite running game with Chris Tyree, Emilio Johnson and Isaiah Minns. They have to control the clock by running the ball and keeping the Skyhawks offense off the field.

John Pierce was under pressure for most of the night against Cosby. The offensive line will have to bring their ‘A’ game to make sure Pierce has a clean pocket.

The Darkzone defense needs to bring the same intensity they brought last week if they want any shot of beating the Skyhawks.

Dale was on the wrong side of the penalties last week committing 17 penalties for 155 yards. This needs to come down tremendously this week.

The Knights look to square off against L.C. Bird this Friday night, September 1, at 6 PM at Thomas Dale High School. Tickets can be purchased at the ticket booth on game day.