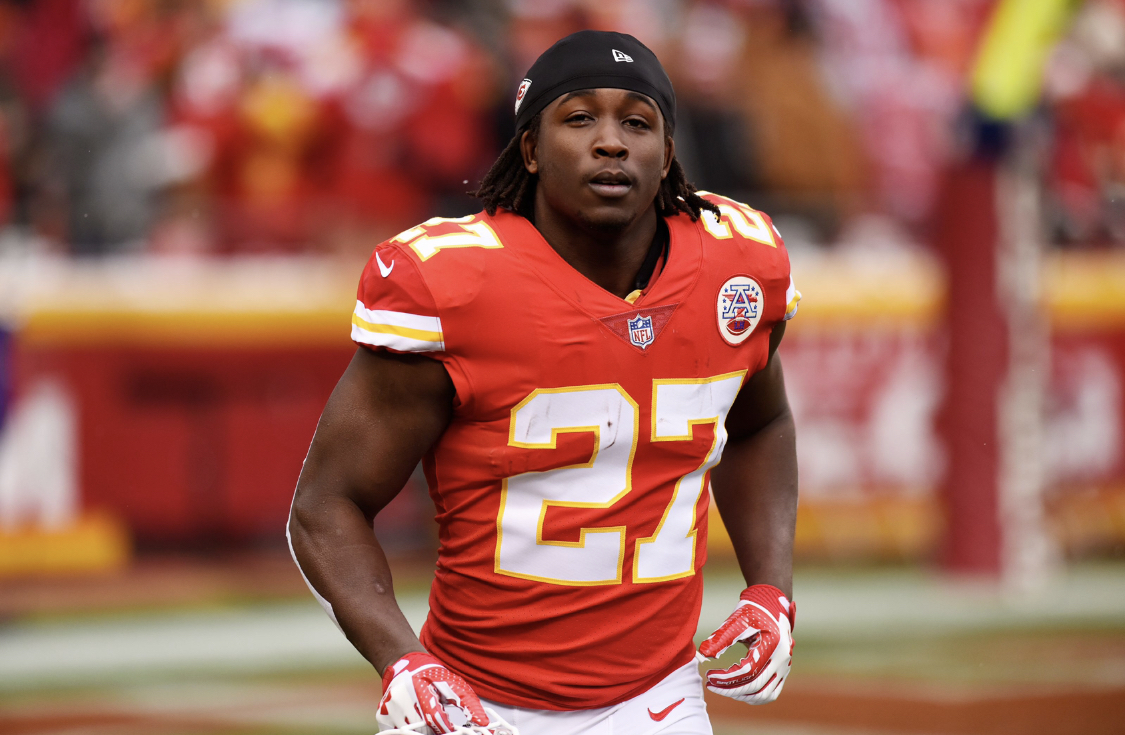 When news broke that then-Chiefs running back Kareem Hunt had been involved in a domestic violence incident, Hunt was immediately cut from the team; cutting his very productive season short. Hunt was apologetic for his actions and began a counseling and treatment program in conjunction with the NFL.

A few months following his release from the Chiefs, Hunt has signed a deal with the Cleveland Browns – the team announced on Monday. Terms of the deal have not yet been released. Hunt apologized once again for his actions and expressed gratitude for the Browns singing him. Per the team website, here is Hunt’s statement:

“First off, I would like to once again apologize for my actions last year. What I did was wrong and inexcusable. That is not the man I was raised to be, and I’ve learned a great deal from that experience and certainly should have been more truthful about it after the fact. I’m extremely grateful that John Dorsey, Dee and Jimmy Haslam and the Cleveland Browns organization are granting me the opportunity to earn their trust and represent their organization in the best way possible on and off the field. I am committed to following the necessary steps to learn and to be a better and healthier person from this situation. I also understand the expectations that the Browns have clearly laid out and that I have to earn my way back to the NFL. I’m a work in progress as a person, but I’m committed to taking advantage of the support systems that I have in place to become the best and healthier version of myself.”

Hunt’s remorse and his commitment to avoiding another incident in the future were paramount in the decision according to Browns general manager John Dorsey.

“There were two important factors: one is that Kareem took full responsibility for his egregious actions and showed true remorse and secondly, just as importantly, he is undergoing and is committed to necessary professional treatment and a plan that has been clearly laid out.”

Dorsey went on to say that the Browns are “fully understand that Kareem is subject to discipline by the NFL”. When addressing the media during Super Bowl week, NFL Commissioner Roger Goodell expressed that if Hunt were to sign with a team that he would go on the Commissioner Exempt List while the league continues their investigation. Players on the Exempt List are not allowed to practice or attend games, and are only allowed at the team facility for meetings, individual workouts, therapy and rehabilitation and other permitted non-football activities if permitted by the franchise.