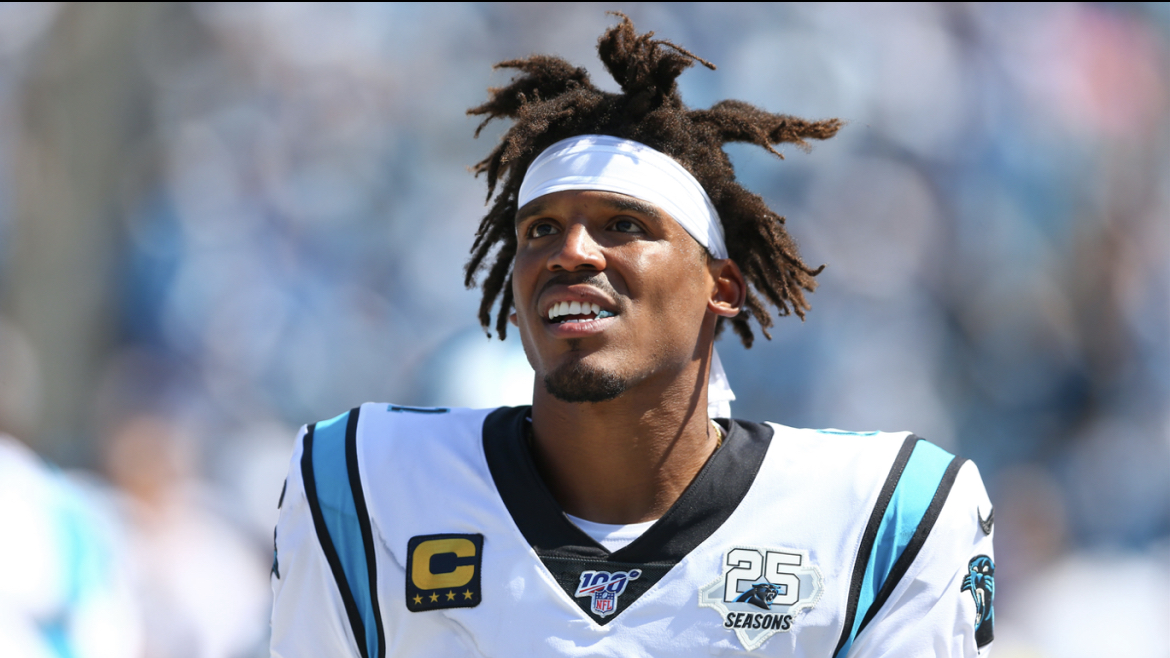 On Tuesday night, the Carolina Panthers called Cam Newton – yes, Cameron Jerell Newton who found out about his release from the team that drafted him first overall in the 2011 NFL Draft via text prior to the 2020 season. By Thursday morning, Newton was in Charlotte meeting with the Panthers front office. Although it’s just a meeting, it holds weight as the 2015 MVP turned down offers from the Seattle Seahawks and the Houston Texans earlier in the season.

This is big news in Charlotte, especially for the fans that have labored through loss after loss as Carolina looks for its next franchise quarterback. Teddy Bridgewater was traded after just one season and Sam Darnold has looked abysmal at times in his first season as the starter. With Darnold headed to Injured Reserve with a fractured scapula, Tepper and Co. were left looking for a way to salvage their season and that’s where Newton comes in.

At time of publication, Newton and the Panthers are in negotiations that could possibly include a multi-year deal. This story will be updated with details as they become available.