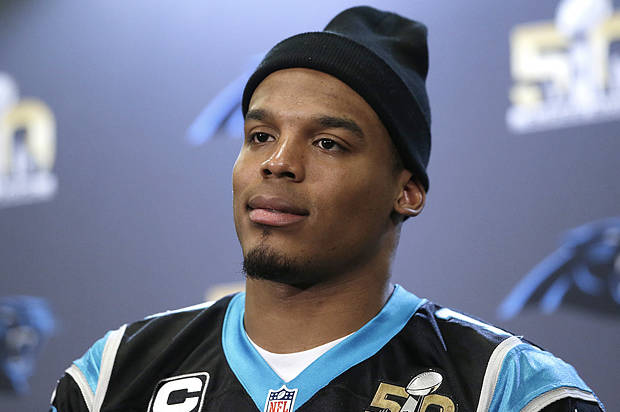 Charlotte, North Carolina — The Carolina Panthers will play the San Francisco 49ers this coming Sunday. So, it was expected, that someone would ask Cam Newton about his thoughts about Colin Kaepernick not having a job in the NFL. However, Newton stood at the podium and gave his raw opinions about the former franchise quarterback.

“I really think it’s unfair,” Newton said. “But in my opinion, Do I think Kaepernick is better than some of the starting quarterbacks in this league? Absolutely.”

Newton didn’t stop there. He went on to give more context to his feelings towards Kaepernick not having a job.

In addition, Newton acknowledged that the primary goal for the Panthers is to focus on preparing for Sunday’s game. Nonetheless, he was vocal about his thoughts on the situation. He wasn’t the only quarterback that spoke about Kaepernick’s employment status. Last week, Green Bay Packers’ quarterback, Aaron Rodgers, gave his thoughts on why Kaepernick wasn’t in the NFL. Rodgers cited that the protest was the reasons for it. Also, he mentioned how he will support his teammates if they choose to protest the national anthem. However, Rodgers made it clear. He will stand during the anthem.

Kaepernick has been the center of conversations for sometime now. His protest was to call attention to police brutality among other social issues, such as discrimination. Yet, the talking points have been, is this in fact disrespectful to the men and women that serves this country? It’s a never-ending conversation, however, some believe he’s being “black-balled” by the NFL. Recently in New York, many protested in front of the NFL’s headquarters out of support for Kaepernick.

Carolina will play at San Francisco on Sunday at 4:25 p.m.