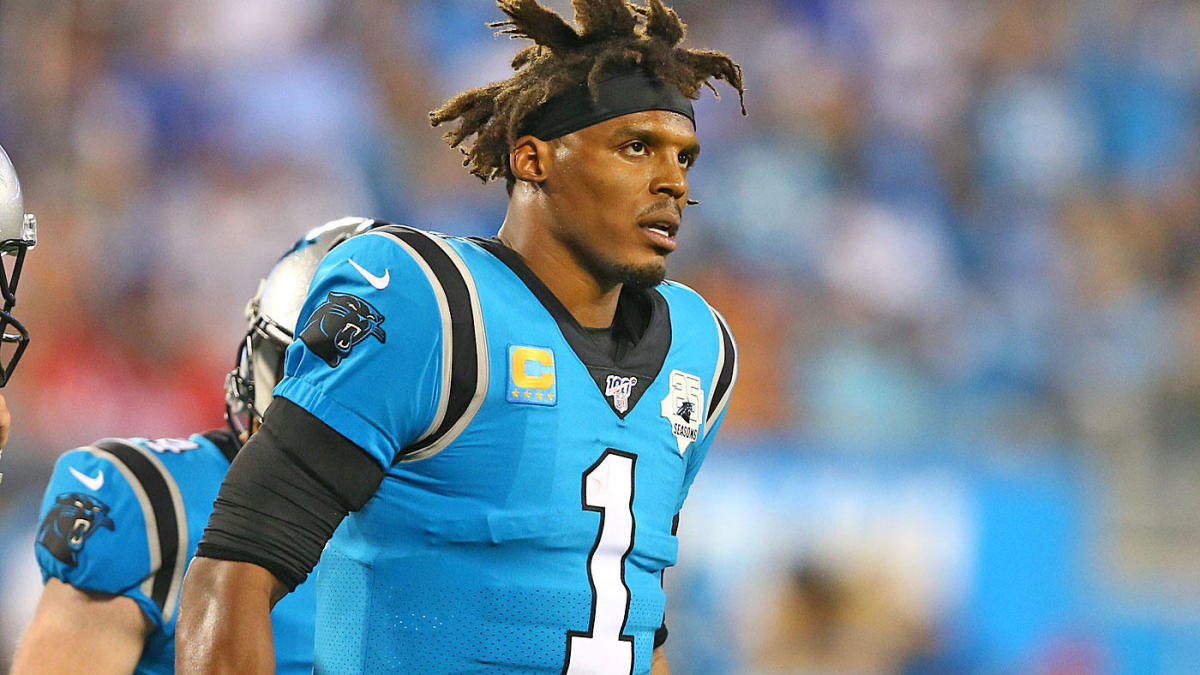 Carolina Panthers players had barely had time to unpack their suitcases when reports surfaced that quarterback Cam Newton would be returning to practice after healing from a left foot injury. On Monday evening, NFL insider Adam Schefter tweeted that Newton’s foot injury has healed well and that the 2015 MVP would be ready to practice when the team returns from its bye week.

The report instantly made waves with most speculating what would happen next. After starting 0-2, the Panthers are 4-0 with back-up Kyle Allen as the starter. Head coach Ron Rivera, who has previously stated that Newton would be the starter once healthy, found himself addressing the latest reports as he met with media on Tuesday morning.

“Cam has epitomized what we’ve asked of him, of being a captain. He’s been there in support of his teammates and he’s been around. When we met; when we first got together and talked about this, we told him ‘hey, we’re not gonna put pressure on you, we’re gonna hold tight, we’re gonna hold the fort down, our guys play’. So until he’s 100%, until he’s ready to roll, we’re not gonna address it. I mean, he’s done everything we’ve asked.”

Rivera also addressed Newton not traveling with the team or being present on the sideline with his teammates. As Newton nurses a left foot injury, Rivera said that the team did not want Newton taking the long flight to London or standing for 4-5 hours during games. “That’s the unfair thing about it,” says Rivera. “We didn’t want to take him on an 8 1/2-9 hour flight so I think people need to understand that the young man has done everything we’ve asked. I’m trying to stay true to what I told him. I’m not gonna put that kind of pressure on him. So, until we have it confirmed with our doctors and stuff like that, you know, we’re gonna continue to do what we’re doing.”

What the Panthers are doing, is winning. The team is riding a four-game winning streak into the bye week and will face a hot San Francisco 49ers team that is unbeaten on the season. Even if the reports about Newton’s health are true, facing the 49ers on the road may not be the best time for his return. The Niners defense dominated the defending NFC Champion Los Angeles Rams on Sunday. Jared Goff and the Rams were held to 157 total net yards and failed to convert on third down.

Newton was present in the locker room on Tuesday afternoon without a walking boot although that alone is no indication on where he is in the rehabilitation process.