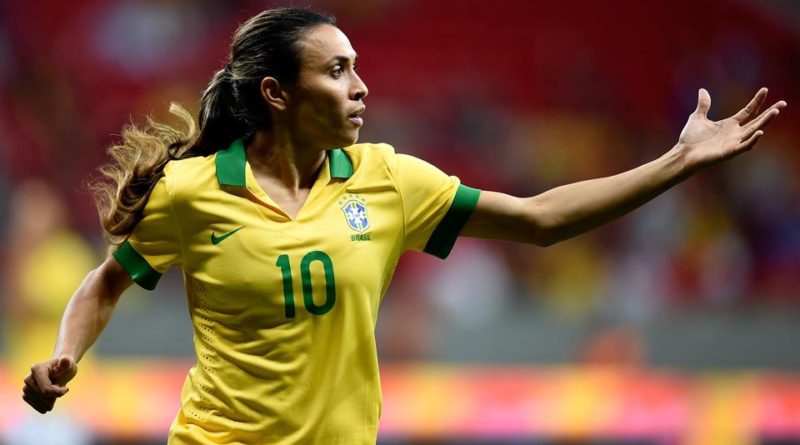 The talented 32-year-old Dios Riachos-born superstar is also a United Nations Goodwill Ambassador and an inspiration for women universally in Brazil who long to escape the poverty-stricken slums and receedingly dull favelas.

Marta’s brilliance, both on and off the field, has empowered women in Brazil and inspired a generation unceremoniously entrenched in problematically deep national political dogma and rising crime post-Dilma Rouseff Brazil. El Salvador, Honduras and Guetemala are amongst leaders in the highest rates for intentional homicide in the entire world.

However, amongst her many glowing accolades, Marta is a five-time FIFA World Player of the Year, four-time FIFA World Player of the Year runner-up, as well as a Copa Libertadores de Fútbol Femenino Golden Ball winner, coupled alongside being named in Sports Illustrated’s Top 20 Female Athletes of the Decade. The decorated Brazilian is also a FIFA Women’s World Cup Golden Ball winner.

Marta, however, has been eluded throughout her illustrious career with regards to claiming the holy grail of the women’s game – the FIFA Women’s World Cup.

At club level with Orlando Pride, Marta has scored 17 goals in 38 appearances. Orlando Pride competes in the National Women’s Soccer League (NWSL) and play at home inside the 25,000 capacity Orlando City Stadium.

The influential samba contingent at Orlando Pride is very rich and ever-present. Marta’s Brazilian compatriot’s, Camila, Poliana and Mónica, have all been pivotal at the club, as well as Orlando Pride’s majority owner, Flávio Augusto da Silva.

FIFA Women’s World Cup France 2019 kicks off on June 7, 2019 with the final hosted inside the atmospheric 59,186 capacity Parc Olympique Lyonnais.

Next summer in France could potentially be the greatest opportunity to exorcize Marta’s heartbreak of previous missed opportunities with the Brazil women’s national team with triumphant glory at next summer’s FIFA Women’s World Cup France 2019.

Moreover, the optimistic Brazilian fans are vastly demanding and passionate. The overall expectations of winning, notably a tournament such as the magnitude of the FIFA Women’s World Cup next summer, remains perennially high.

The Brazil women’s national team in recent memory have been outmatched by the likes of the United States, Germany, France, England, Canada, Australia and Japan.

However, the question remains: Can Marta inspire the Brazil women’s national team to glory at FIFA Women’s World Cup France 2019? 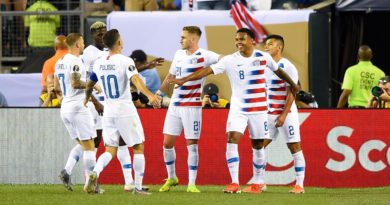 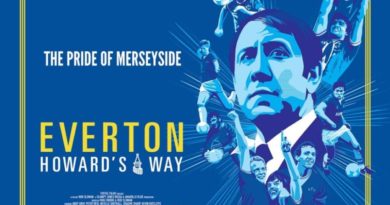 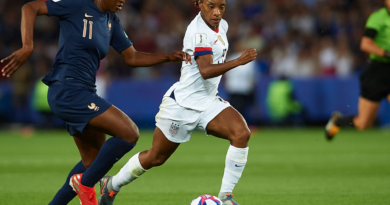