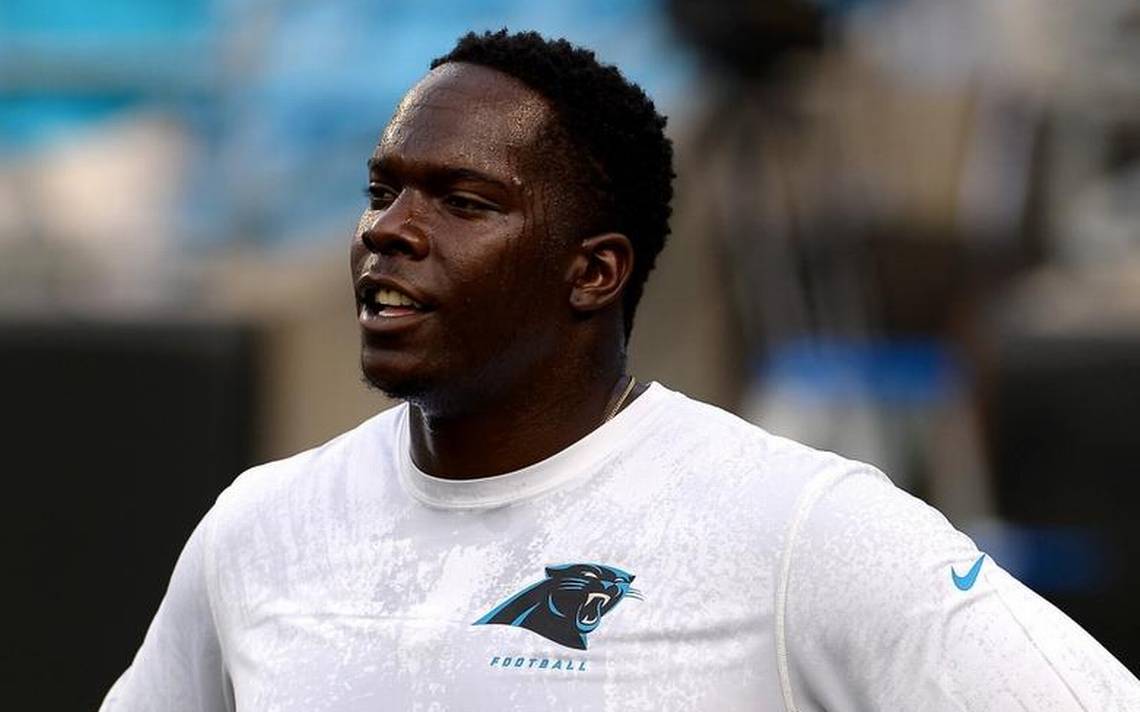 In an unprecedented situation, the Carolina Panthers are at full strength heading into their home opener.

After a road victory in San Francisco to start the year, the Carolina Panthers are preparing for their first home game of the season. They’ll face the Buffalo Bills, on Sunday at Bank of America Stadium.

As we head into Week 2, the Panthers avoided major injuries against the 49ers. On Wednesday, Julius Peppers, Ryan Kalil, and Thomas Davis sat out and this was most likely a veteran rest day. However, Davis was listed on the injury report with a knee injury.

After throwing 25 pass attempts against the 49ers, Cam Newton was a full participant. On Thursday, Newton was limited at practice as the “new normal.”

The Panthers are continuing to take things slow with Newton as he works back from offseason shoulder surgery.

“All part of the protocol that has been set up by our doctors and trainers,” said Rivera. “This is going to be part of his maintenance as we go through the season.”

Newton looked rusty in last week’s opener, completing just 14-of-25 passes for 171 yards with two touchdowns and one interception against the Niners.

The other positive was that defensive tackle Vernon Butler was a full participant. The former first-round pick missed Sunday’s game due to a knee injury suffered in the first preseason game. He was a limited participant all last week but is ready to make his season debut on Sunday.

The Panthers’ interior defensive line will be at full strength with all four defensive tackles healthy. This will be important for a group looking to not only slow down one of the better running backs in the league, LeSean McCoy but also contain one of the more mobile quarterbacks, Tyrod Taylor.