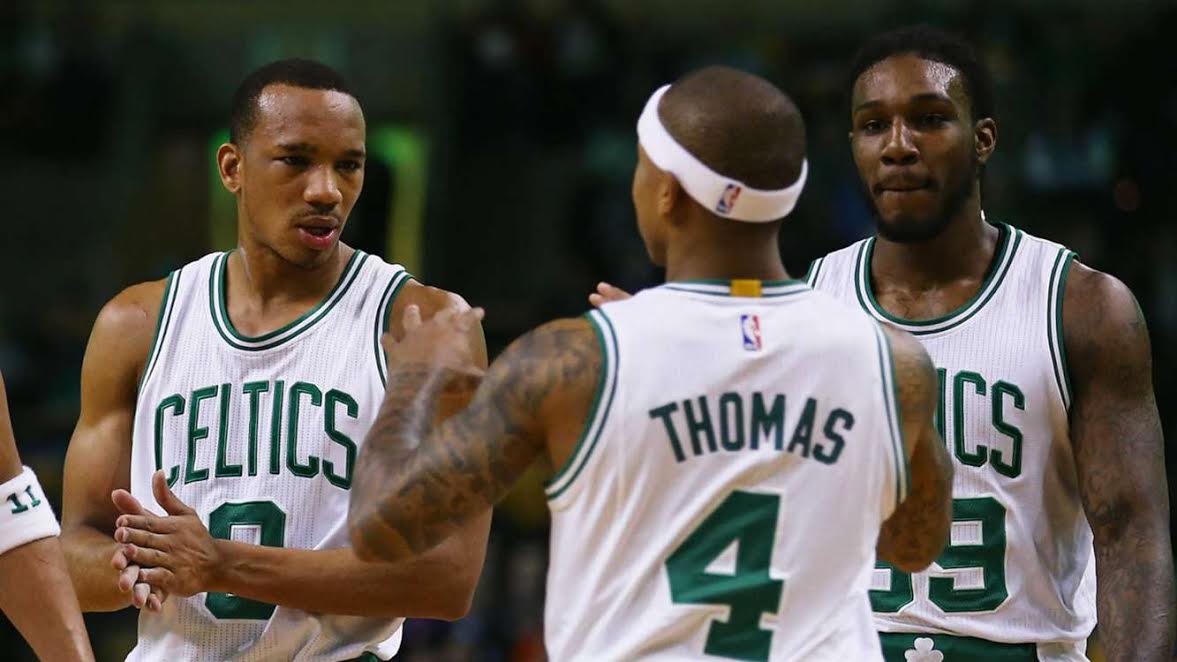 My first real introduction to basketball was the year that Derrick Rose won MVP and the Chicago Bulls went 62-20, the best record in the league. I mean, I watched basketball before that certainly – I knew who LeBron James was, my first Finals I remember watching was Spurs-Pistons, I had a Kobe jersey, etc. But I really fell in love with the game and the storytelling behind it when Derrick Rose won the MVP in 2010-11. How could you script a better story than that? A hometown kid putting his team, with his rookie coach nonetheless, on his back to be better (in the regular season) than the mighty LeBron James led Miami Heat.

The Bulls flamed out that season, snuffed out by those very “Heatles” in five games in the Eastern Conference Finals. I remember the sentiment that off season though very clearly – the Bulls just needed to add another piece or two by way of secondary scoring, and they’d be set, and I would’ve bet you any amount of money that there would be at least one championship parade in Chicago.

I was right, in a way. The Blackhawks celebrated three titles in that span, as well as the Cubs finally breaking their curse. As for the Bulls? Their only titles are still from the Jordan Era – the Madhouse on Madison is still the house that Michael Jordan built. In fact, very little is the same from that time in the NBA – Derrick Rose and Joakim Noah are members of the New York Knicks, Tom Thibodeau is coaching/running the Minnesota Timberwolves and Jimmy Butler is a bonafide stare. All three of those things would’ve seemed impossible in 2011 – but the NBA changes.

Which brings me to this point about the Boston Celtics – they did the right thing in trading away the #1 overall pick.

The modus operandi regarding the logic behind keeping the first overall pick in this year’s draft dictated that Markelle Fultz is really, really good (which he projects to be) and Boston should continue to stockpile assets until they see a sizeable chink in the armor of LeBron James, at which point they should cash in (which they’re still kinda doing). The problem is two-fold – a) there’s absolutely no guarantee that LeBron will slow down in the near future and b) even if he does, who’s to say that a team like the 76ers or the Bucks or whomever won’t rise to the throne? Or even dethrone King James and Co. themselves? Who’s to say that another “superteam” will rise up and have a completely different team makeup? After all, who called the Miami Heat or the Cleveland Cavaliers becoming a juggernaut pre-LeBron era?

The point is, you can’t ever plan your window of opportunity. You can set yourself up, sure, and the Celtics have done a wonderful job of doing that. They have eight first round picks over the next three years, which are almost surely to be used to land a star wing player like Jimmy Butler or Paul George. George is entering into the final year of his contract with Indiana, and is widely speculated to be heading to Los Angeles. Still, a deep postseason run and perhaps a Finals berth might be enough to convince him to stay in Beantown.

Butler, on the other hand, doesn’t become a free agent until the 2019-20 season at the earliest, when he has an opt-out clause in his contract. It would cost the Celtics absorbedly more to get him than it would George, with the obvious trade off being that he’s under team control longer. Either would be a welcome addition to the squad, nonetheless, and the Celtics would still have the flexibility to add Gordon Hayward or Blake Griffin. 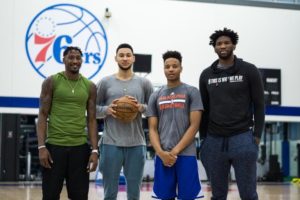 It was abundantly clear why the 76ers made the trade on their end. The core of Joel Embiid, Ben Simmons and Markelle Fultz is a scary, young trio and players like Dario Saric and Robert Covington will continue to shine in their roles. For Boston, it was a step in the right direction, as Fultz wouldn’t much time to shine with their loaded backcourt, making a trade necessary. Now, they have more than enough pieces to land a bona fide star.

It’s up to them to cash in their chips before they crap out.