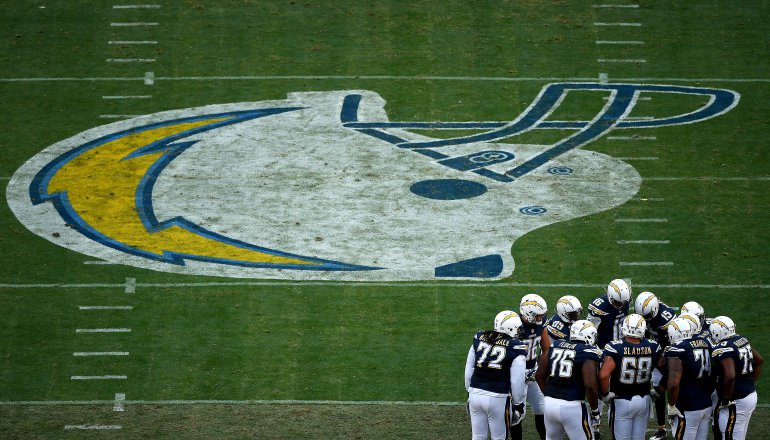 The NFL has worked for years to return football to Hollywood, California and suddenly there are two teams: The Rams and now the Chargers.

The San Diego Chargers confirmed yesterday they’ll be moving in the 2017 season. Much like the Rams, this move won’t be any good for league.

The Rams left St. Louis in large part due to a lack of fan support. What they didn’t consider was that they are a dysfunctional organization, no matter what city they play in. In their first season in L.A., they were 4-12. Now, they are in search of a new coach, with no signs of improvement coming soon.

The Chargers are in a similar situation. They bring with them a steady stretch of bad football play the last few seasons, and they recently fired former head coach Mike McCoy as well. Their struggles may be worse than the Rams because quarterback Philip Rivers will possibly retire in the next 3-5 years and force them to start from scratch.

It looks like the league and its teams rushed to bring L.A. a football product, but not a very good one. Worse still, if either franchise thought their old fan bases were bad, they have another thing coming with their new fan bases.

Playing in a city where there are beaches, movie stars, music and other things to compete with is hard enough to compete with when you’re playing well. However, if your teams are bad (which both NFL teams are right now), playing on Sundays will feel like you’re watching a scrimmage.

Both of these teams better make good decisions in the offseason to right the ship fast. Otherwise, they’ll run into the same problems they thought they’d left behind in their old cities. The NFL’s Los Angeles expansion will be looked upon as an epic disaster.