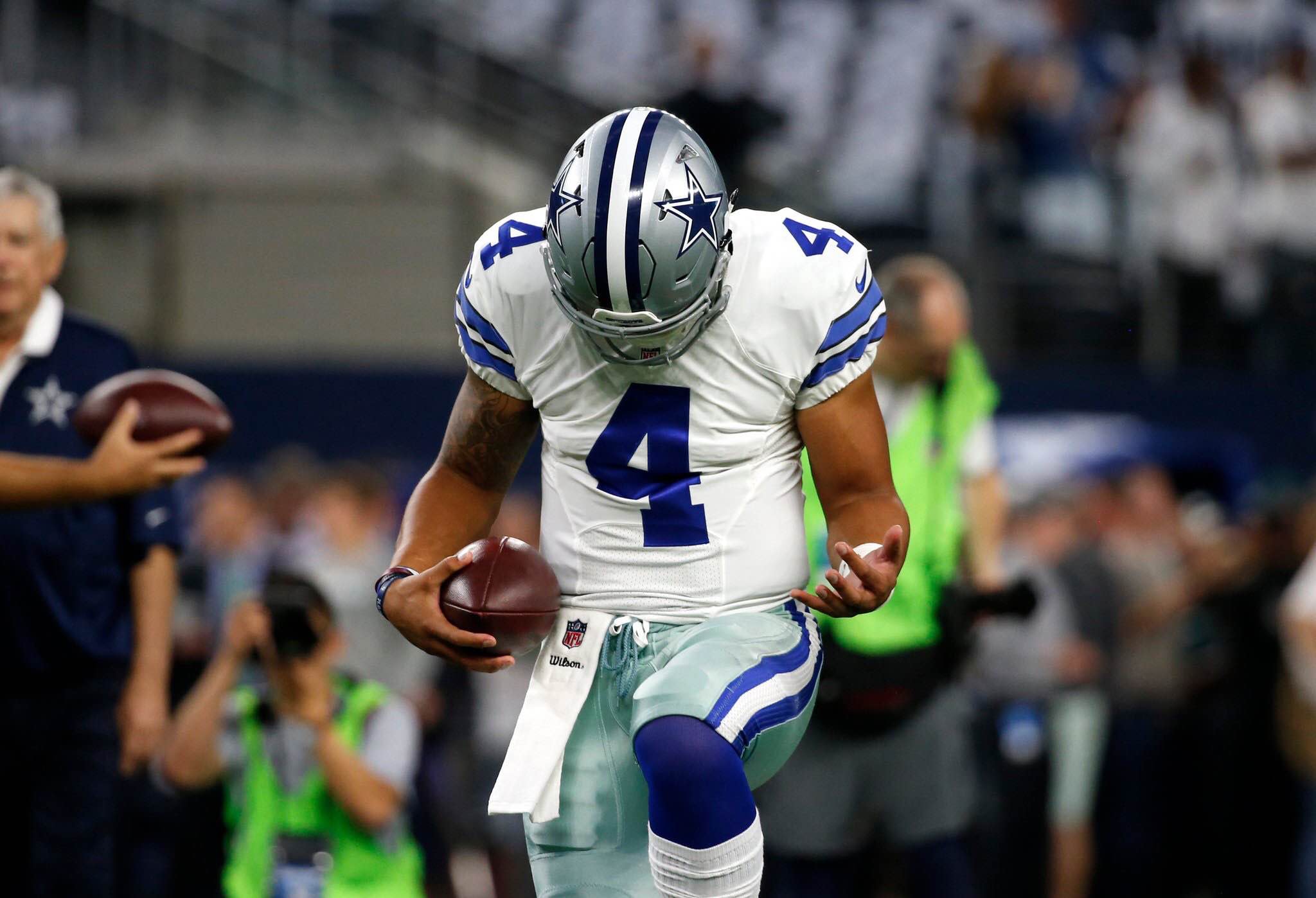 Since the beginning of the season, the question has been how will Dak Prescott handle whatever the big moment of the week is. Week after week, Prescott has shown us that no matter how big the stage is, he can prevail against any adversity. We waited several weeks until Prescott threw his first interception and now many are waiting for him to have that “true rookie game” however it doesn’t seem like it’s coming. Despite his success early on, Cowboys owner Jerry Jones vowed that Tony Romo is their quarterback. Dallas now sits at 6-1 going into Cleveland this weekend and the question now, what else does Dak Prescott have to prove for this to officially become his team?

Jones said earlier in the season that having two great quarterbacks in the playoffs is a good problem to have. In theory, yes this is true. The Cowboys could be like the Chicago Bears where at one point they didn’t know if Jay Cutler or Brain Hoyer was going to be their quarterback. Neither are winning quarterbacks this season and the Bears record is the exact opposite of Dallas, 1-6. So as mentioned, having two quarterbacks that are good isn’t necessary a bad thing. Now that Romo is getting healthier and is scheduled to return any day now, how do the Cowboys determine where to go from here?

It’s simple. If it’s not broke don’t fix it. In seven games this season, Prescott has completed 144 out of 221 passes (65%) for 1,773 yards. He has nine touchdowns, four rushing touchdowns, and two interceptions. Prescott wasn’t high on anyone’s radar hence the reason he’s a fourth round pick, hailing from Mississippi State. Last night against Philadelphia, in a game that wasn’t pretty at all. Prescott got an opportunity to lead his team to tie the game to send it to overtime and he that. The Cowboys would eventually win this game in overtime on a play that looked similar to something Prescott’s predecessor Tony Romo would do. Prescott found himself reversing to the left for a quick toss to a wide open Jason Witten.

Prescott told Clarence Hill of the Fort Worth Star-Telegraph after the game “I’m not going to stop. I don’t care how bad I play early on. I don’t really care what I do. I’m not going to give up.”

Just another testament to the young rookie’s resilience after a badly played game.

In football, young players typically have to earn the respect of the locker room. In the case of Dak Prescott and his rookie running back Ezekiel Elliott, they have done so. Now it’s time for the smooth transition of power from Romo to Prescott to allow him to be the franchise quarterback.

During post game, Jones was asked  who would be the quarterback for the Cowboys on Sunday in Cleveland. Jones said it would be Dak Prescott. He credited his start due to Romo not being ready to come back just yet. It should be expected that this will be the rhetoric throughout the remainder of the season. The Cowboys will continue to allow Romo to heal and sit out gracefully until Prescott can no longer lead this team. That’s the only option for Dallas now, anything else would be ill-advised and foolish. 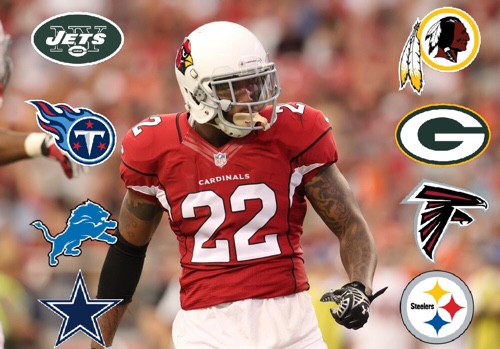 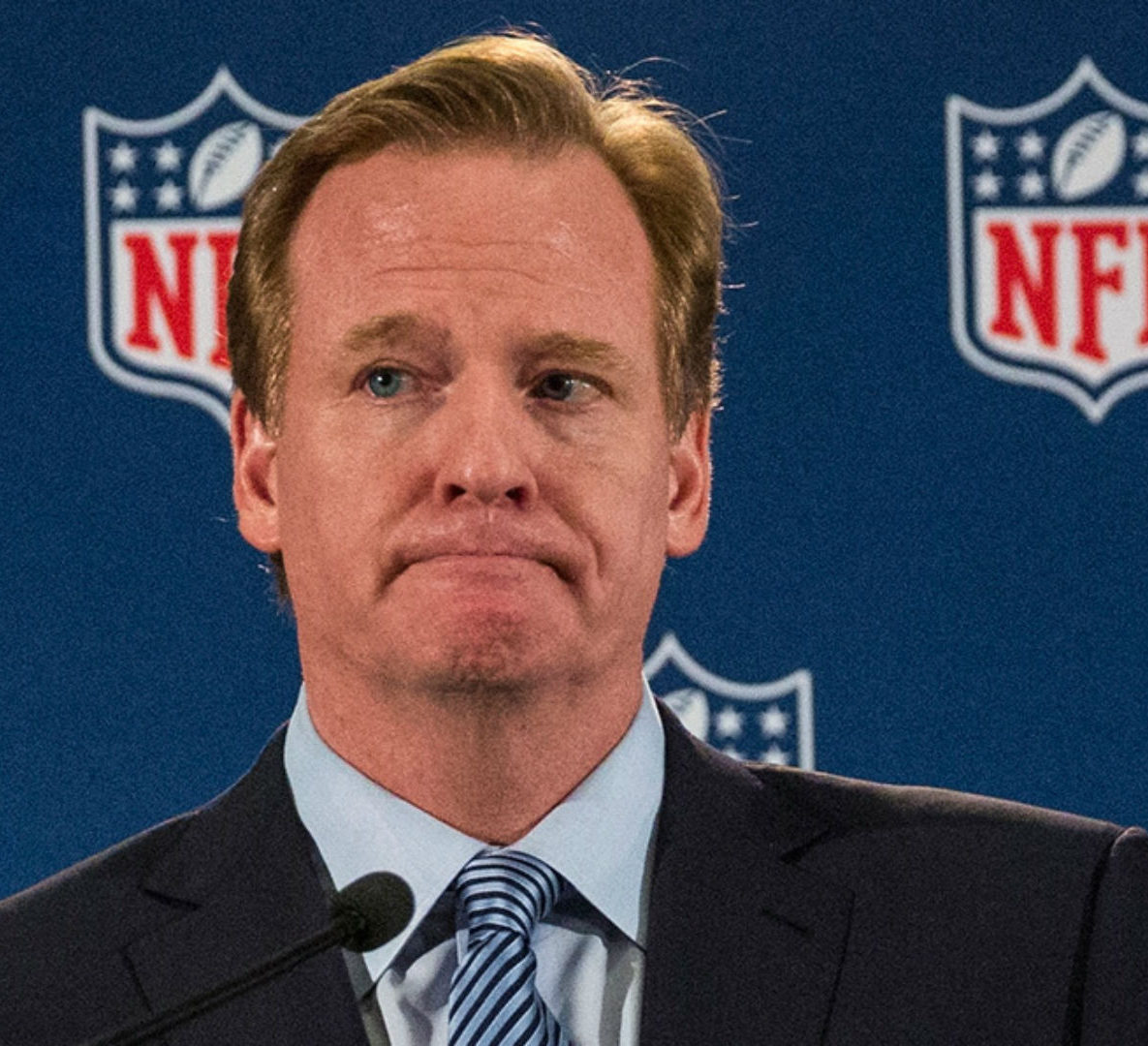 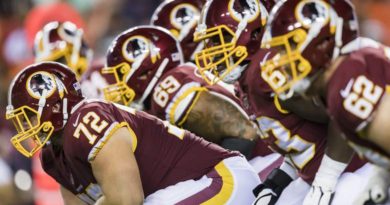 One thought on “Dak Prescott earned this Cowboys Team”