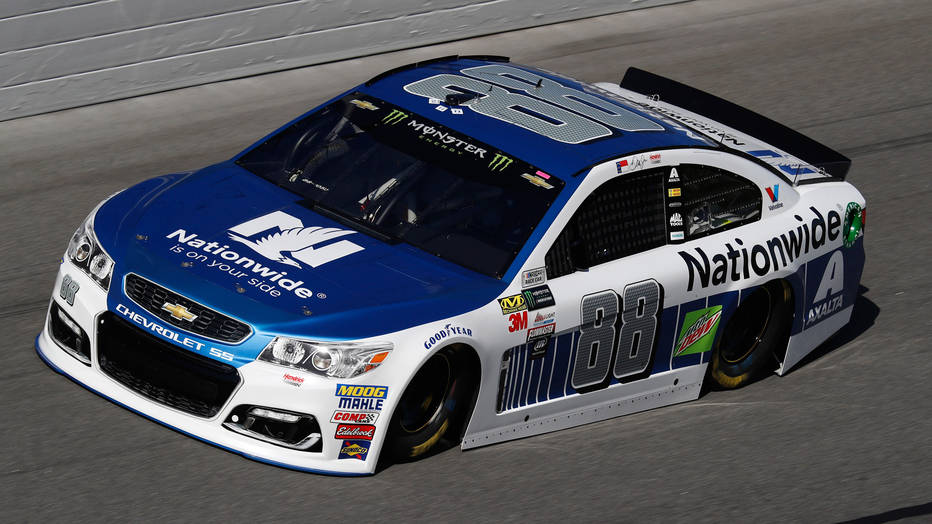 Dale Earnhardt Jr. will be bringing the field to the Green Flag in tomorrow nights Coke Zero 400. Junior was able to beat out his Hendrick Motorsports teammate, Chase Elliott, for the pole position with a lap of 47.127. These two started 1-2 at the Daytona 500 earlier this year, with Elliott leading the field to the green flag

Dale Earnhardt Jr. and His Numbers at Daytona

This is fitting for the 19-year veteran, who has had most of his success at restrictor-plate race tracks, because this is his last race at Daytona before he retires at the end of the 2017 season. Oddly enough, this is just Juniors second career pole at the famed track. His first pole here and actually his last pole he won, was at this same race two years ago. In his career at DIS in the Monster Energy Cup Series, Dale Jr. has four wins, 13 Top-5s, and 19 Top-10s

Dale Jr. is currently on the outside looking in for NASCARs Playoff. A win at Daytona Saturday night would guarantee him a spot in the post-season. Grabbing the pole is a good start for a team that has struggled all year in terms of performance. The 88 bunch has finished 20th or worse in half of the races this season

Junior had the fastest lap in both Round One and Round Two. He, Elliott, and their other two HMS teammates were able to make it to the final round of qualifying. Further proving their struggles this season was the Joe Gibbs Racing stable. None of the four drivers made it out of the first round. Like Junior, they too find themselves on the outside looking in for NASCARs Playoff.