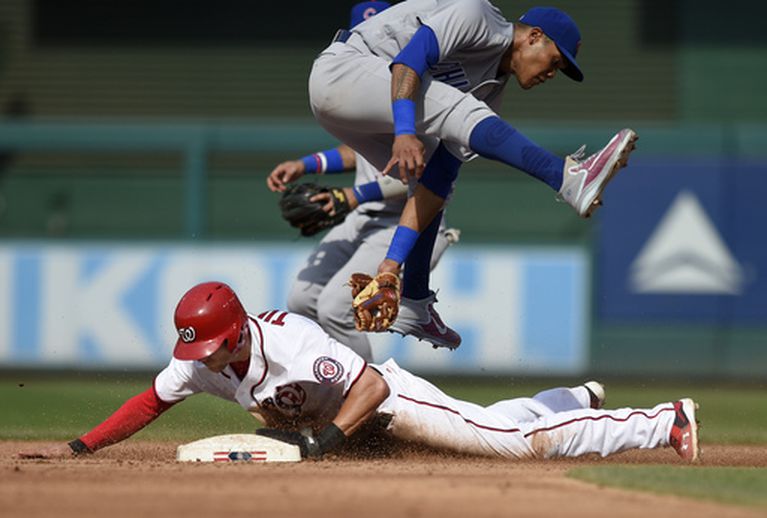 The Washington Nationals and Chicago Cubs had a very interesting series to close out their June schedule. Trea Turner and Kris Bryant both were injured before the end of the series. The Cubs made their biggest cut in recent history, and the Nats had a few moments as well.

Nats fans had this on their calendar to really see if the Nats could hang with the defending World Champs. The Cubs came in shaky. Unlike 2 months ago, the Cubs aren’t playing the best. They aren’t fulfilling expectations that their fans have thought of them coming into this series. It was a winnable series for the Nats, but a split will do.