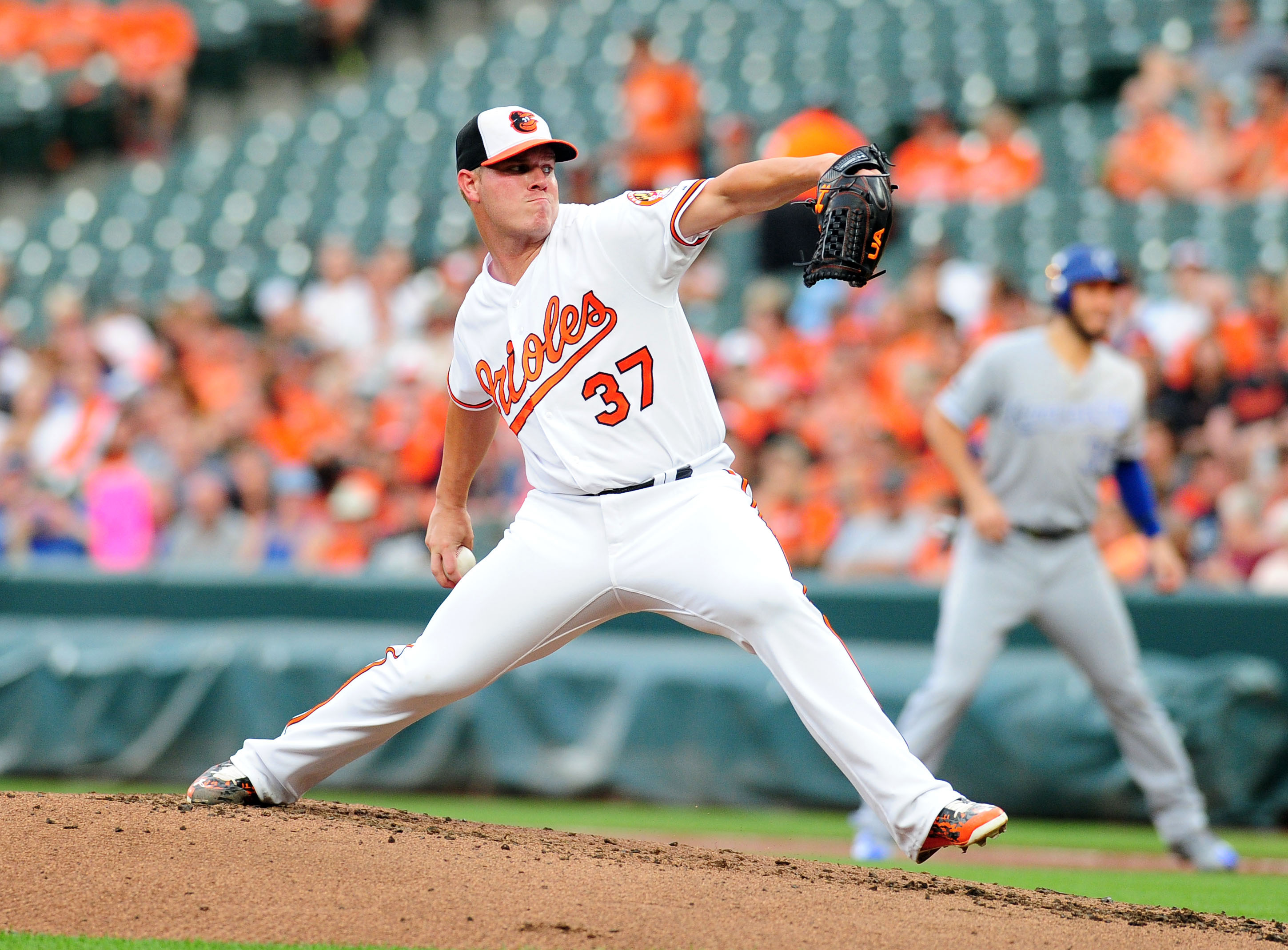 The Baltimore Orioles have already clinched a series win against the Kansas City Royals, defeating them 7-2 on Tuesday night.

BALTIMORE, Md. — Baltimore was propelled by starting pitcher Dylan Bundy on Tuesday, with a line of 8.0 innings, three hits, one run, one walk and five strikeouts. Before pitching against the Royals, Bundy has had eight days of rest. The rest looked to be key for Bundy, as it was his longest outing of the season.

As for the batters, Baltimore started off with two early runs in the first inning. Left fielder Trey Mancini was able to drive in an RBI double. In the third, Royals second baseman Whit Merrifield plated one with an RBI single, bringing the game to a 2-1 score. In the fourth inning, Baltimore would begin to pull away.

Earlier in the game, Smith got hit in the elbow by a pitch. He would be able to go on for a strong night at the dish, with two hits in three at-bats. Orioles manager Buck Showalter liked what he saw out of Smith, being able to show the toughness to stay in the game and battle. He also joked about the situation.

“When Smitty [Seth Smith] got hit in the elbow, he got smoked, you see the seams of the baseball,” said Showalter. “Whatever happened to the freeze spray? The little metal thing that… I asked Ritchie [Bancells] about it in the dugout, ‘They don’t make it anymore. They quit making it.'”

“Dylan was outstanding,” Showalter said. “That was fun to watch. He had everything working. Keep in mind, he had eight days off. That’s a real testament to the work that he and Roger [McDowell] put in between.”