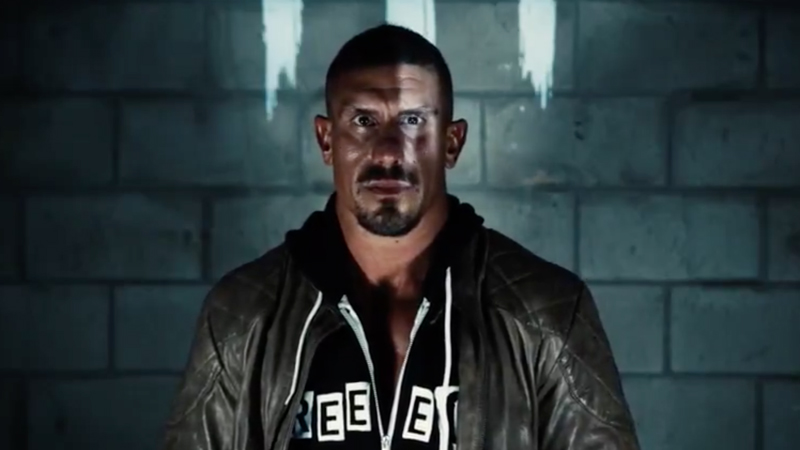 WWE dropped the ball with EC3 twice, especially the second time, after seeing the kind of talent he became during his first run in TNA. EC3 won the TNA World Heavyweight Championship two times and beat legends like Sting, Kurt Angle, Matt Hardy and Lashley.

The charisma was always there but his in-ring skills also improved in TNA from 2013 to 2018. Wrestling fans all over the world were beyond happy when NXT signed him and he appeared in the crowd at NXT TakeOver: Philadelphia on January 27th, 2018.

EC3 debuted on the March 28th episode of NXT and had his first match at NXT TakeOver: New Orleans against Adam Cole, Killian Dain, Lars Sullivan, Ricochet and Velveteen Dream, with the new NXT North American Championship on the line.

The Beginning of the End at WWE

Unlike WWE, NXT always knows how to get the most out of talented wrestlers and make them look like the stars that they are. EC3 had his moments at NXT but his WWE return went downhill once he was called up to the “main roster.”

A few backstage segments in which he wasn’t allowed to speak hurt him because he is a God on the mic. A mini-feud with Dean Ambrose, who everyone knew was on his way out also didn’t help. He then made some appearances here and there and even won the WWE 24/7 Championships four times but all his reigns didn’t last.

It was evident that WWE did it again, they wasted another incredible talent. In EC3’s case, for the second time.

WWE released EC3 on April 15th as part of the budgets cuts from the COVID-19 pandemic. EC3 began making epic promos on Twitter with a completely new character and look, one that reminds us of Yuri Boyka from the Undisputed movies. He is now like Boyka or The Punisher.

EC3 started teasing going to different promotions once his 90-day non-compete clause expired. He made some videos, suggesting going to AEW, Ring of Honor and coming back to NXT and TNA (now known as IMPACT Wrestling).

As soon as he was free, EC3 released an epic video titled The Narrative. In it, he burns his past, including his old gear, some merchandise and his release papers. Then, he can be seen wrestling a cinematic match.

EC3 appeared at the end of Slammiversary on July 18th, confirming his return to IMPACT Wrestling. He then showed up at the end of a “TNA World Heavyweight Championship” match between Fallah Bahh and Moose, attacking the latter and then leaving.

He is not really back, as EC3 tweeted recently:

“I have no home

I’m not here for “friends” or “family”

⁣⁣In reality, who I am, has never been here

⁣⁣“Nostalgia” and “comfort” do not interest me

This isn’t what you think this is

As much as we want to hear his old TNA theme song Trouble once again, EC3 is not back, this is not that EC3… he is not returning, he is debuting. This is an arrival! “You Have Been Warned.”