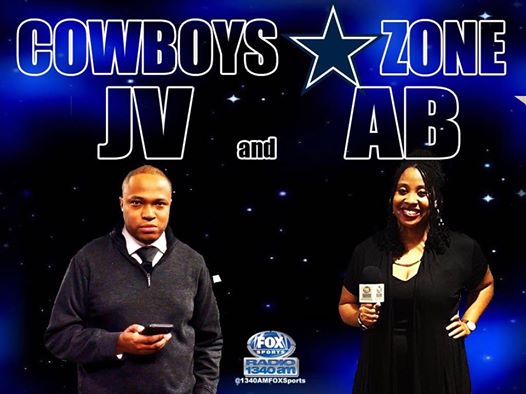 Episode 2: Ashley Baker and Joshua Vinson recaps Dallas’ victory over the Baltimore Ravens. We take a look back at Tony Romo’s poetic speech he gave. Ashley and Josh discuss was the speech necessary or was it more of a distraction? Also, we looked ahead to a game we will be reporting live from, Dallas and Washington as they are set to play on Thanksgiving. Lastly, Ashley gave out her AMVP award and a special guest stops by as well to help Joshua give out his award.