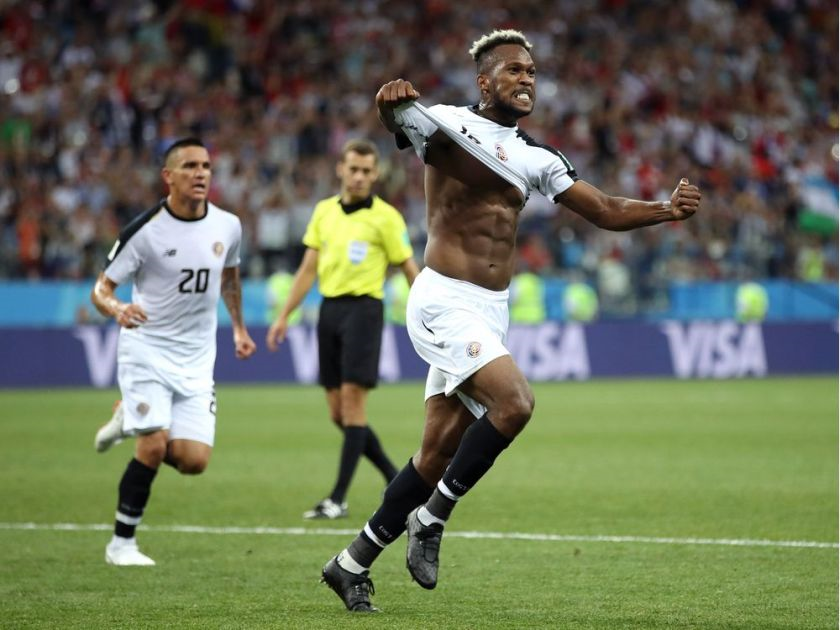 However, two summers ago at the 2017 CONCACAF Gold Cup, Costa Rica reached the semi-finals and eventually lost to the United States courtesy of goals from Jozy Altidore and Clint Dempsey.