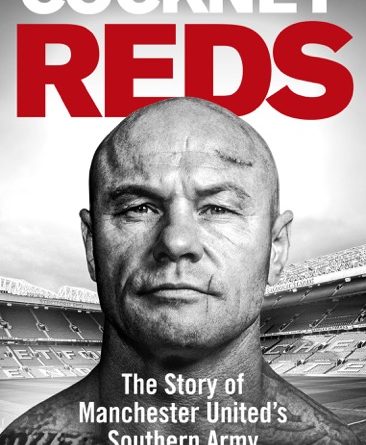 Robert Cleur: It was Kings Cross and St Pancras, as well as Euston, and it was the 1971/72 season when the trouble there really kicked off. The effect it has had on me was how much we all looked forward to that rush of adrenaline, that kick like a drug the violence gave us. To be honest, I miss that even now. We would be there to meet Leeds, Liverpool or whoever on their way to a game in the south. We might be travelling up north ourselves or off to a London ground. The trouble would kick off in the morning and again when we arrived back after the game. Nowadays it is all sanitised, no football ‘specials’ and the like, some travel on the train but most, like me, go north by car. And cameras are now everywhere to pick on you if you cause trouble. Euston was the first place I saw police cameras and that was in the late 70s. In my book, one Cockney Red talks of an instance when the police supported by riot squads gradually exerted control by locking the Reds into one of the pubs all day so they would not cause trouble. I do miss those days!

Dean Perretta: Lastly, by 1985 football hooliganism in the United Kingdom had reached its acme and Liverpool remained as the best team in the land. However, with the Reds being bitter rivals of United, can you talk about your intense confrontations and experiences with the ever-hardened, aggressive Scousers who were so often unfairly depicted as the poster children of football violence throughout the 1980s?

Robert Cleur: Of course, I hate Liverpool and I’m not sure where that ‘poster children’ claim came from, perhaps due to the deaths some of their fans caused at Heysel, so earning them some unwarranted reputation. Back in the late 1970s the Daily Mirror produced a ‘hooligan league table’ based on arrests at games and United were streets ahead of anyone, with the likes of Liverpool trailing in our wake. Do Liverpool have something like the Cockney Reds? No. They do have southern fans but no army like us. They never showed up at Euston unless travelling in for a game.

My experiences in Liverpool are detailed in the book and include an arrest in 1985 during one violent confrontation close to Lime Street station, for which I was in court the day before the Heysel disaster and received only a £100 fine – it might have been worse if the court appearance was a few days later. 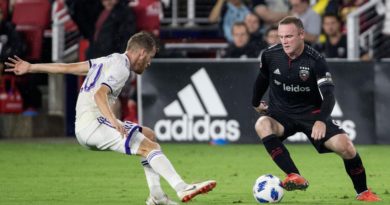 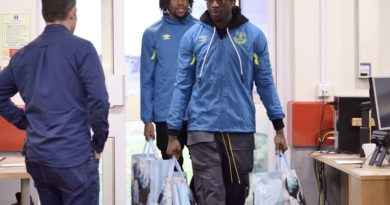 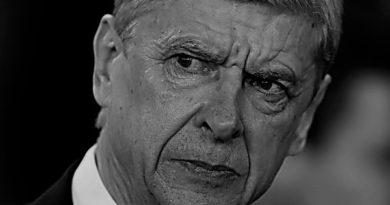