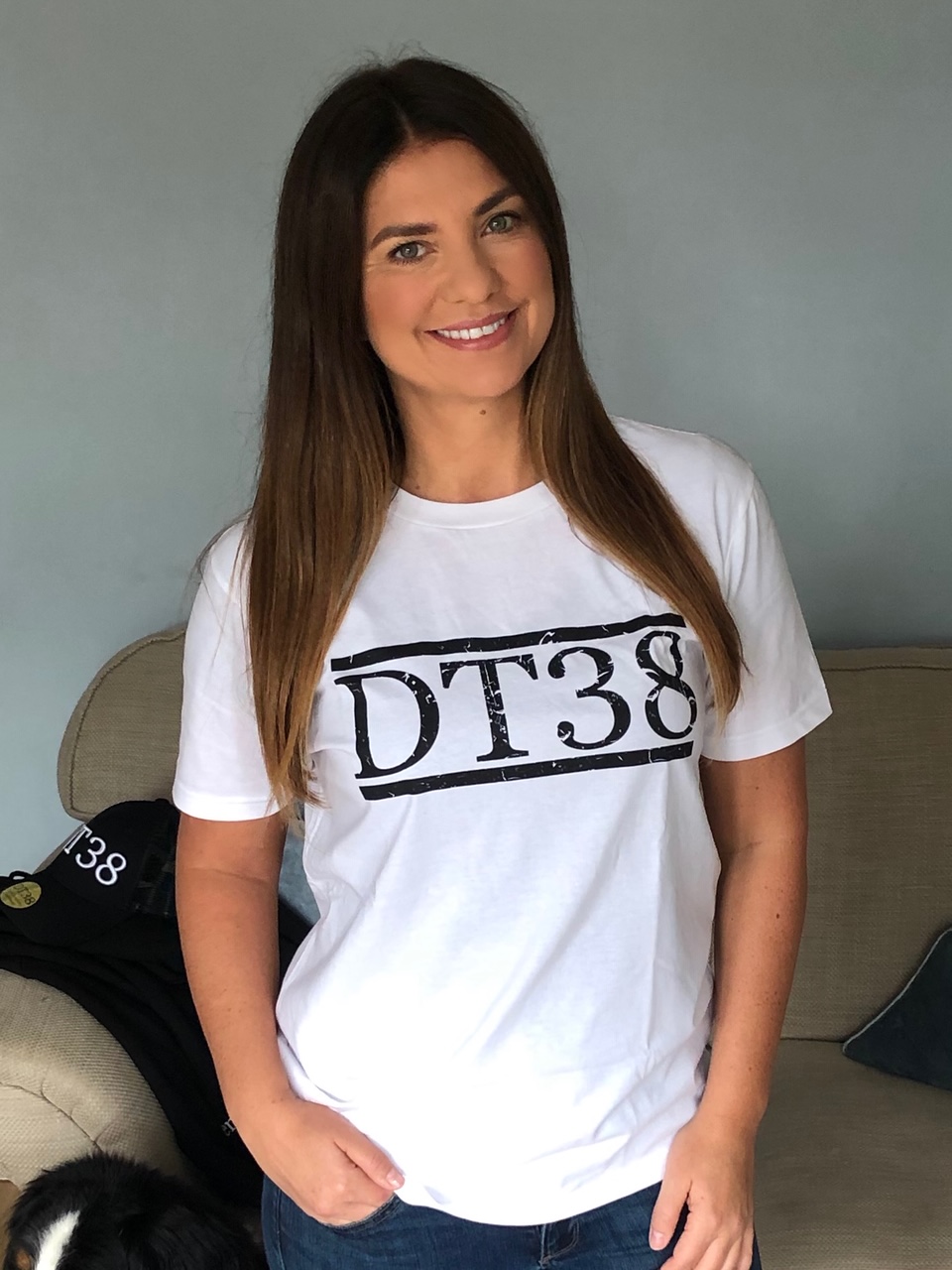 The DT38 Foundation was founded in the loving memory of Dylan Tombides, the promising West Ham United and Australia U23 striker, who tragically passed away on April 18, 2014, at the tender age of 20 after sadly succumbing to a well-documented battle with cancer; the determined and resilient Perth-born professional footballer was initially diagnosed with testicular cancer thereafter the 2011 FIFA U-17 World Cup, which was hosted across seven cities in Mexico.