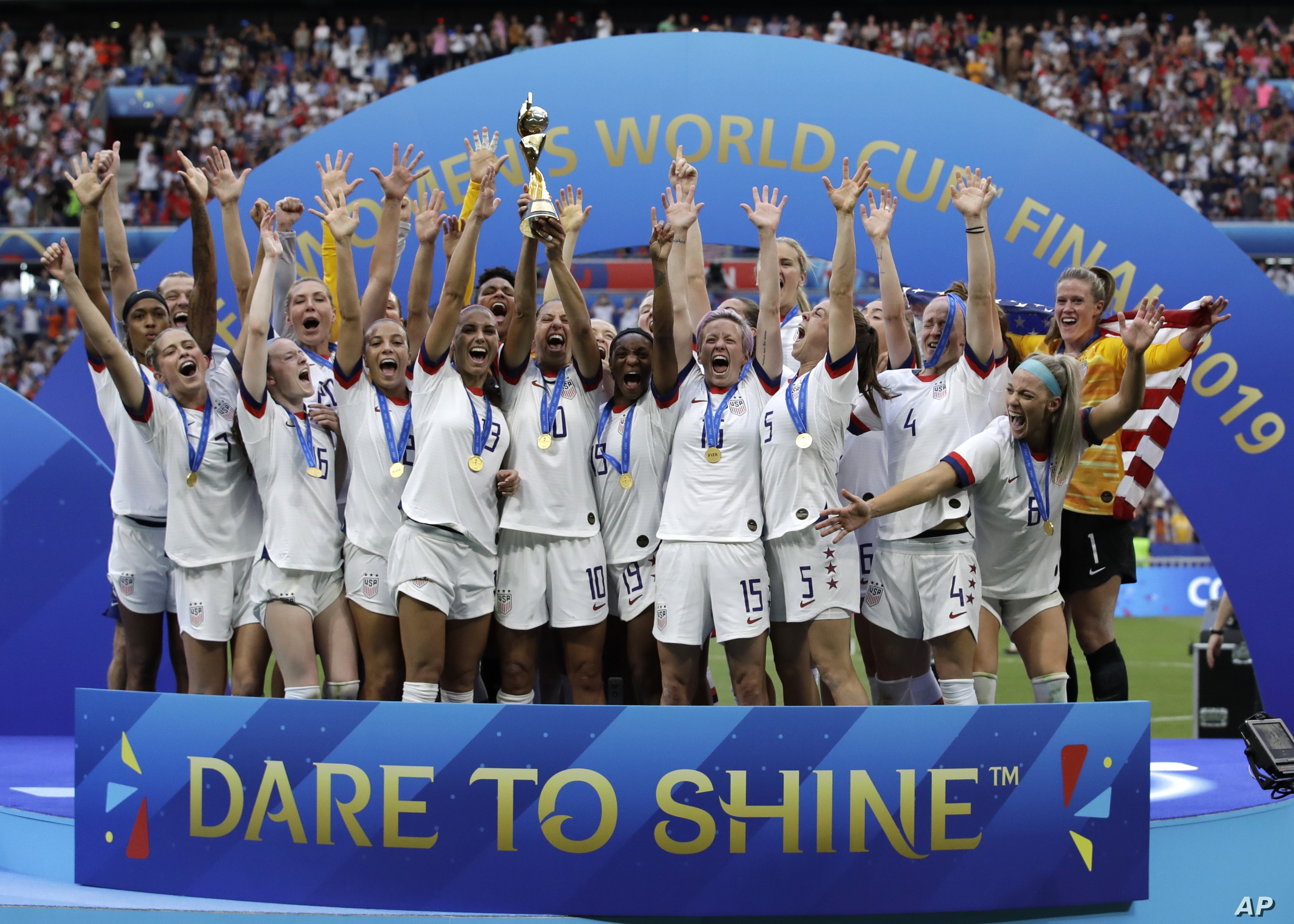 Jill Ellis’ United States Women’s National Team defeated Portugal 3-0 on Tuesday at the Allianz Field in St. Paul, Minnesota courtesy of an emphatic brace from Carli Lloyd inside of 32 minutes and an 83rd minute goal from Lindsey Horan to seal a milestone win for Ellis; the USWNT’s victory against Portugal this week signified the accomplished 52-year-old Englishwoman’s 105th game at the helm for the Stars and Stripes since being appointed as USWNT Head Coach in May 2014.

Dean Perretta: Carli, can you touch on the intense physical and mental demands regarding your daily health and fitness training and, of course, the recovery duration of your body post-training, particularly prior to a game?

Carli Lloyd: Daily I am on a mission to improve. The goal is to be better than the day before. Depending on the time of the year and what events I am currently playing in, I change up my training load to compliment my game and allow continuous growth. If it’s the off season, I train a lot harder than when in season. Post training and games, I am a big fan of ice baths and using food to help my body recover for the next session or game.

Dean Perretta: How important is it to fully listen to body signals and monitor any sensations during fitness training to avoid potential injuries?

Carli Lloyd: It’s huge. I have learned, as I’ve gotten older to listen to my body even more. Tightness, discomfort and pain are all signals that shouldn’t be ignored. Your body is trying to alert you that there is an issue and as an athlete you need to make sure that you address the reasons behind these signals.

Dean Perretta: What has been the most vital piece of advice that you’ve received from your personal trainer with respect to cardiovascular and core strength training?

Carli Lloyd: My trainer James Galanis of Universal Soccer Academy made it clear from the beginning that playing a game with low cardiovascular levels is like being in a car race with a small amount of fuel. He (Galanis) has always preached that your core is the nucleus of your physical performance and the springs behind your explosiveness.

Dean Perretta: With regards to technical training sessions on the field, can you share the routine drills which are undertaken and ultimately the high level of expectations which you and your fitness trainer place upon yourself to maintain high level peak performances?

Carli Lloyd: To assure I am able to perform at a high level and continue to improve, we do have core drills that are designed to help me stay technically sharp and James (Galanis) has continuously designed new drills to push me out of my comfort zone.

Dean Perretta: Lastly, excellent retention and intense focus is a crucial element for both pre-game training and matches. However, can you touch on the importance of fitness in mind, notably Mental Health Awareness from the perspective of a player?

Carli Lloyd: I have been very fortunate to have a mind guru in my corner. James (Galanis) has taught me the importance of the mental strength and made me realize 16 years ago that without a strong and healthy mind you will never reach your potential. It all starts with understanding the importance of the mind and then training the mind to focus during practices and games and then analyzing afterwards, the same way we analyze our skills and tactical decisions during a game. We should also analyze the mindset and emotions that we carried during the game and make adjustments to assure that as pressure situations arise you are able to raise your level of play with them.