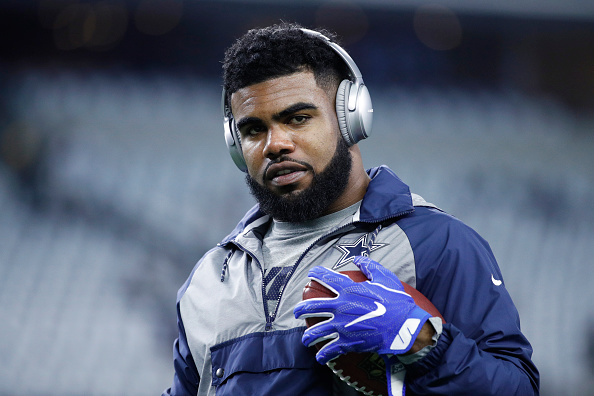 Sexual assault and domestic violence against women are two disturbing things that our society at times overlook, which is disgusting. Unlike in the past, we no longer give deference to famous people: their personal lives amplified on the highest level for the public to dissect and rightfully so. The NFL and its lack of proactivity when these serious issues arise requires that both the media and general public hold them and their players to a higher standard.

In a recent event, Cowboys running back Ezekiel Elliott was seen in a photograph exposing a woman’s breasts. To be fair, he’s already under investigation for an unrelated alleged domestic violence situation – henceforth, anything he does involving a woman, scrutiny will surely ensue. However, far too often the court of public opinion rushes to judgement.

Elliott’s reputation is being tarnished without evidence of wrongdoing in this St. Patrick’s Day parade event. Furthermore, the reactions from the media are nothing more than fake outrage; pretending to be self-righteous and portraying him to be this disrespectful man that demoralizes women. In actuality, neither are the case. As the media, it is our responsibility to research and not write without evidence to be appealing to the public.

As mentioned, sexual assault, sexual harassment, and rape are all equally disturbing and people guilty of these egregious crimes should be held accountable and convicted. People are quick to click here and speak with legal representation about the harassment they face, as well they should; Men should ally with women showing support and changing this culture as a whole. Far too often, the idea that it’s okay to get a woman drunk to make sexual advances is commendable in some people’s eyes. People that are bystanders, willingly letting this happen because “it’s not their problem,” are just as guilty as well.

There’s another element that comes into play as well when it involves people of “status.” It’s known that some athletes, celebrities, and politicians feel entitled and they can do whatever they want without consequences, including these heinous acts, as our current President has shown. So the call to action and making others aware is needed; there’s no disputing that. 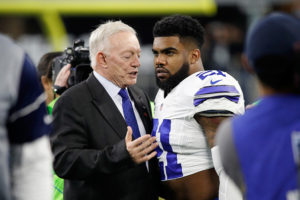 However, conflict comes when we the media and the court of public opinion tries to find an individual and make that person be the scapegoat. In the case of Ezekiel Elliott, it seemed as if no-one took the time to thoroughly investigate what happened at that Saint Patrick’s Day parade. We saw him exposing a woman’s breast. Everyone took to their keyboards to shaming him without justification.

One of the ethics of journalism is fairness and impartiality. Sure, write about what transpired in the video and it can even be stated that perhaps it’s not the best look for Elliott considering his alleged domestic violence situation. At the same time, is it not the responsibility of the media to investigate who this lady is and then make the determination of if he’s “right or wrong?”

The narrative starts with us and we influence the public’s stance. Context is everything. There’s a huge difference in Elliott assaulting a woman by exposing her unwillingly and he doing so with a lady companion that was consenting. 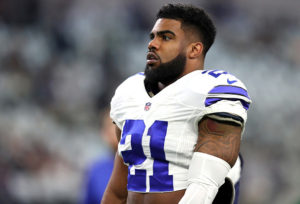 Agreed, this wasn’t the best representation of Elliott. That point, one can easily concede to. At the same time, now that reports are that the woman is a companion of his and was consenting to his actions, it’s unfounded for why people are calling for a suspension of the Cowboys’ running back. That line of thought is merely overblown and should be considered as “fake news.” There are people who are causing harm to society – those are the people we should chastise, not Ezekiel Elliott.

It’s a fair point of view that perhaps he should be more mindful of his actions. In addition, he’s a socialite and is always seen around Dallas’ clubs and that can be concerning as well. As the saying goes “nothing good is happening after midnight.” He should heed to the warnings and stay out of the limelight. Saying that, we cannot force convictions upon him when they are unwarranted. His intentions were harmless; nonetheless he must consider the implications it gives in the public’s eye, hence the reactions from the media.

With that being said, Ezekiel Elliott is not in the wrong here – however he should do better because he’s a public figure and a role model. This isn’t the impression he wants to give off, as he continues to repair his reputation following the domestic violence case. If he’s guilty of anything at the St. Patrick’s Day parade, it’s making a bad decision for the world to see. 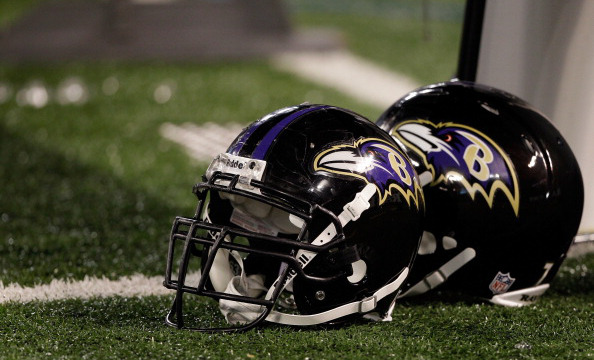 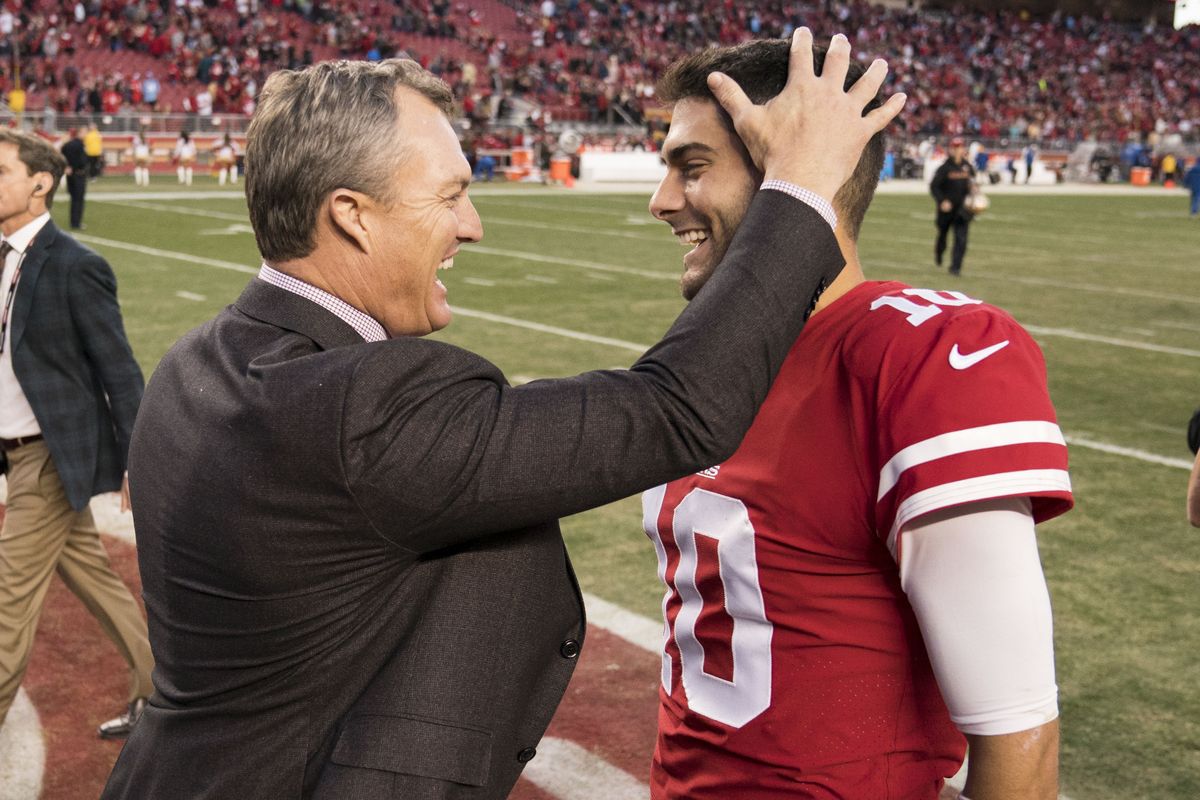 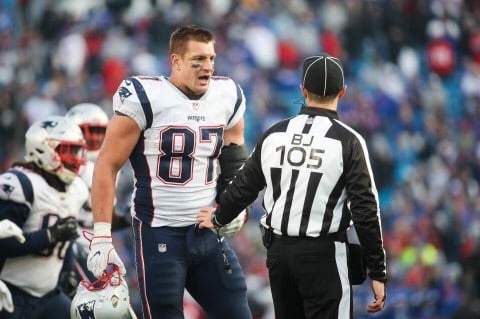 Rob Gronkowski is Part of a Double-Standard