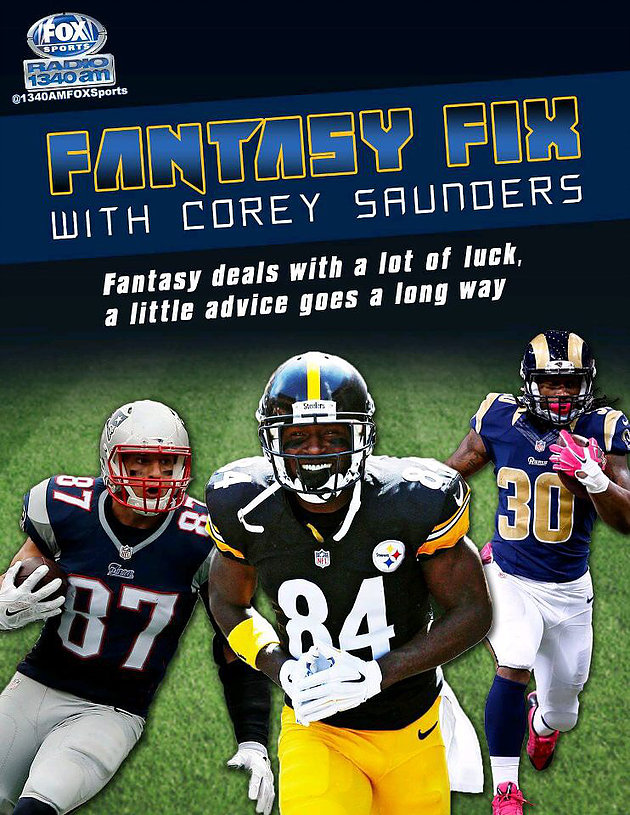 – Once again, probably the easiest start of the week. Indianapolis’ defense is not looking good and the Titans are on a roll! And after the week 5 and 6 Mariota had, Keep playing him!

– Washington is on a 4 game winning streak and Kirk is spreading the ball around. He should have another solid performance against an average-at- best Lions defense.

– Delanie Walker is probably Mariota’s most dependable target in Tennessee. He is a top level

Tight End and almost always has a mismatch when he is lined up. Start him.

– This match-up favors extremely well for the Skins and Jones is actually looking dependable.

Deploy him with confidence (for now).

– This match-up favors Rodgers in the sense that there really isn’t a second option at RB in Tampa other than him. Not to mention, the 49ers are terrible. By default, he is a top 20 RB play this week to me.

– As good as the Cardinals looked in Week 6, David Johnson was a big reason for that. Tough day

in the office coming up for Palmer. Not to mention, it’s a division matchup. I would stay away

from Carson this week if you can.

– The hype of the Vikings defense is REAL! I don’t see them slowing down after their bye week.

Unless you have zero alternatives, I would stay away from starting any eagles players other than