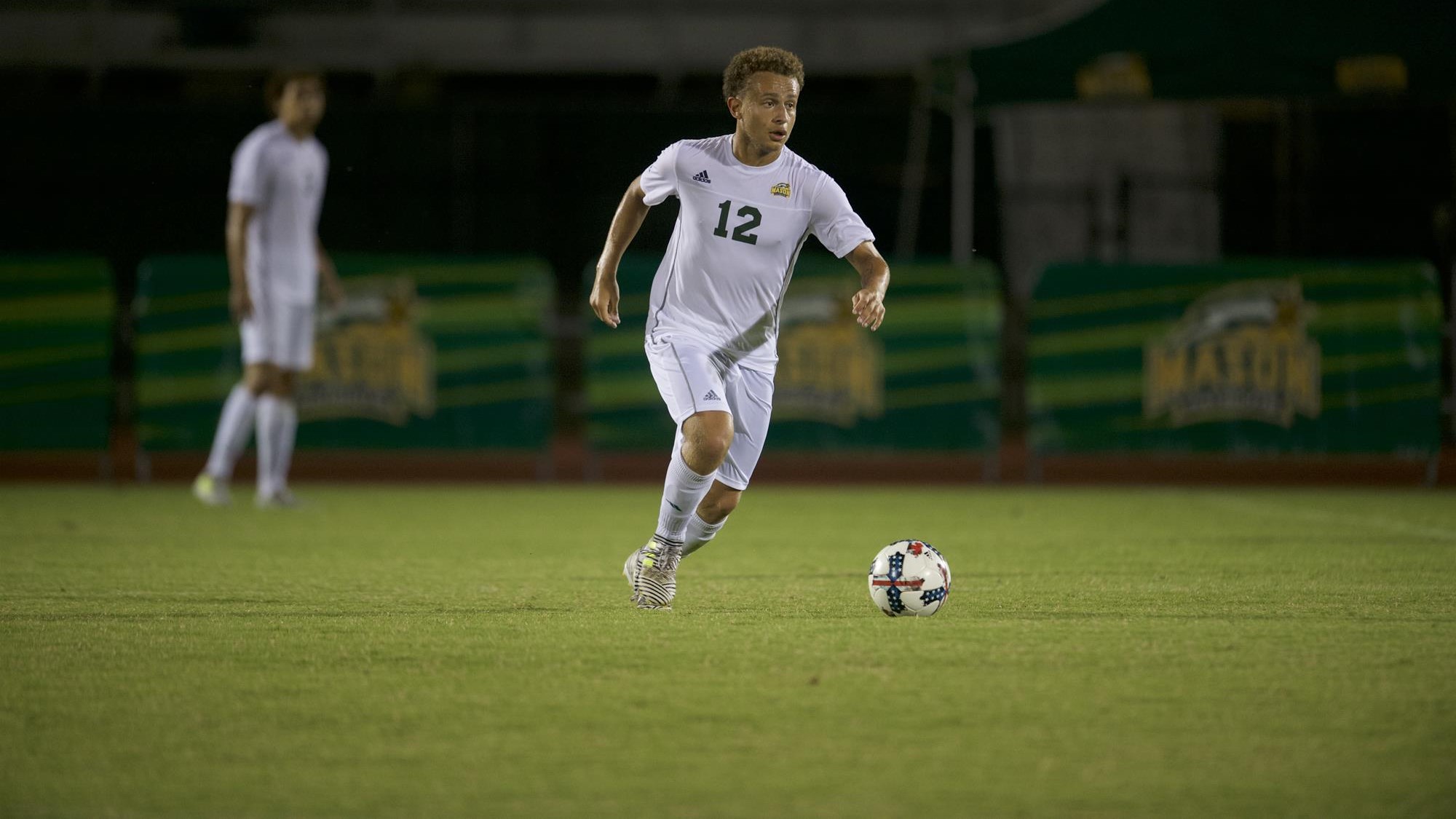 After their holding their first tryout on Sunday, FC Baltimore will add 13 players to its inaugural roster.

OWINGS MILLS — The first player that was listed as making the roster was former Benedictine College (Atchison, Kansas) standout Jade Mesias. As a Raven, he scored eight goals in 51 games, while totaling 13 assists and 29 total points.

Current George Mason forward Tunde Akinlosotu will also be a part of the roster. Akinlosotu played for FC Baltimore Head Coach Brandon Quaranta at McDonough School, where he was named a SIMA High School All-American and earned the MVP award at the All-American Game. At George Mason, he has totaled five goals, two assists and 12 total points. In 2016, he was named to the Atlantic 10’s All-Rookie Team. “I am truly excited that they are starting to recognize Baltimore as a hub for players with great potential,” Akinlosotu said, via the team’s website.

Wake Forest defender Michael DeShields will join FC Baltimore. He also was coached by Quaranta at McDonough, where he was named Maryland Boy’s Soccer Gatorade Player of the Year in 2015. He was also selected to the Baltimore Sun’s All-Metro Team in three different seasons.

“I cannot wait to be a part of FC Baltimore,” said DeShields. “There are so many great players in this area, so now it is only right that we get them all on our team and win some championships.”

His teammate at George Mason, center midfielder Grant Robinson will join him on the club. Robinson played for under-19 U.S. Men’s National Team in the Copa de Athletico tournament in 2016. While at George Mason, Robinson has scored one goal, assisted on two goals and has four points. He played high school soccer at Loyola Blakefield.

Clemson forward Nate Hall was a member of St. Paul’s soccer team in Maryland and also played for Baltimore Celtic SC. He was the MIAA A conference leader in goals (29) and was named to the MIAA A All-Conference Team three times.

UMBC Retrievers forward Tre Pulliam hails from Baltimore and is an Archbishop Curley grad. In two seasons at UMBC, Pulliam has had six goals, two assists and 14 points. While at Curley, he was named a high school NSCAA All-American. He was a teammate of Hall’s with Baltimore Celtic SC.

Chris DeMartino (Louisville) and Cale Thorne (Clemson) will both man the center back positions with FC Baltimore. Both players have played on the big stage, as DeMartino is a two-time youth champion and Thorne in 2015 was named to the All-State, All-MIAA and All-Metro teams.

The Loyola Greyhounds will have two players joining FC Baltimore in defender Jake Dengler and forward Joshua Fawole. Dengler will play for the Greyhounds next season, after playing for CCBC Essex in his freshman season, where he contributed three assists and 25 points. Fawole was named to the All-Patriot League Second Team in 2017 and the Patriot League All-Tournament Team in the same season.

“I’m very excited to get an opportunity to play with a great group of players and coaching staff that I’ve been playing against for the past few years and getting a chance to do something special this summer in the NPSL,” said Dengler. “This is a big step for Baltimore soccer and I’m glad to be apart of the Inaugural season for FC Baltimore.”

North Carolina State center midfielder Tyler Gabarra was a NSCAA All-American in 2014 and two-time Washington Post/Baltimore Sun All-Met selection in 2013 and 2014, while playing for Broadneck High School in Maryland. He was also part of the Real Madrid select program in 2013.

FC Baltimore will also hold supplemental tryouts in the coming months. In addition, they will release their schedule and begin to sell tickets in February.

Midfielder Sean Clarke (Cincinnati) and back Colin Weyant (UMBC) have also committed to playing for FC Baltimore, bringing the total number of players to 15.