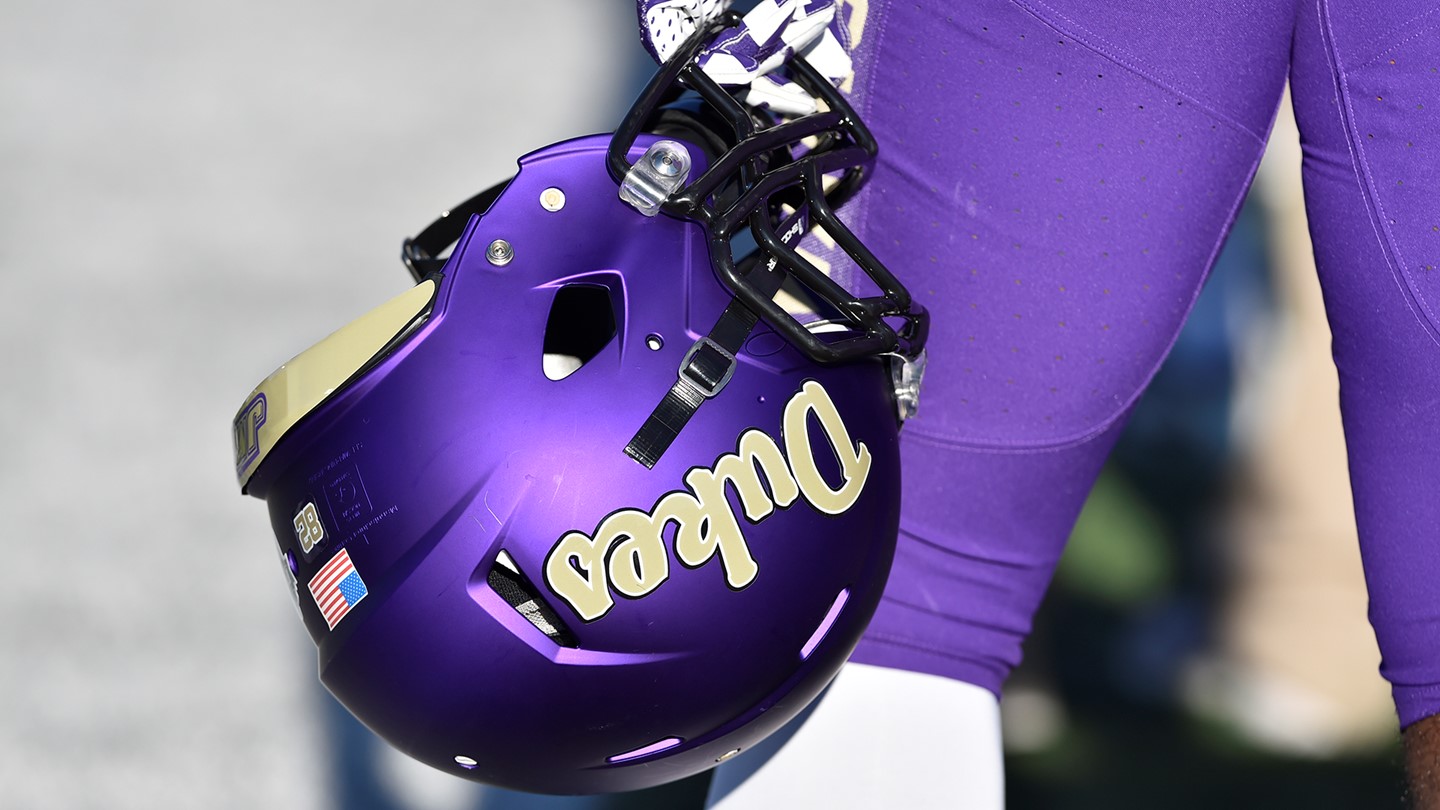 College Football season is finally here! As always, there’s a few FCS and Group of Five teams that spoil the seasons of other Power Five teams. Group of Five (Sun Belt, AAC, Mountain West, C-USA, MAC) and FCS (D1-AA) are usually scheduled for easy wins for Power Five teams. But this season, like the last few wins, someone will trip up. Here are the potential games that this could happen.

From the Patriot League, Fordham had a great season and is looking forward to another one. Going 8-3 last season, the Rams started their last season off by getting blown out by Navy. This time around, Army will be their first opponent. Less of a test than last year’s Navy team, if things go right for Fordham, Army could be shocked with an L during week one.

NCCU went 9-3 last year. Coming out of the MEAC, the Eagles brings back even a BETTER squad than last year. Duke handed the Eagles their first loss last year. And since both teams are matching up again, NCCU could have a better chance of winning.

East Carolina is recovering from their worst season since 2004. While James Madison is prepping to defend their FCS National title after having their best season since 2004. James Madison might be the favorite coming into this game. But on paper, any FCS team beating an FBS team on the road will always be an upset or even an insult. Pirates fans might feel the same way after this game.

Jacksonville State went 10-2 last season. They even scored 13 points against LSU last year. Missouri only scored 10 points on the Tigers last year. That’s saying something.  The Triple-Option is a hit or miss depending on the week. And playing JSSt after opening the season against a loaded but underachieving Tenessee team, Georgia Tech might be set for an upset.

Kansas, Minnesota, Colorado State, Iowa, Iowa State, and Kansas State has ALL been defeated by North Dakota State since 2010. The home of Carson Wintz. Home of the best College Football dynasty in recent memory. NDSU is a game that will trip up FBS opponents. And to make things worse for the pockets, NDSU was paid all of these games in order to help fill out the schedule of the FBS teams. Unfortunately, NDSU does not face an FBS opponent until 2020. Good luck Oregon.

Bison Football returns. Are you ready?

Group of Five Upsets to Watch

Temple and Notre Dame seems like a very good matchup on the schedule. But unfortunately, this could continue the woes for Notre Dame. They did not play well at home last season and Temple will take advantage. Brian Kelly is a good coach but can he turn around the Irish? We will see. One thing we know for sure, Temple’s defense will set the tone for this game.

44-35. This was the score from last year’s game. And the SEC team did not win this game. Southern Miss has the home field this year and we can see the same happen again this year. If Southern Miss ends up in the higher tier of the group of five this season, this game will boost their resume for sure.

This game will be a shootout for sure. Syracuse will have a hard time stopping the offense of the Blue Raiders. MTSU scored over 40 points on 4 occasions last season. Syracuse did not. With 6730 total yards from scrimmage and 65 touchdowns scored, MSTU could repeat their same productivity from last year. And Syracuse could get lost in this game unless their defense steps up. Which was ranked 122nd out of 128 last season.

Boise State is the better team of course. But BSU could pick up another win from a large FBS program. The reason this will be an upset because the ACC will take a hit during the nonconference schedule. Which is not good.

Remeber the last time Appalachian State faced a SEC team to open the season? That game went to Overtime. Georgia might fall into that trap just like Tennessee last season.

💯 days until we open up between the hedges!