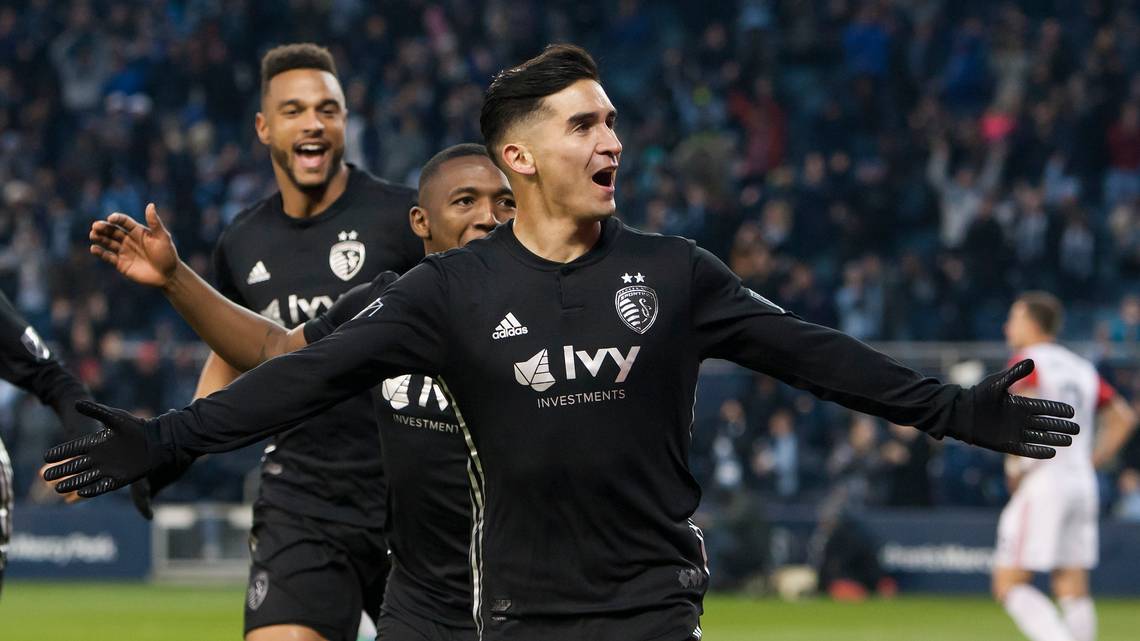 Sporting Kansas City’s one on one interview with Felipe Gutiérrez, exclusively for FOX Sports Radio 96.9/1340 AM, touched on the Chilean midfielder’s goals for the 2019 MLS season, as well sharing detailed insight into the club’s training camp and philosophy.